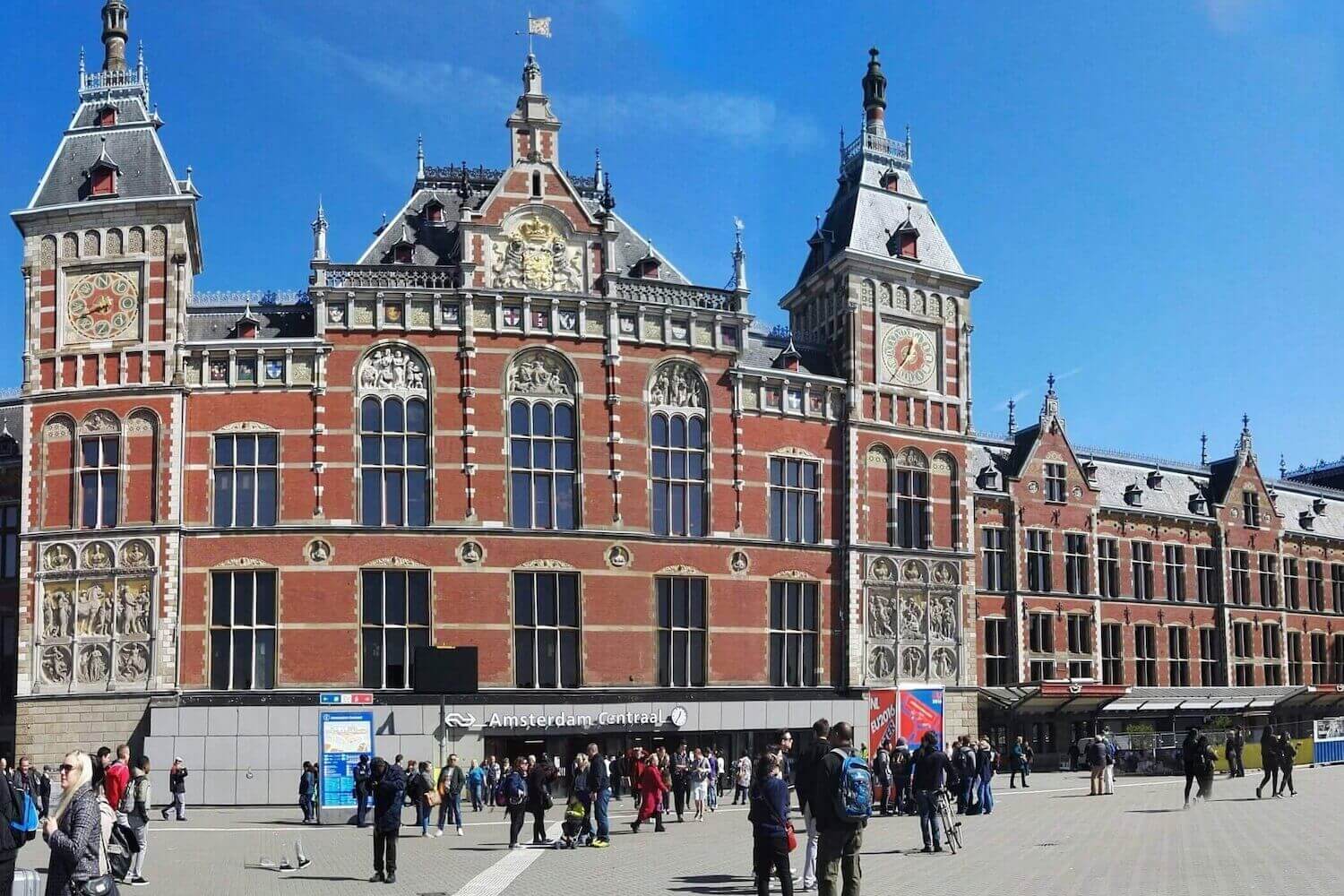 How much does taxi cost from Amsterdam Schiphol Airport?