Your safety is our priority and your comfort, our satisfaction. We compare prices from hundreds of reputable transportation service providers in Barcelona to offer you the best service at most competitive rates. With our fixed pricing model, you can avoid nasty surprises like surge pricing and time rate.

Book your Barcelona airport transfer with confidence. We offer Free Cancellation policy up to 24 hours before pickup.

The Barcelona airport transfer service includes meet and greet and flight monitoring. It is the most comfortable, stress-free travel option. 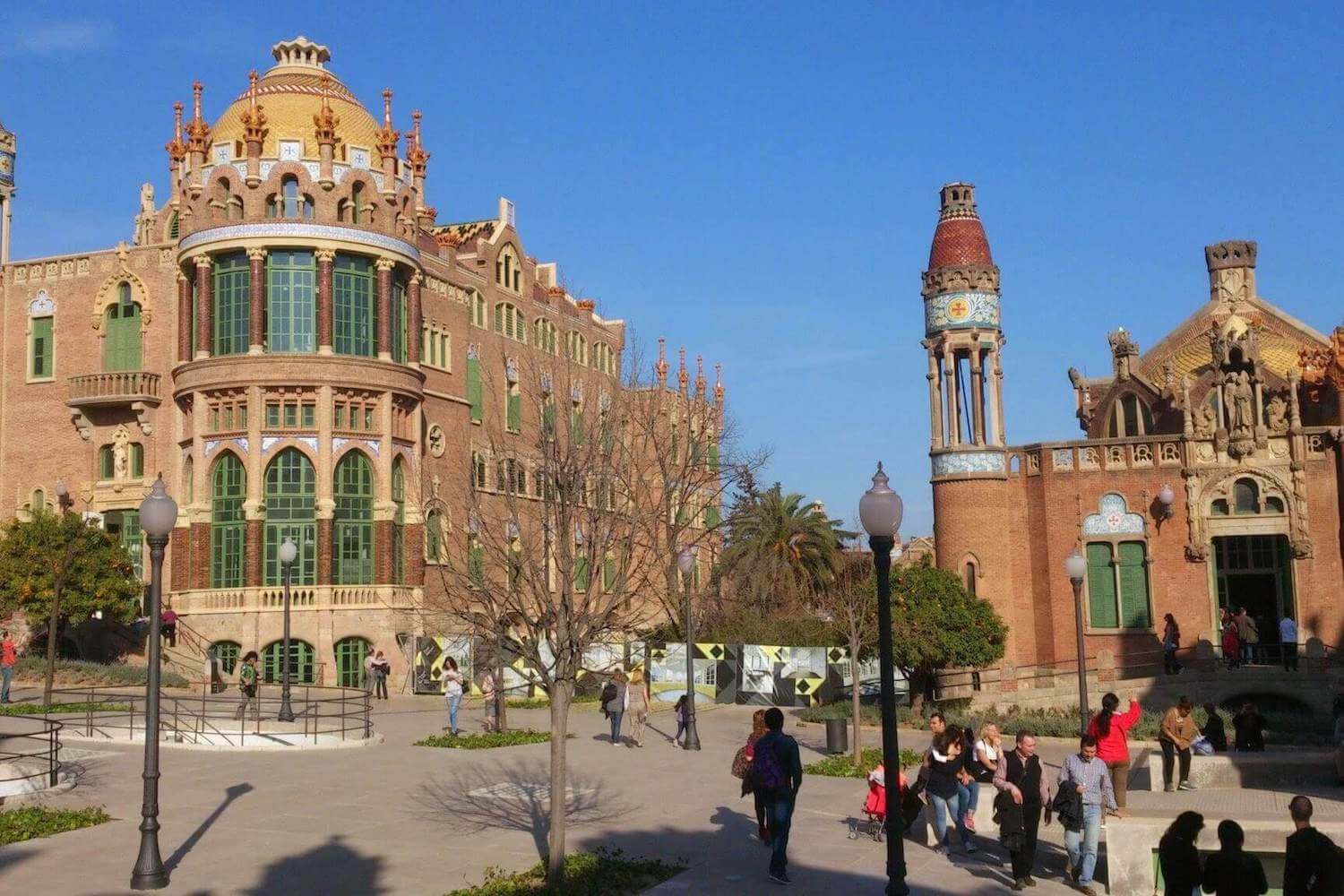 We specialise in private Barcelona airport transfers with professional drivers and quality vehicles since 2010. Book your Barcelona transfer with our simple and easy to use booking system and avoid long taxi queues at the airport. Your driver will wait at the meeting point, holding a sign with your name and drive you to your destination in safety and comfort.

Where will I meet my driver at Barcelona airport?

Your driver will be waiting in the arrivals hall at Barcelona airport, holding a sign showing your name. Exact meeting point information will be included in your confirmation email and eTicket.

All Barcelona airport taxi quotes published on our website are fixed and all inclusive.

My plans have changed, can I cancel my Barcelona Airport Taxi?

If your flight arriving at Barcelona airport is delayed, please call the emergency phone number provided in your booking confirmation email as soon as possible.

Barcelona local transport system includes metro, tram, bus and taxi. The cheapest way to get around Barcelona is by using the metro and tram connections. Barcelona buses cover a frequent timetable everyday along the attractions in the city.

The Barcelona metro network consists of 12 metro lines. Extensive tram and bus lines connect Sants Station to other areas and stations in Barcelona. Barcelona has two bus stations: Nord bus station and Sants bus station. The Nord Bus Station is serviced by 24 different operators. Frequent bus lines connect Barcelona with Lloret de Mar, Sitges, Salou, Gambrills, Girona and Zaragoza. The Sants bus station is next to Barcelona's main railway station, both named after the neighbourhood in which they are located. International long distance buses depart from the Sants Bus Station. A shuttle bus operated by Aerobus and a local bus number 46 takes the passengers from Terminal 1 and Terminal 2 to Barcelona city centre.

Around 50 cities benefit from high-speed trains operating to and from Barcelona Sants train station. For train connections from Barcelona Airport to Barcelona city centre, the R2 Nord RENFE train operates from and to Terminal 2.

The gateway for arriving in the capital of Catalonia is Barcelona El-Prat Airport (BCN), located around 14 km away from Barcelona city centre. With over 40 million passengers per year, it is one of the busiest in Europe.

The fastest way to travel is by Barcelona airport taxi which can be found just outside the arrivals terminal. The official taxi vehicles in Barcelona are black with yellow livery and a sign on the roof. They offer a metered taxi service.

Barcelona shuttle services are operated by various companies and the prices start from around 10 €. The service is slow and not very convenient however due to the low cost, it's the most popular airport transfer service.

Beside a metered airport taxi and shuttle service, there is also a private airport taxi transfer service with fixed rates which has to be booked in advance. Booking a private airport transfer to Barcelona city centre is the most convenient option. The driver waits at the arrivals lounge with a sign showing your name and drops you off directly at your accommodation. Private airport transfers are provided from Barcelona Airport to Sitges, Lloret de Mar, Hospitalet de Llobregat, Salou, Castelldefels, Calella, Santa Susanna, Sant Cugat del Valles and many other destinations.

If you want to see more of Spain, then you shouldn't miss visiting the following cities, where we provide private airport transfers as well: Ibiza, Madrid, Valencia, and Mallorca.