Your safety is our priority and your comfort, our satisfaction. We compare prices from hundreds of reputable transportation service providers in London to offer you the best service at most competitive rates. With our fixed pricing model, you can avoid nasty surprises like surge pricing and time rate.

Book your London airport transfer with confidence. We offer Free Cancellation policy up to 24 hours before pickup.

The London airport transfer service includes meet and greet and flight monitoring. It is the most comfortable, stress-free travel option. 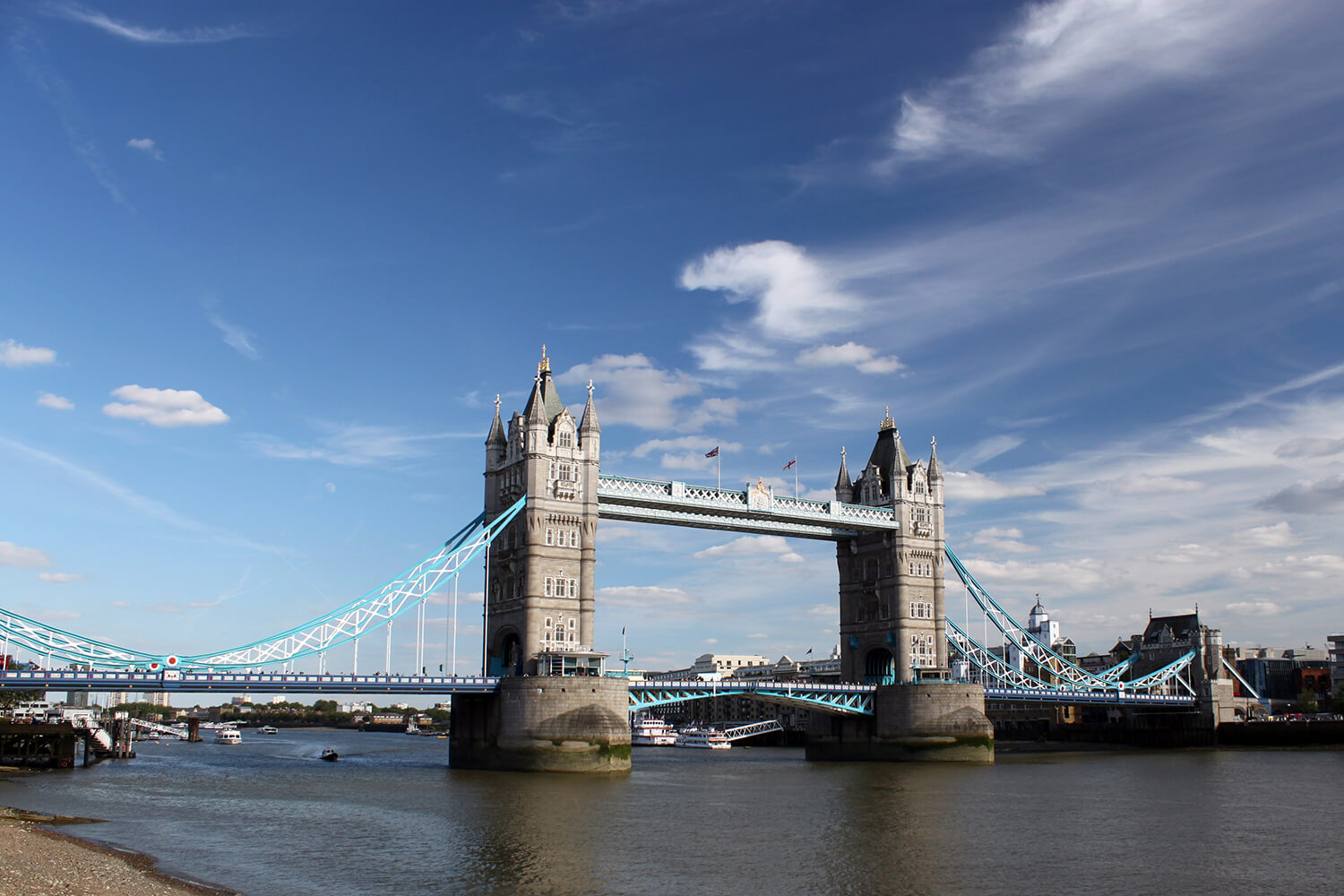 We specialise in private London airport transfers with professional drivers and quality vehicles since 2010. Book your London transfer with our simple and easy to use booking system and avoid long taxi queues at the airport. Your driver will wait at the meeting point, holding a sign with your name and drive you to your destination in safety and comfort. 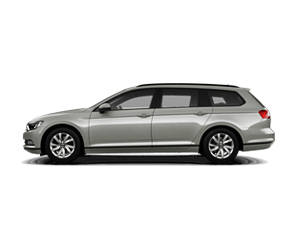 Where will I meet my driver at London airport?

Your driver will be waiting in the arrivals hall at London airport, holding a sign showing your name. Exact meeting point information will be included in your confirmation email and eTicket.

All London airport taxi quotes published on our website are fixed and all inclusive.

My plans have changed, can I cancel my London Airport Taxi?

If your flight arriving at London airport is delayed, please call the emergency phone number provided in your booking confirmation email as soon as possible.

The capital and largest city of the United Kingdom is situated on the River Thames in South-East England. With a population of over 8 million, London is an international capital of culture, music, education, fashion, politics, finance and trade.

The public transportation system in London consists of buses, underground rail network, trains, trams and taxis. The buses in London are double-decker and a pretty cheap way to travel. London is also served by 11 tube lines, divided into nine zones. The tube fare will depend on the destination and it is a bit more expensive than travelling by bus. Tramlink is the tram service in London which is quite frequent and accessible for inner city excursions.

London Heathrow Airport (IATA: LHR, ICAO: EGLL) is London and Europe's largest and the world's busiest one in terms of international passenger movement. If you want to get to Paddington Station, the best way is to catch the Heathrow Express way which will get you there for 15 minutes. However, a faster way to reach central London is by booking a private airport taxi. For a private Heathrow taxi quotes visit London Heathrow Airport Transfers page.

London Gatwick Airport (IATA: LGW, ICAO: EGKK) also serves a huge number of destinations worldwide. It is the world's busiest single runway airport and is split into a Gatwick North and Gatwick South Terminal. Once you land in England, to get to the centre of London, you will need to catch the Gatwick Express train which will take you directly to the centre of London in around 30 minutes. The train runs every 15 minutes. A cheaper option would be taking an EasyBus which costs around £7.95. In case you need a faster service, you can book your private transportation prior your arrival. For private transfers in comfortable vehicles visit London Gatwick Airport Transfers page.

Stansted airport (ICAO: EGSS, IATA: STN) is dominated by the two low-cost airlines EasyJet and Ryanair which use it as a hub, as well as holiday charter airlines Thomson and Pegasus. The Stansted Express train will take you to London Liverpool Street in 45 minutes. The train prices can be as low as £7, but only if you buy the tickets early. The fastest and most convenient way to travel to London is the private airport taxi we offer for affordable prices. If you are looking for private transportation visit Stansted Airport Transfers page.

London Luton Airport (ICAO: EGGW, IATA: LTN) is smaller than Stansted, but still, a major hub for many low-cost airlines and over 10 million passengers fly through it each year. The Parkway Airport station, which serves the terminal is about 20 minutes walk back into town, though there is a regular shuttle bus to take you to the station. To book a private airport taxi to London visit Luton Airport Transfers page.

London City Airport (ICAO: EGLC, IATA: LCY) is close to the City's financial district, specialising in short-haul business flights to other major European cities. It is very close to the city of London, therefore booking a private transportation service will be cheap and convenient. There are also growing numbers of routes to holiday destinations including Malaga, Ibiza and Mallorca.

London has one of the most comprehensive public transport systems in the world. For more details visit TFL website.