Your safety is our priority and your comfort, our satisfaction. We compare prices from hundreds of reputable transportation service providers in Milan to offer you the best service at most competitive rates. With our fixed pricing model, you can avoid nasty surprises like surge pricing and time rate.

Book your Milan airport transfer with confidence. We offer Free Cancellation policy up to 24 hours before pickup.

The Milan airport transfer service includes meet and greet and flight monitoring. It is the most comfortable, stress-free travel option. 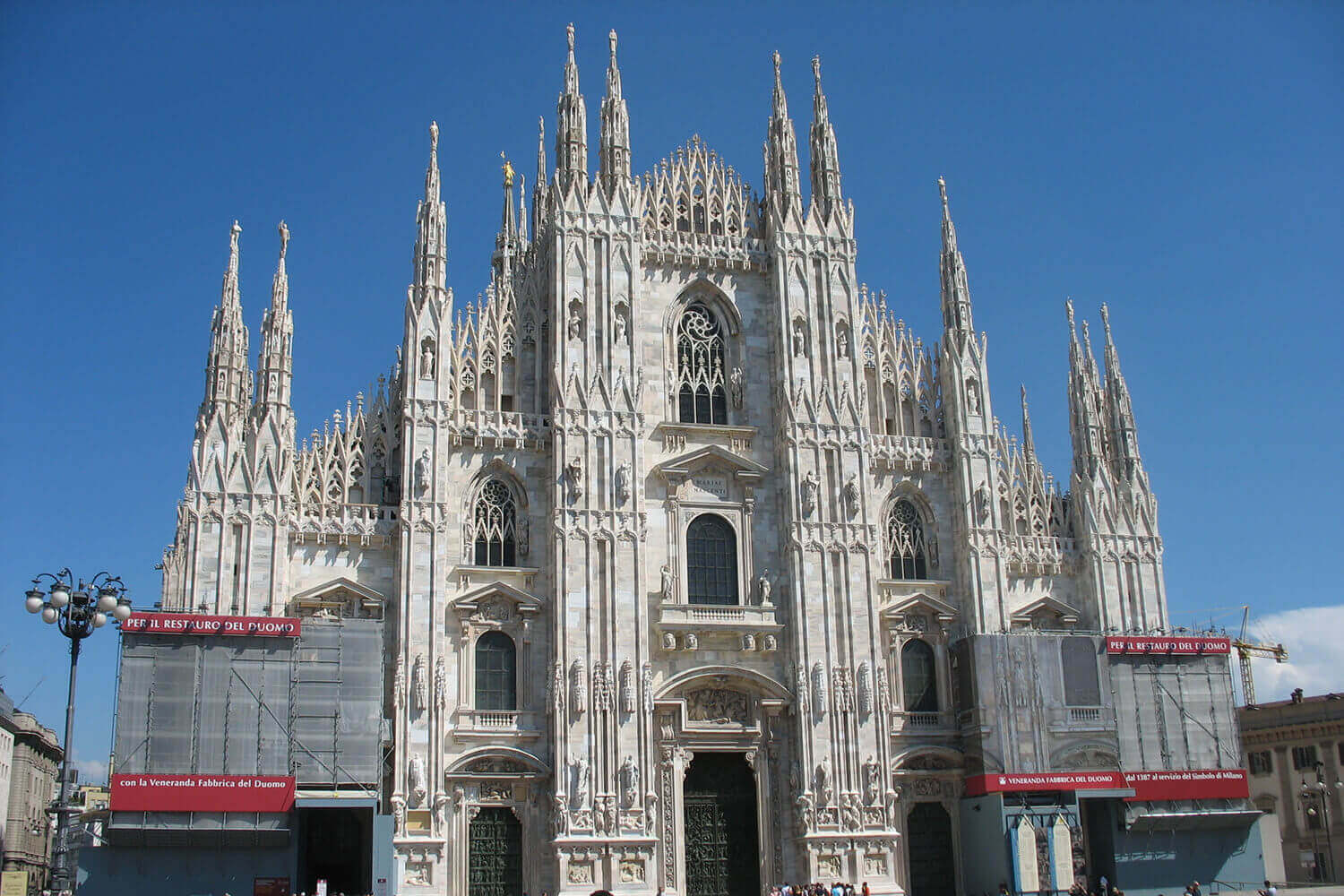 We specialise in private Milan airport transfers with professional drivers and quality vehicles since 2010. Book your Milan transfer with our simple and easy to use booking system and avoid long taxi queues at the airport. Your driver will wait at the meeting point, holding a sign with your name and drive you to your destination in safety and comfort.

Where will I meet my driver at Milan airport?

Your driver will be waiting in the arrivals hall at Milan airport, holding a sign showing your name. Exact meeting point information will be included in your confirmation email and eTicket.

All Milan airport taxi quotes published on our website are fixed and all inclusive.

My plans have changed, can I cancel my Milan Airport Taxi?

If your flight arriving at Milan airport is delayed, please call the emergency phone number provided in your booking confirmation email as soon as possible.

There are three airports serving flights to and from the metropolitan city of Milano: Milan Malpensa Airport, Milan Linate Airport and Bergamo Airport.

Bergamo Airport or Orio al Serio International (BGY) is located in the small town of Bergamo. It is serviced by low budget airlines and due to the low cost flights, many passengers going to Milan arrive there.

There are no trains from Linate Airport to Milan. Urban buses (number 73 and X73) operate to Milan centre. The bus service to Milan city centre is with limited operating hours from 06:00 until 23:00. A shuttle bus connects Malpensa and Linate 5 times per day, whereas a direct bus line from Bergamo Airport to Milan centre departs on every 30-60 minutes.

The most convenient way to travel from Milan Airport to Milan city centre is by booking a private airport transfer. There are two options: a metered taxi service and a fixed price NCC service. Metered airport taxi service is available from usual taxi stands in front of the arrival gates. However, in peak times and evening hours, it might be challenging to find an airport taxi. Private airport transfer is with a fixed rate regardless of the distance and it has to be booked in advance.