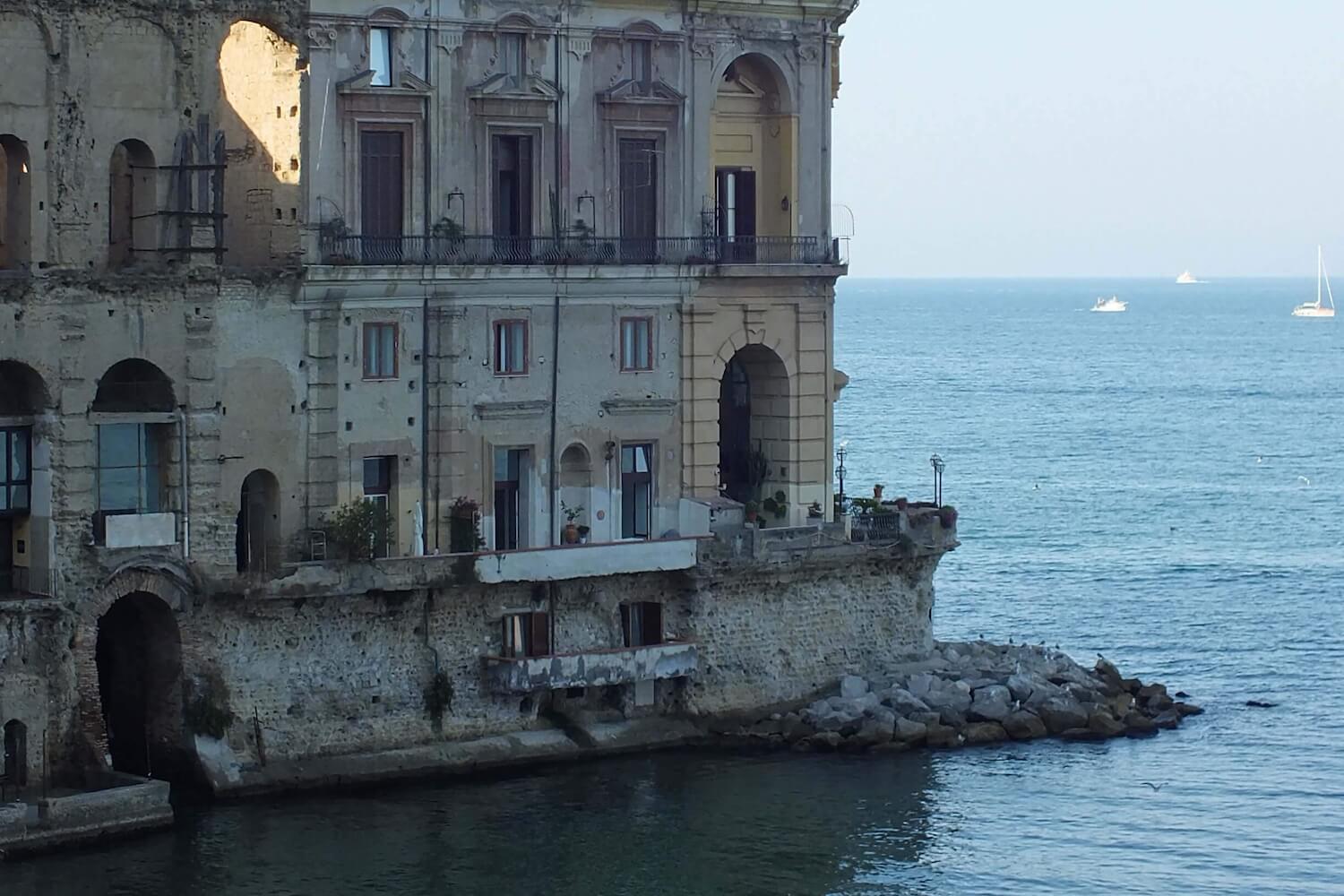 The most efficient way to get to your destination is to book a private airport transfer in advance with us. Our vehicles are unmarked and the driver will wait for you at the Arrivals Hall. The cost for a private airport taxi from Naples Airport to Naples Train Station starts from 44 EUR for three passengers.