Your safety is our priority and your comfort, our satisfaction. We compare prices from hundreds of reputable transportation service providers in Paris to offer you the best service at most competitive rates. With our fixed pricing model, you can avoid nasty surprises like surge pricing and time rate.

Book your Paris airport transfer with confidence. We offer Free Cancellation policy up to 24 hours before pickup.

The Paris airport transfer service includes meet and greet and flight monitoring. It is the most comfortable, stress-free travel option. 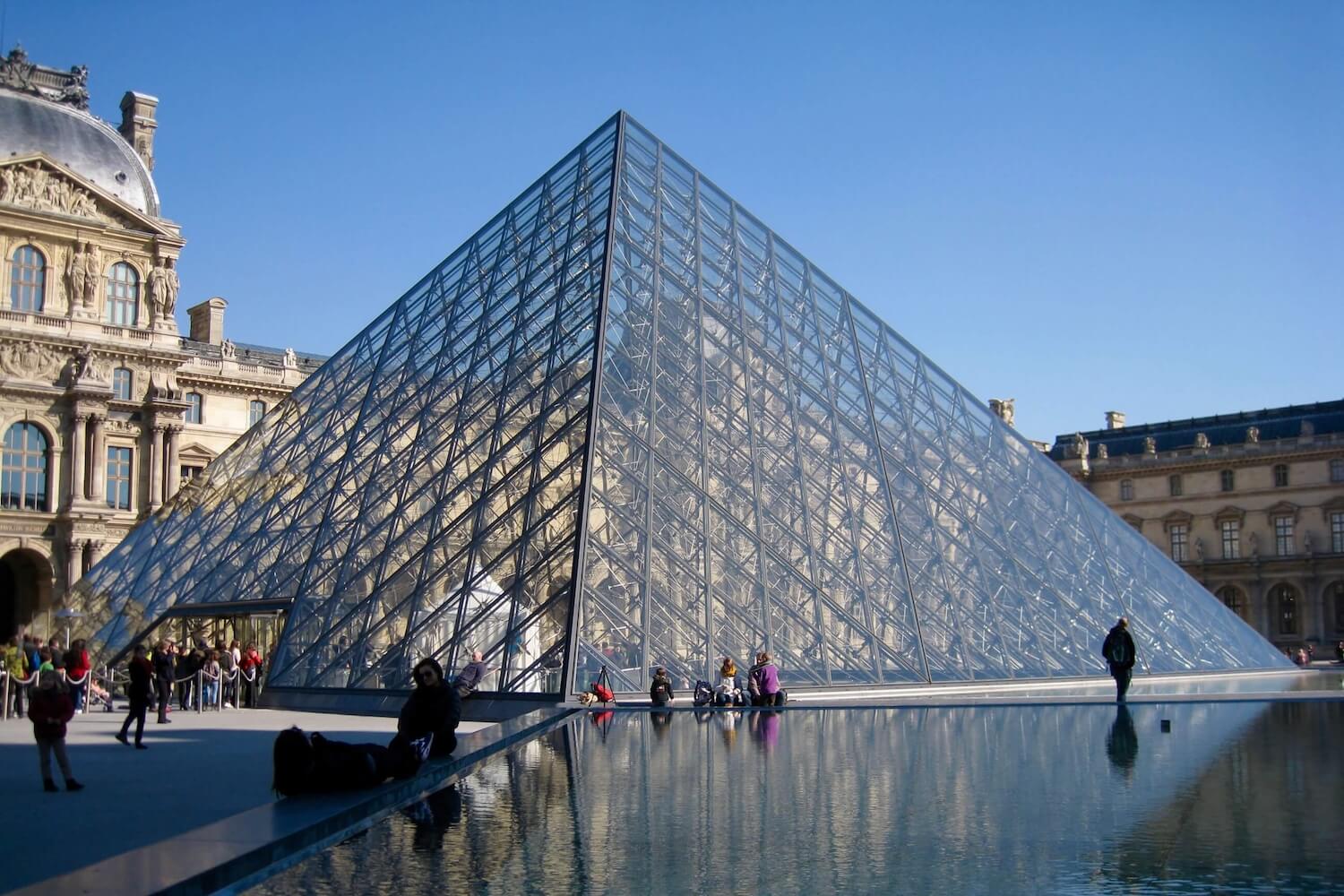 We specialise in private Paris airport transfers with professional drivers and quality vehicles since 2010. Book your Paris transfer with our simple and easy to use booking system and avoid long taxi queues at the airport. Your driver will wait at the meeting point, holding a sign with your name and drive you to your destination in safety and comfort.

Where will I meet my driver at Paris airport?

Your driver will be waiting in the arrivals hall at Paris airport, holding a sign showing your name. Exact meeting point information will be included in your confirmation email and eTicket.

All Paris airport taxi quotes published on our website are fixed and all inclusive.

My plans have changed, can I cancel my Paris Airport Taxi?

If your flight arriving at Paris airport is delayed, please call the emergency phone number provided in your booking confirmation email as soon as possible.

Paris is the home of the world's most famous roundabout where 12 major boulevards converge at the Arc de Triomphe. The urban infrastructure is efficient with a few public transportation options in Paris.

The oldest Metro in Europe offers a fast way to travel around the city. You can reach most of the locations in Paris by bus. There are 5 express lines (RER) which are recommended for journeys to the suburbs. However, the public transport is limited during the night and only night bus service (Noctillen) is available. The most popular transportation in Paris is the boat along the Seine river.

The RER train (line B) makes stops at each station along the way to Paris city centre. Le Bus Direct operates between Paris Charles de Gaulle and Orly Airport every 30 minutes from 06:00 to 22:00.

CDG airport taxis are located at the designated taxi rank and charge by the meter. The more affordable option is to book a private CDG airport transfer in advance. This is a door-to-door service charged by vehicle and three passengers can share a taxi from Charles de Gaulle Airport to Gare du Nord Train Station for the latest prices.

The distance to the city centre is approximately 15 km, while the travel time is around 30 minutes. Shuttle OrlyBus runs to Paris Metro Denfert-Rochereau every 15 minutes. There is no direct train line to Paris.

We offer fixed rates for airport transfers from Paris Orly Airport (ORY) to your accommodation in Paris with the latest prices for a sedan car that will make your trip enjoyable from the very start.

The low-cost airlines Ryanair and WizzAir operate flights from and to Beauvais Tille Airport (BVA). There is a regular shuttle to Paris and Charles de Gaulle Airport, which runs according to the flight arrivals and departures.

Book your private airport transfer online, from Beauvais to Paris city centre. The price is fixed and there are no hidden charges.

We organize Paris sightseeing tours and transfers to Paris most popular destinations including Versailles and Disneyland. A private taxi from Orly Airport to Versailles for a sedan car can take you safely to this most popular sight.