Your safety is our priority and your comfort, our satisfaction. We compare prices from hundreds of reputable transportation service providers in Rome to offer you the best service at most competitive rates. With our fixed pricing model, you can avoid nasty surprises like surge pricing and time rate.

Book your Rome airport transfer with confidence. We offer Free Cancellation policy up to 24 hours before pickup.

The Rome airport transfer service includes meet and greet and flight monitoring. It is the most comfortable, stress-free travel option. 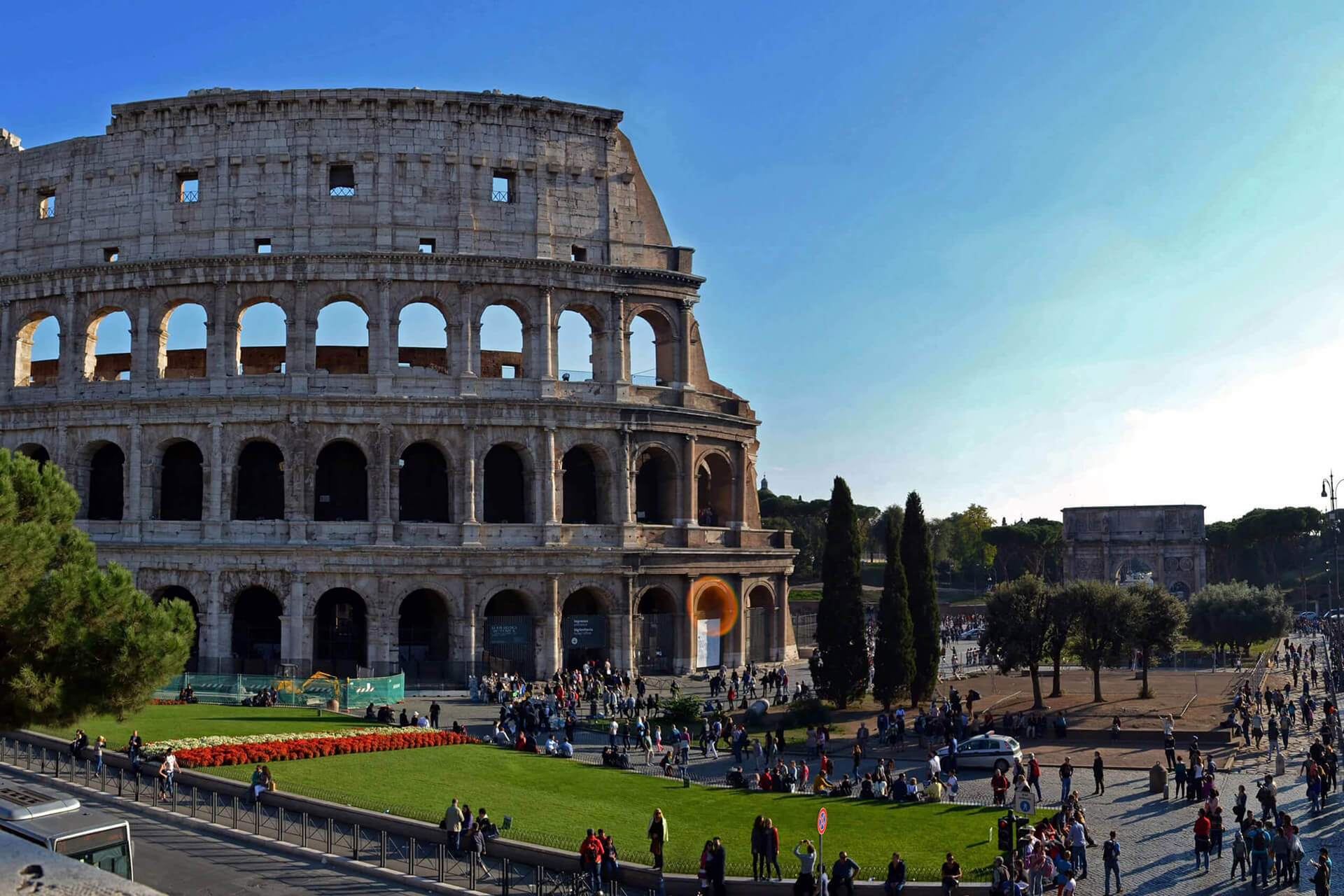 We specialise in private Rome airport transfers with professional drivers and quality vehicles since 2010. Book your Rome transfer with our simple and easy to use booking system and avoid long taxi queues at the airport. Your driver will wait at the meeting point, holding a sign with your name and drive you to your destination in safety and comfort.

Where will I meet my driver at Rome airport?

Your driver will be waiting in the arrivals hall at Rome airport, holding a sign showing your name. Exact meeting point information will be included in your confirmation email and eTicket.

All Rome airport taxi quotes published on our website are fixed and all inclusive.

My plans have changed, can I cancel my Rome Airport Taxi?

If your flight arriving at Rome airport is delayed, please call the emergency phone number provided in your booking confirmation email as soon as possible.

Public transport in Rome consists of 3 metro lines, over 350 bus lines and 192 tram stops. Most of Rome’s attractions can be accessed by public transport either bus, tram or metro. Rome’s road traffic problem is mainly due to the streets pattern and the number of vehicles on the road. Driving through the ring-road or Rome’s city centre is inevitable. Rome’s metro system helps, but it does not solve the problem.

The Port of Civitavecchia is 90 km from Rome city centre. Most of the cruise ships dock for the day, allowing passengers to explore Rome. We organise transfers from Civitavecchia to Rome with English speaking drivers. Sightseeing tours with or without a tour guide and private hire of a car are also available.

Fiumicino Airport (FCO) is around 35 km away from Rome city centre and the airport transfer time is about 40 minutes. Over 40 million passengers per year travel on national, international and intercontinental flights via Rome Fiumicino.

Ciampino Airport (CIA) serves domestic and European flights operated by low-cost airlines. There are no trains connecting Rome to Ciampino airport, however, there are buses to Ciampino train station from where you can take the train to the city.

Catching a taxi is the most convenient way to get around Rome. The official taxi in Rome is white, with a sign on the roof. There is another type of taxi service in Rome called NCC (Noleggio con conducente) or Car rental with a driver. This is a private airport taxi service, usually with luxury unmarked vehicles.