Your safety is our priority and your comfort, our satisfaction. We compare prices from hundreds of reputable transportation service providers in Beijing to offer you the best service at most competitive rates. With our fixed pricing model, you can avoid nasty surprises like surge pricing and time rate.

Book your Beijing airport transfer with confidence. We offer Free Cancellation policy up to 24 hours before pickup.

The Beijing airport transfer service includes meet and greet and flight monitoring. It is the most comfortable, stress-free travel option. 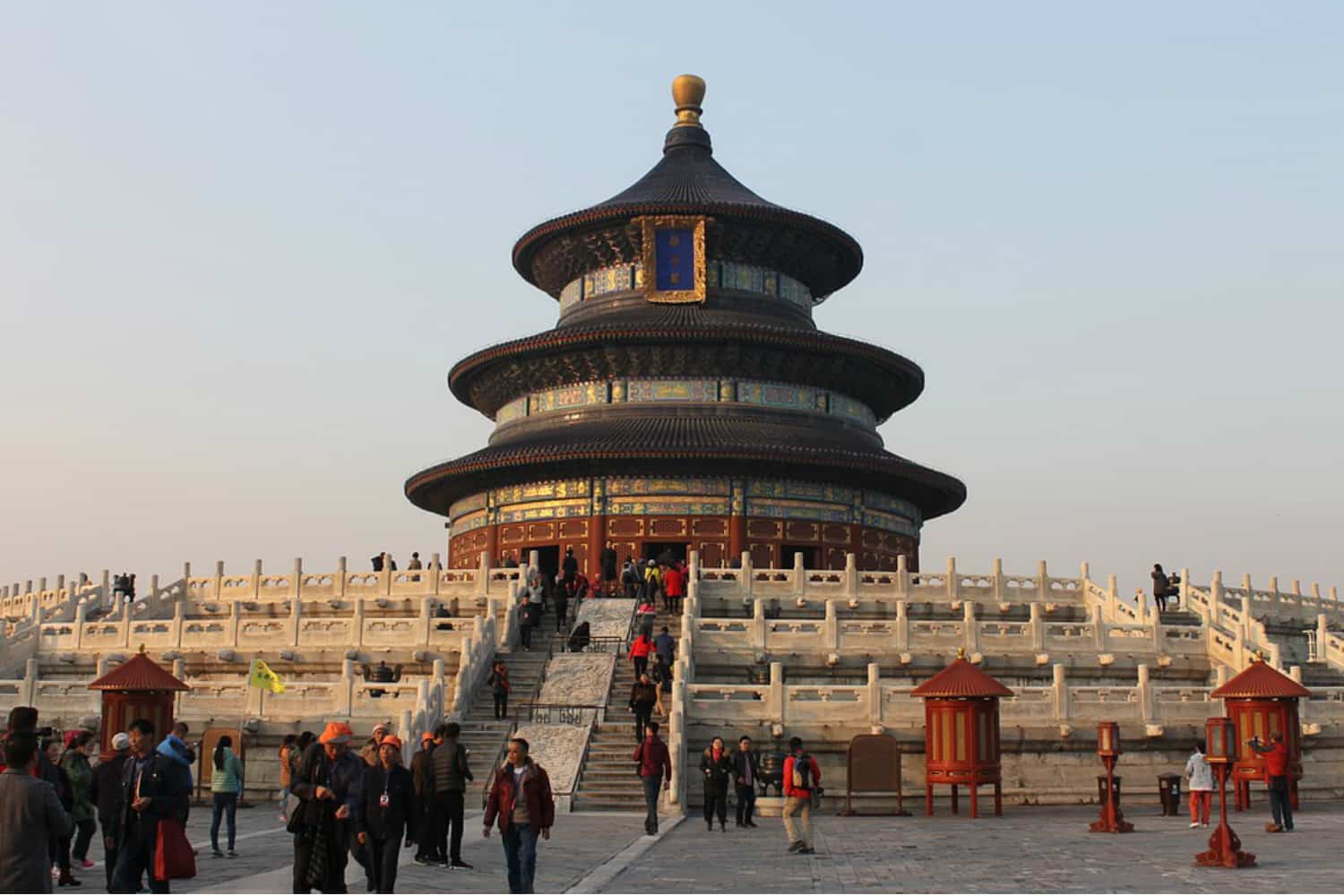 We specialise in private Beijing airport transfers with professional drivers and quality vehicles since 2010. Book your Beijing transfer with our simple and easy to use booking system and avoid long taxi queues at the airport. Your driver will wait at the meeting point, holding a sign with your name and drive you to your destination in safety and comfort.

Where will I meet my driver at Beijing airport?

Your driver will be waiting in the arrivals hall at Beijing airport, holding a sign showing your name. Exact meeting point information will be included in your confirmation email and eTicket.

All Beijing airport taxi quotes published on our website are fixed and all inclusive.

My plans have changed, can I cancel my Beijing Airport Taxi?

If your flight arriving at Beijing airport is delayed, please call the emergency phone number provided in your booking confirmation email as soon as possible.

Beijing, the capital of China, is a significant transport hub with a modern network of highways, roads and railways. Five ring roads encircle the city, as well as nine expressways and eleven national highways. The public transportation in Beijing is extensive and includes the metro, buses, trolleybuses and suburban trains.

A fast and economical way to get around Beijing is by metro. The rapidly expanding metro network operates with 22 lines, and the fee depends on the distance travelled. Suburban trains connect the city with the outlying suburbs not covered by the metro. Currently, there are four operational suburban railway lines. Beijing city buses and trolleybuses run to different parts of the city and are convenient for reaching destinations not covered by the metro.

Beijing is the central railway hub in China and has several train stations that handle domestic, as well as international railway traffic. Eight major lines that radiate out of the Chinese capital to different parts of the country. The main railway stations are Beijing Railway Station, Beijing South Railway Station and Beijing West Railway Station.

Beijing Capital Airport (PEK) is the primary international airport in China and one of the busiest airports in the world. It is 32 km northeast of the city centre and 20 km from the Beijing Business District. You can travel from the airport to the city by train, bus, airport taxi or private Beijing airport transfer.

The Airport Express Line is a dedicated subway route that runs from Terminal 3 to Terminal 2 and then to the city, making stops at Dongzhimen and Sanyuanqiao. The travel time is 16 to 20 minutes.

Approximately 18 bus routes run from the Beijing Capital Airport to various parts of the city, including the main railway stations, Zhongguancun, Xidan, Fangzhuang and Shangdi. Intercity bus routes are available to the neighbouring towns of Baoding, Tianjin, Langfang, Qinhuangdao and Tangshan.

Our Beijing airport transfer service includes a door-to-door transfer in a private vehicle with a professional driver. Flight monitoring is also included in the price. You can choose a vehicle from our extensive fleet and pay for the service online. The cost of a private taxi from Beijing Capital Airport to Beijing city centre is 40 USD for a sedan car.