Your safety is our priority and your comfort, our satisfaction. We compare prices from hundreds of reputable transportation service providers in Budapest to offer you the best service at most competitive rates. With our fixed pricing model, you can avoid nasty surprises like surge pricing and time rate.

Book your Budapest airport transfer with confidence. We offer Free Cancellation policy up to 24 hours before pickup.

The Budapest airport transfer service includes meet and greet and flight monitoring. It is the most comfortable, stress-free travel option. 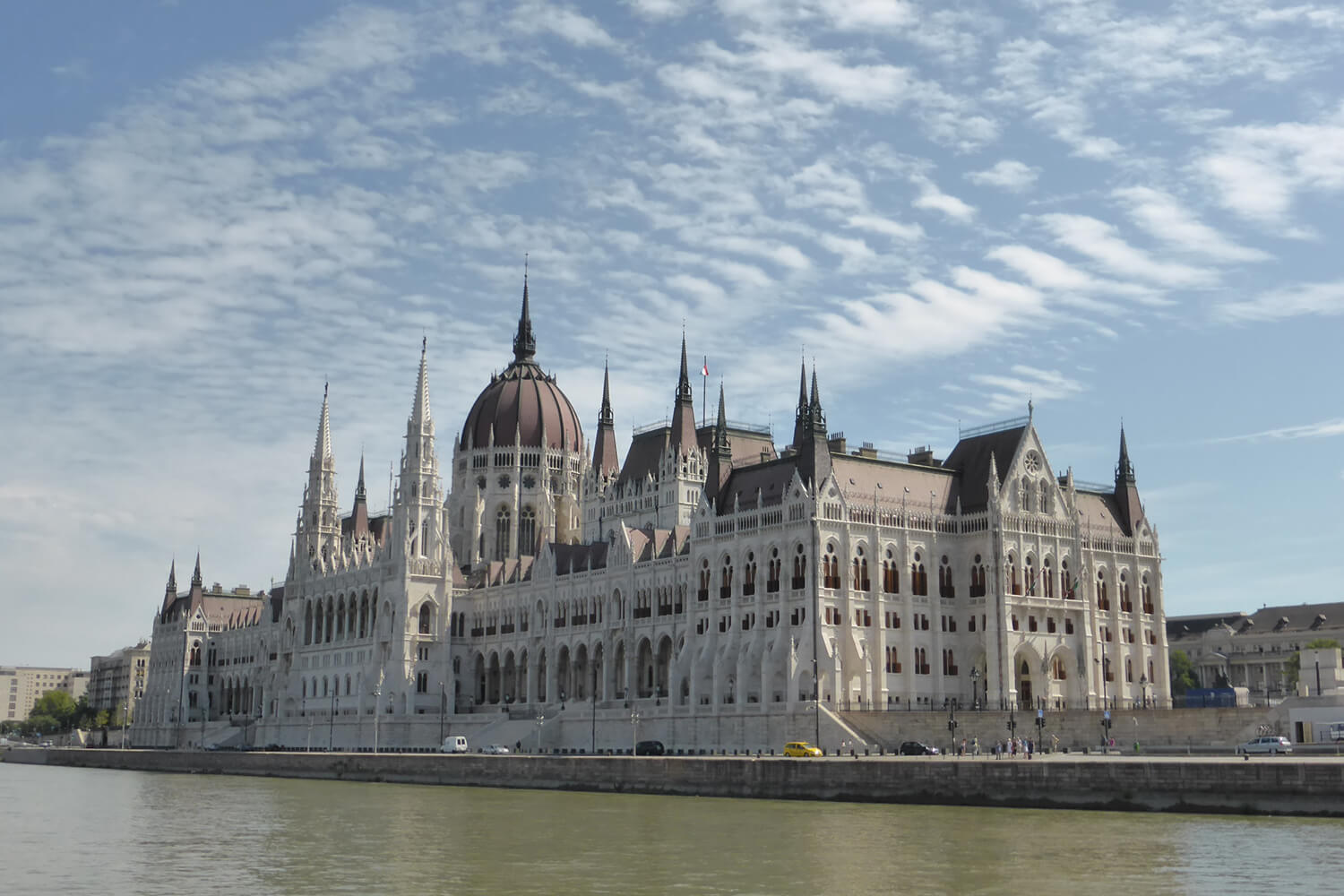 We specialise in private Budapest airport transfers with professional drivers and quality vehicles since 2010. Book your Budapest transfer with our simple and easy to use booking system and avoid long taxi queues at the airport. Your driver will wait at the meeting point, holding a sign with your name and drive you to your destination in safety and comfort.

Where will I meet my driver at Budapest airport?

Your driver will be waiting in the arrivals hall at Budapest airport, holding a sign showing your name. Exact meeting point information will be included in your confirmation email and eTicket.

All Budapest airport taxi quotes published on our website are fixed and all inclusive.

My plans have changed, can I cancel my Budapest Airport Taxi?

If your flight arriving at Budapest airport is delayed, please call the emergency phone number provided in your booking confirmation email as soon as possible.

Budapest is one of the largest cities in the European Union with an extensive transportation network with a wide variety of buses, trams, metro (4 lines), suburban trains and trolleys. The major tram lines passing along the most popular city attractions are number 2, 4 and 6. Night bus lines in Budapest are available from midnight to 04:00.

BKK operates the public transportation in Budapest with 4 million tourists using the services annually. The city of Budapest is served by 8 bus stations. Over 200 national and international lines operate from and to the Nepliget bus station. Famous transportation modes are the boats cruising along the river and the Buda-Castle funicular.

Budapest Ferenc Liszt International Airport (BUD) handles over 11 million passengers each year travelling on national, international and transatlantic flights to Europe, Middle East and North America. The distance between the Budapest airport and the city centre is 16 km and the journey by car takes approximately 30 minutes.

Public direct bus line 100E operates every 30 minutes to Deak Ter metro station from where metro connections to the rest of the city are available. Bus number 200E terminates at the metro station Kobanya-Kispest from where connections to the city centre are available with M3. Budapest shuttle service is available with MiniBud, transporting passengers from the airport to the city.

Since 2013, the taxi vehicles in Budapest are coloured yellow with yellow registration plates operating on fixed tariffs per kilometre. Each vehicle is equipped with a taximeter displaying the fare. The airport taxi service in Budapest is reliable and convenient.

Private Budapest airport transfer service for a group of 6 people is a cheaper option than taking the shuttle bus. We arrange the private airport transfer service from Budapest Airport to Budapest, to the door of your accommodation with unmarked vehicles and English speaking drivers at fixed rates. The taxi fare from Budapest Airport to the city centre is starting from 28 EUR.

Hungary is worldwide known for Hungaroring, a Formula One Grand Prix. The racetrack is located in Mogyorod, around 20 km away from Budapest. The race is usually held during the summer, once a year. For Formula One fans we provide a private Budapest airport taxi to Hungaroring and the cost starts at 49 EUR.

The European cruise port for Danube River is 5 km away from Budapest city centre. The most popular river cruises are from Budapest to Bucharest and Budapest to Amsterdam. We can organize a group private airport transfer and the cost for a minibus from Budapest Airport to Budapest Cruise Port is starting from 72 EUR.

In Hungary we also offer taxi transfers in Debrecen.