Your safety is our priority and your comfort, our satisfaction. We compare prices from hundreds of reputable transportation service providers in Copenhagen to offer you the best service at most competitive rates. With our fixed pricing model, you can avoid nasty surprises like surge pricing and time rate.

Book your Copenhagen airport transfer with confidence. We offer Free Cancellation policy up to 24 hours before pickup.

The Copenhagen airport transfer service includes meet and greet and flight monitoring. It is the most comfortable, stress-free travel option. 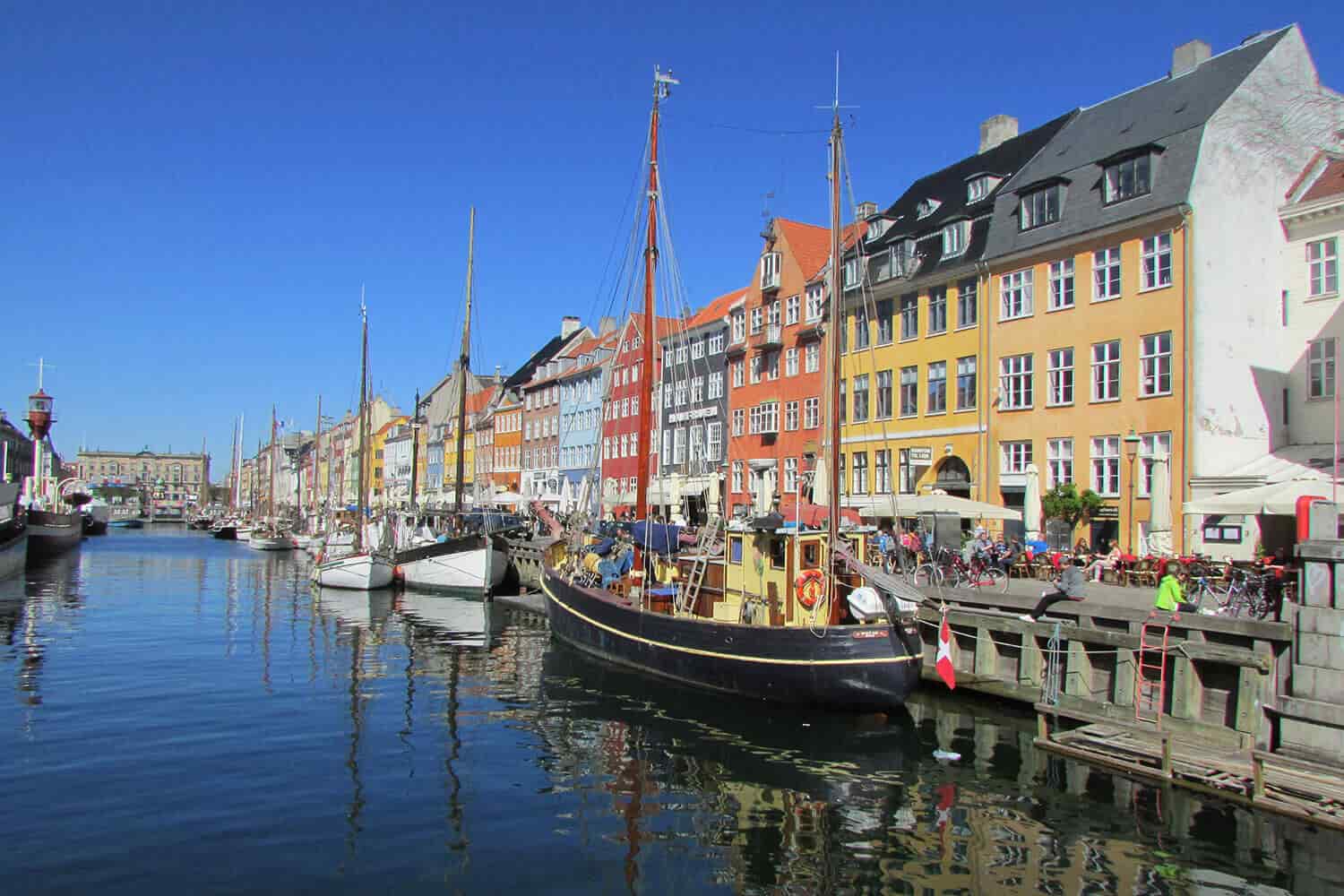 We specialise in private Copenhagen airport transfers with professional drivers and quality vehicles since 2010. Book your Copenhagen transfer with our simple and easy to use booking system and avoid long taxi queues at the airport. Your driver will wait at the meeting point, holding a sign with your name and drive you to your destination in safety and comfort.

Where will I meet my driver at Copenhagen airport?

Your driver will be waiting in the arrivals hall at Copenhagen airport, holding a sign showing your name. Exact meeting point information will be included in your confirmation email and eTicket.

All Copenhagen airport taxi quotes published on our website are fixed and all inclusive.

My plans have changed, can I cancel my Copenhagen Airport Taxi?

If your flight arriving at Copenhagen airport is delayed, please call the emergency phone number provided in your booking confirmation email as soon as possible.

The Copenhagen public transport is safe and efficient. It's very easy to go from one point to another. The public transport operates 24/7, while special metro, bus and train services operate during the night and early morning hours.

The Copenhagen metro has two lines, M1 and M2, and operates 24/7. It connects Vanlose to Orestad, passing through Copenhagen city centre.

Copenhagen Central Station is the largest train station in Denmark, located in the heart of the city, between the districts of Indre By and Vesterbro. Buses, local S-trains and regional trains depart from this station and run to other areas of Denmark, Copenhagen Airport, Sweden and most of Europe. Direct international trains run several times a day, connecting the city with Berlin, Hamburg and Stockholm. Intercity trains run every half an hour to other Danish cities and towns, among which are Aarhus, Esbjerg, Odense and Alborg.

The city's bus network is fairly extensive and efficient. There are few types of buses: regular buses which are designated by their number, A-buses that are the primary buses in central Copenhagen, S-buses that make few stops and go far into the suburbs, E-buses which are express rush-hour services that mainly service commuters, and N-buses which operate at night between 01:00 and 05:00 am.

Taxis can be found throughout the city and are of a very high standard, but are expensive. You can either hail a taxi on the street or call one to pick you up at a specific time and address.

Copenhagen is served by Copenhagen Airport (CPH), located about 8 km southeast of the city, on the island of Amager. It has two terminals, which handle all domestic and international flights.

The bus station is situated outside of Terminal 2. The trip to the centre takes about 30 minutes.

Trains run from Kastrup Station (located at Terminal 3) to Copenhagen Central Station every 10 minutes and the approximate trip time is about 15 minutes.

The metro station is located in the lower level of Terminal 3. Here you can take the M2 metro line to go to central Copenhagen. The metro line operates 24/7 and departs every 4-6 minutes. The estimated trip time is about 15 minutes.

Airport taxis are located outside Terminal 3 and are the most expensive way to travel to Copenhagen city. The trip time is about 20 minutes.

For a hassle-free ride at a fixed price, pre-book your Copenhagen airport transfer with is. We provide door-to-door airport transfers to any destination. Enjoy a comfortable ride in a private vehicle with a professional driver. The cost is charged by vehicle and there are no additional charges for luggage.

Except in Copenhagen, we offer airport taxi transfers in Aarhus and Billund.