Your safety is our priority and your comfort, our satisfaction. We compare prices from hundreds of reputable transportation service providers in Paphos to offer you the best service at most competitive rates. With our fixed pricing model, you can avoid nasty surprises like surge pricing and time rate.

Book your Paphos airport transfer with confidence. We offer Free Cancellation policy up to 24 hours before pickup.

The Paphos airport transfer service includes meet and greet and flight monitoring. It is the most comfortable, stress-free travel option. 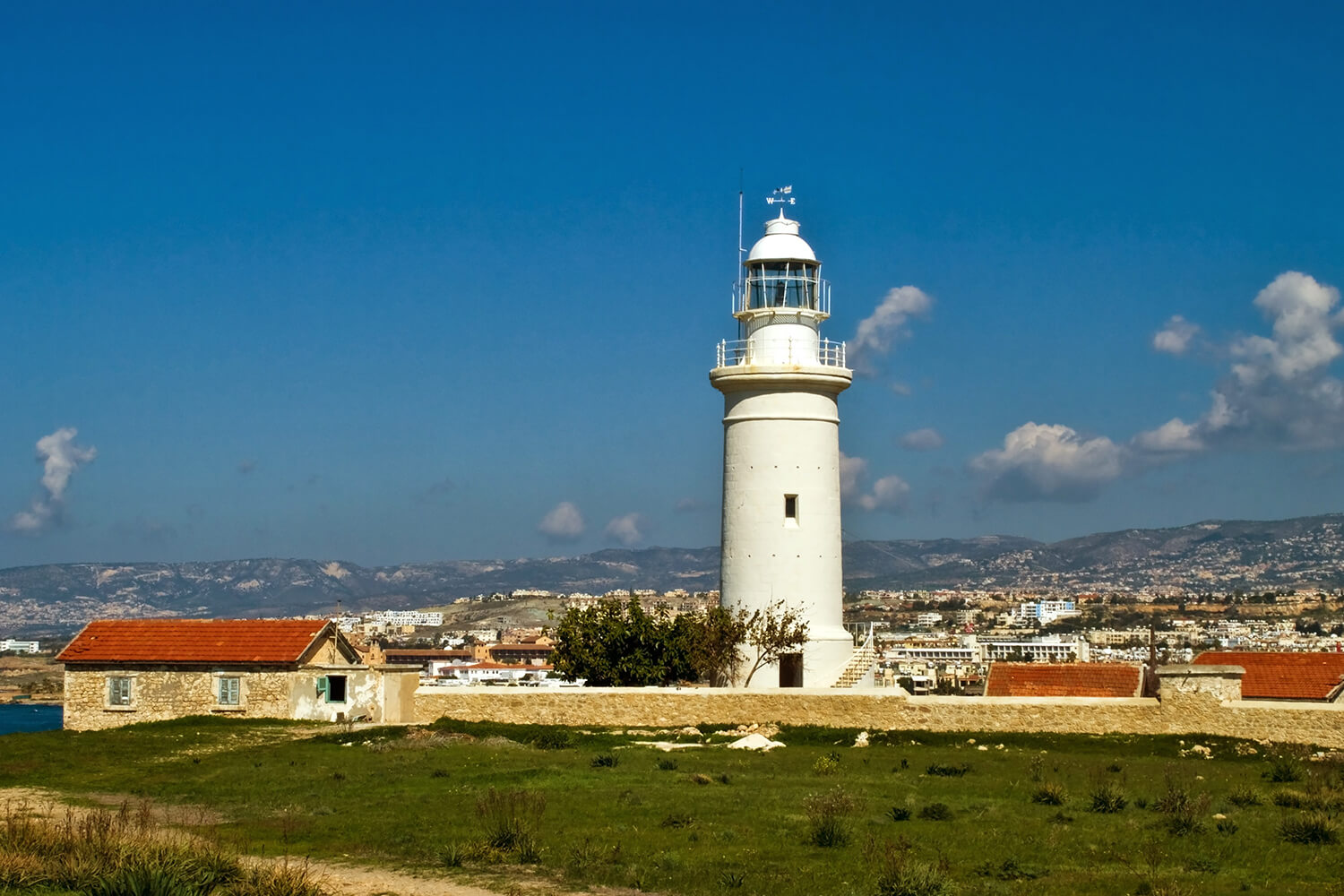 We specialise in private Paphos airport transfers with professional drivers and quality vehicles since 2010. Book your Paphos transfer with our simple and easy to use booking system and avoid long taxi queues at the airport. Your driver will wait at the meeting point, holding a sign with your name and drive you to your destination in safety and comfort.

Where will I meet my driver at Paphos airport?

Your driver will be waiting in the arrivals hall at Paphos airport, holding a sign showing your name. Exact meeting point information will be included in your confirmation email and eTicket.

All Paphos airport taxi quotes published on our website are fixed and all inclusive.

My plans have changed, can I cancel my Paphos Airport Taxi?

If your flight arriving at Paphos airport is delayed, please call the emergency phone number provided in your booking confirmation email as soon as possible.

Paphos is a coastal city in Cyprus, with the mildest temperatures on the island. This city is listed as a UNESCO World Heritage site.

The bus is the only public transport option in Paphos. It is a convenient and inexpensive way of getting around the city. However, taking the bus in Paphos requires some patience since it does not run on a set schedule. Also, there is a limited number of routes, so the bus is used to reach major tourist destinations, but it may be a hassle to visit some of the more off-the-beaten-path locations in the area.

The Paphos Port is actually a small marina, while the cruise ships use the Limassol Port, around 60 km from Paphos. Today, the port is one of the most popular tourist destinations, with many restaurants and cafes.

Paphos International Airport (PFO) is located 14 km southeast of the city, near Timi. It serves approximately 1.75 million people every year. There are regular bus lines to Paphos city centre and surrounding area, as well as, airport taxi and private airport transfer services.

Bus line 612 runs to Paphos harbour, while bus line 613 runs to the centre of Paphos and terminates at the Karavella Main Bus Station. The Limassol Airport Express runs from Limassol to Paphos Airport, while a regular shuttle bus service connects Paphos Airport with Larnaca Airport. There are also shuttle services to Nicosia and Larnaca.

Taxis are available at the designated taxi ranks outside the Arrivals Hall. The Paphos airport taxi service is regulated and there is an official tariff system.

The pros of a pre-booked service are many. First of all, you can travel with serenity and no caused troubles. If your book your transfer with us you can be assured that a professional driver and a comfortable vehicle will come to pick you up. Our driver will be waiting for you at the meeting point with a sign showing your name. The meet and greet service and flight monitoring service are included in the price. You can find the latest prices for a private airport transfer to Paphos city centre on the link for four passengers.

While in Cyprus, do not hesitate to visit Larnaca and Limassol for where we offer airport transfers as well.