Your safety is our priority and your comfort, our satisfaction. We compare prices from hundreds of reputable transportation service providers in Rio de Janeiro to offer you the best service at most competitive rates. With our fixed pricing model, you can avoid nasty surprises like surge pricing and time rate.

Book your Rio de Janeiro airport transfer with confidence. We offer Free Cancellation policy up to 24 hours before pickup.

The Rio de Janeiro airport transfer service includes meet and greet and flight monitoring. It is the most comfortable, stress-free travel option. 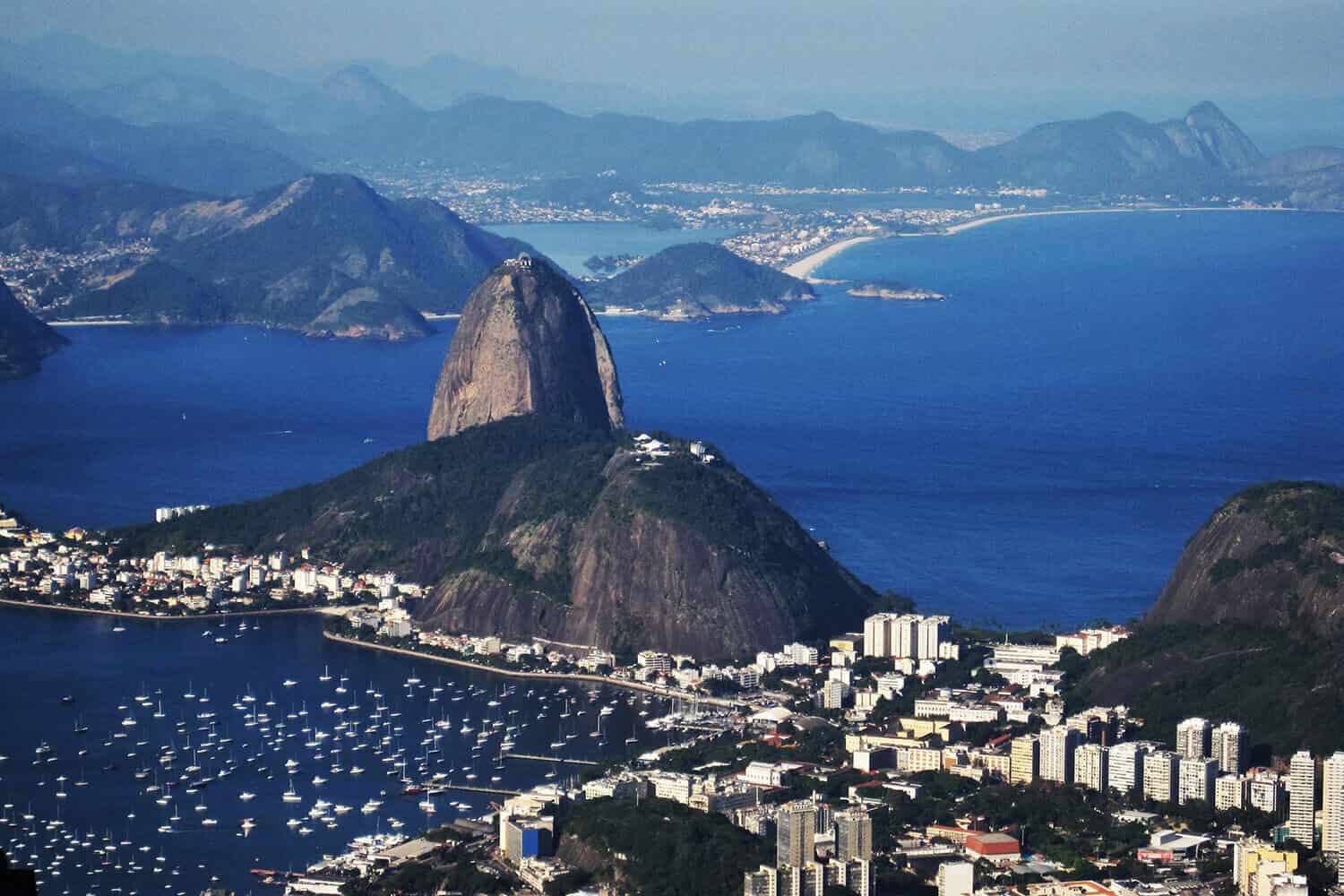 We specialise in private Rio de Janeiro airport transfers with professional drivers and quality vehicles since 2010. Book your Rio de Janeiro transfer with our simple and easy to use booking system and avoid long taxi queues at the airport. Your driver will wait at the meeting point, holding a sign with your name and drive you to your destination in safety and comfort.

Where will I meet my driver at Rio de Janeiro airport?

Your driver will be waiting in the arrivals hall at Rio de Janeiro airport, holding a sign showing your name. Exact meeting point information will be included in your confirmation email and eTicket.

All Rio de Janeiro airport taxi quotes published on our website are fixed and all inclusive.

My plans have changed, can I cancel my Rio de Janeiro Airport Taxi?

If your flight arriving at Rio de Janeiro airport is delayed, please call the emergency phone number provided in your booking confirmation email as soon as possible.

Rio de Janeiro is a busy city with well-organized public transport. The metro, bus and railway networks serve thousands of people every day.

The Metro is the most reliable public transportation method in Rio de Janeiro, especially in the rush hour. It could be crowded, but it is much faster than taking regular buses or even a taxi at certain times. Rio metro has two main lines, line 1 (red) and line 2 (green) that connect different neighbourhoods of the north zone with the centre and the south zone (Botafogo, Copacabana, Ipanema). The two lines interconnect in several stations where you can switch from one line to another.

Rio de Janeiro has the oldest operating electric tramway in Brazil - Santa Teresa Tram. The train network like the metro is limited but reasonably priced and is the best way to get to the Olympic park at Deodoro.

The Rio de Janeiro Cruise Port is one of Brazil's busiest ports and it is the centre for cruise ships. It's located in the Guanabara Bay and it serves Rio de Janeiro, Minas Gerais, São Paulo, and Espírito Santo. There are several ferry services that operate between the Rio Centro (Praca 15) and several points in Niteroi.

Galeao – Antonio Carlos Jobim International Airport is used for all international and most of the domestic flights. It is located 20 km from Rio de Janeiro city centre and it's easily accessible by bus, airport taxi and private airport transfer.

There are two types of Galeao airport taxis available: executive (blue) and standard (yellow) taxis. They are located at the designated taxi ranks and they charge by the meter.

Another way to travel to your destination is by private airport transfer. It allows you to make arrangements prior your arrival and start your holiday stress-free. We can provide you with an all-inclusive service at the lowest prices. The latest prices for a taxi from Rio de Janeiro Airport to the city centre are on the link.

Also, we organize airport transfers to the most popular location in Rio. The taxi fare to Copacabana is starting from 86 USD for three passengers.