Your safety is our priority and your comfort, our satisfaction. We compare prices from hundreds of reputable transportation service providers in Sarajevo to offer you the best service at most competitive rates. With our fixed pricing model, you can avoid nasty surprises like surge pricing and time rate.

Book your Sarajevo airport transfer with confidence. We offer Free Cancellation policy up to 24 hours before pickup.

The Sarajevo airport transfer service includes meet and greet and flight monitoring. It is the most comfortable, stress-free travel option. 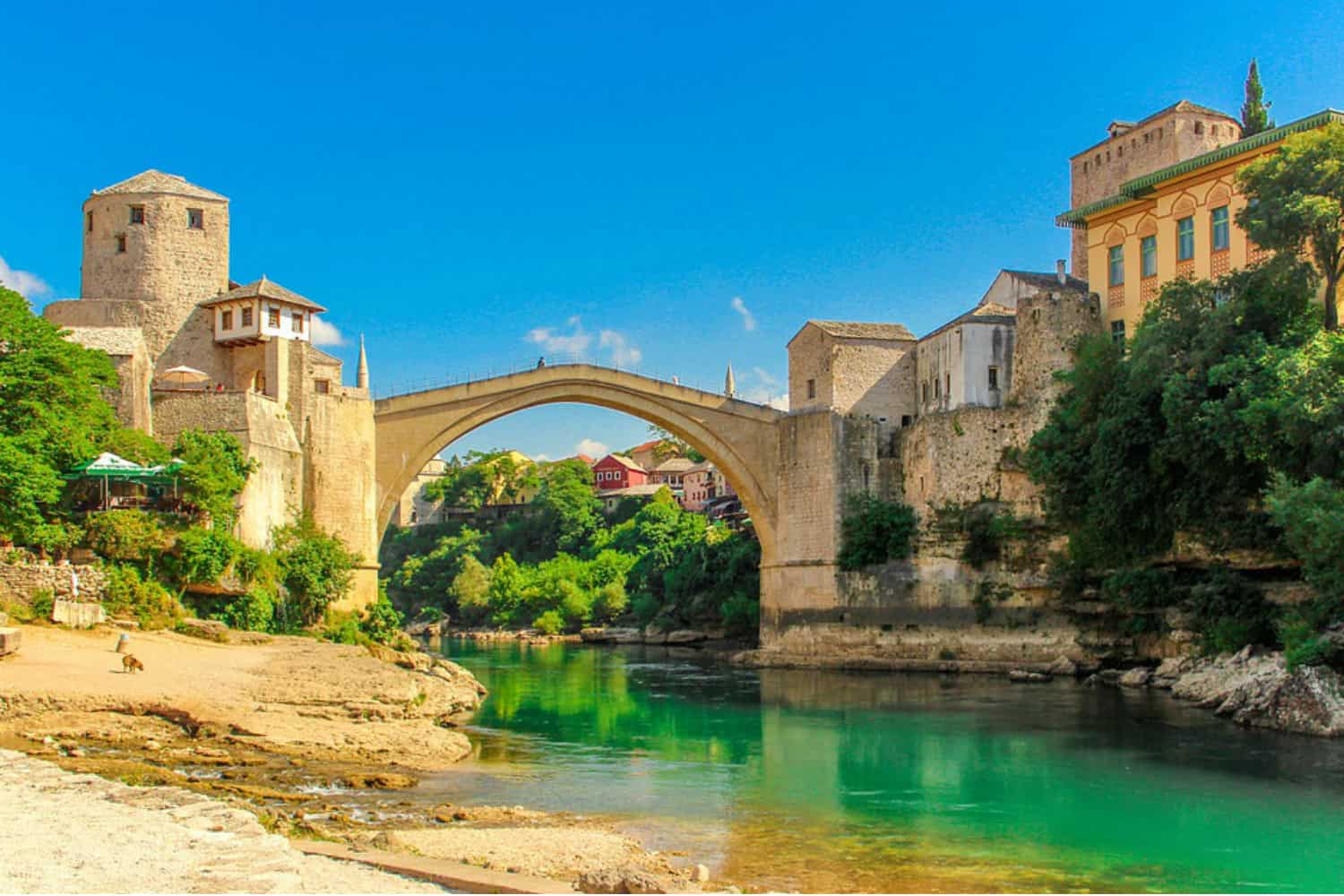 We specialise in private Sarajevo airport transfers with professional drivers and quality vehicles since 2010. Book your Sarajevo transfer with our simple and easy to use booking system and avoid long taxi queues at the airport. Your driver will wait at the meeting point, holding a sign with your name and drive you to your destination in safety and comfort.

Where will I meet my driver at Sarajevo airport?

Your driver will be waiting in the arrivals hall at Sarajevo airport, holding a sign showing your name. Exact meeting point information will be included in your confirmation email and eTicket.

All Sarajevo airport taxi quotes published on our website are fixed and all inclusive.

My plans have changed, can I cancel my Sarajevo Airport Taxi?

If your flight arriving at Sarajevo airport is delayed, please call the emergency phone number provided in your booking confirmation email as soon as possible.

Sarajevo is a cultural centre in the Balkans, located in Bosnia and Herzegovina. Fun fact about this city is that it has Mosques, Catolic church, Orthodox church and Synagogue in one neighbourhood. That's why Sarajevo is called the Jerusalem of Europe. The public transport here includes bus, tram, trolleybus, cable car and taxi.

GRAS is the service that operates the public transport in Sarajevo. The service has numerous bus lines going to the city centre and also the suburbs of Sarajevo. The most frequent line is the one that goes from Town Hall to Dobrinja. Tickets can be bought from the station kiosks and from the driver on the bus.

The tram service was opened in 1870 and is one of the oldest in Europe, but now it is renovated and one of the most used modes of transport in the city. It offers seven lines that cover a big part of Sarajevo. Remember that you always need to buy a ticket before you board the tram because there are inspections and you can get fined.

Trolleybus is a convenient way if you are planning to visit the suburbs. They are frequent and most of them are on schedule.

The cable car connects Sarajevo with Trebevic. It's a key landmark that was rebuilt and reopened in 2018.

There are some taxi companies that offer transportation in the city. Their service is pleasant and their prices are affordable.

Sarajevo International Airportis located 12 km from the city centre of Sarajevo. Once you land you can get to the city by bus, trolleybus, airport taxi and private airport transfer.

You can get a bus to take you to the city and they offer a one way or round trip ticket. The bus station is outside of the main terminal.

GRAS offers a line to the city centre with trolleybus number 103.

Airport taxis are available at the terminal B, just outside the building.

Other than in Sarajevo, we offer private transport in Banja Luka as well.