Your safety is our priority and your comfort, our satisfaction. We compare prices from hundreds of reputable transportation service providers in Seoul to offer you the best service at most competitive rates. With our fixed pricing model, you can avoid nasty surprises like surge pricing and time rate.

Book your Seoul airport transfer with confidence. We offer Free Cancellation policy up to 24 hours before pickup.

The Seoul airport transfer service includes meet and greet and flight monitoring. It is the most comfortable, stress-free travel option. 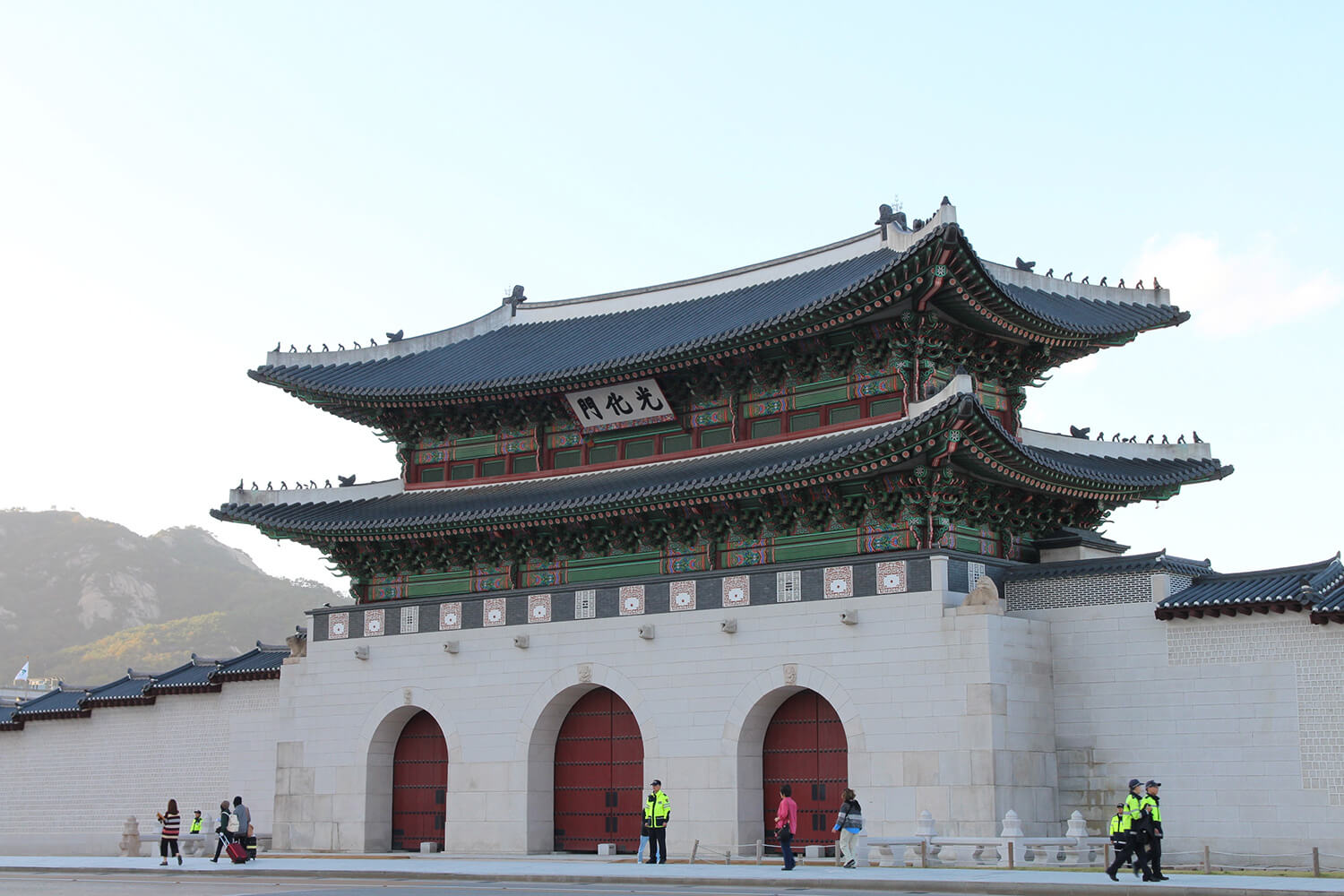 We specialise in private Seoul airport transfers with professional drivers and quality vehicles since 2010. Book your Seoul transfer with our simple and easy to use booking system and avoid long taxi queues at the airport. Your driver will wait at the meeting point, holding a sign with your name and drive you to your destination in safety and comfort.

Where will I meet my driver at Seoul airport?

Your driver will be waiting in the arrivals hall at Seoul airport, holding a sign showing your name. Exact meeting point information will be included in your confirmation email and eTicket.

All Seoul airport taxi quotes published on our website are fixed and all inclusive.

My plans have changed, can I cancel my Seoul Airport Taxi?

If your flight arriving at Seoul airport is delayed, please call the emergency phone number provided in your booking confirmation email as soon as possible.

The public transport in Seoul is diverse and efficient. It covers the Seoul Metropolitan Area, Incheon and several cities in the Gyeonggi province. The perfectly managed public transport includes the metro, bus and railway networks.

The Seoul metro is one of the busiest in the world. It operates from 05:30 to 00:00 and handles more than 8,000,000 passengers per day. There are 9 metro lines that cover the city area and additional lines that run to destinations outside the city and beyond. The metro network is part of the integrated tariff system that unites the Seoul, Incheon and Gyeonggi public transport networks.

The bus is a cheap transport option, especially convenient for short distances. There are four types of buses, marked with colour, that cover the city area. Blue buses connect the suburbs to the Seoul city centre, while the privately owned green buses run to the main subway stations. The red express buses operate from the Seoul city centre to the outskirts of the city. Yellow buses are perfect for tourists as they cover the main attractions in the city centre.

Incheon International Airport (INC) is the largest one in South Korea serving Seoul city. The has been rated as the best in the world for many consecutive years since 2005. There are indoor gardens, spa, a golf course, a casino, an ice skating rink, private sleeping rooms and a museum.

The Railroad service is a fast way to travel to Seoul Station. Trains depart from both terminals, with a stop at Gimpo Airport.

There are three types of airport taxis. Regular taxis provide standard service for up to 3 passengers. First-class (oversized) taxis can take up to 9 passengers, while the international taxis are exclusive for foreigners. There is an additional late-night charge of 20%.

For a comfortable and hassle-free start of your holiday in Seoul, we suggest booking a private Incheon airport transfer with us. Our service is all-inclusive, without hidden charges. You can choose a vehicle according to your needs and pay a fixed cost for the private Incheon airport taxi. The taxi fare to Seoul city centre is starting from 108 USD.

Gimpo International Airport (GMP) handles international flights only to the neighbouring countries and domestic flights. It is located 5 km west of the Seoul city centre.

There are regular bus lines from Gimpo Airport to Seoul and some neighbouring cities. Metro lines 5 and 9 will take you to Seoul, while the Railroad runs to Incheon Airport. You can take a taxi at the designated ranks.

You can book a private Gimpo airport transfer with us, prior your arrival. We organize private airport taxi transfers to Seoul Train Station, Hongik University, Gangseo, Gangnam, etc. The cost for a private transfer from Gimpo Airport to Seoul city centre is around 106 USD for three passengers.

In South Korea our services are also available in Busan and Jeju.

How much does an Incheon airport transfer cost?