Your safety is our priority and your comfort, our satisfaction. We compare prices from hundreds of reputable transportation service providers in Stockholm to offer you the best service at most competitive rates. With our fixed pricing model, you can avoid nasty surprises like surge pricing and time rate.

Book your Stockholm airport transfer with confidence. We offer Free Cancellation policy up to 24 hours before pickup.

The Stockholm airport transfer service includes meet and greet and flight monitoring. It is the most comfortable, stress-free travel option. 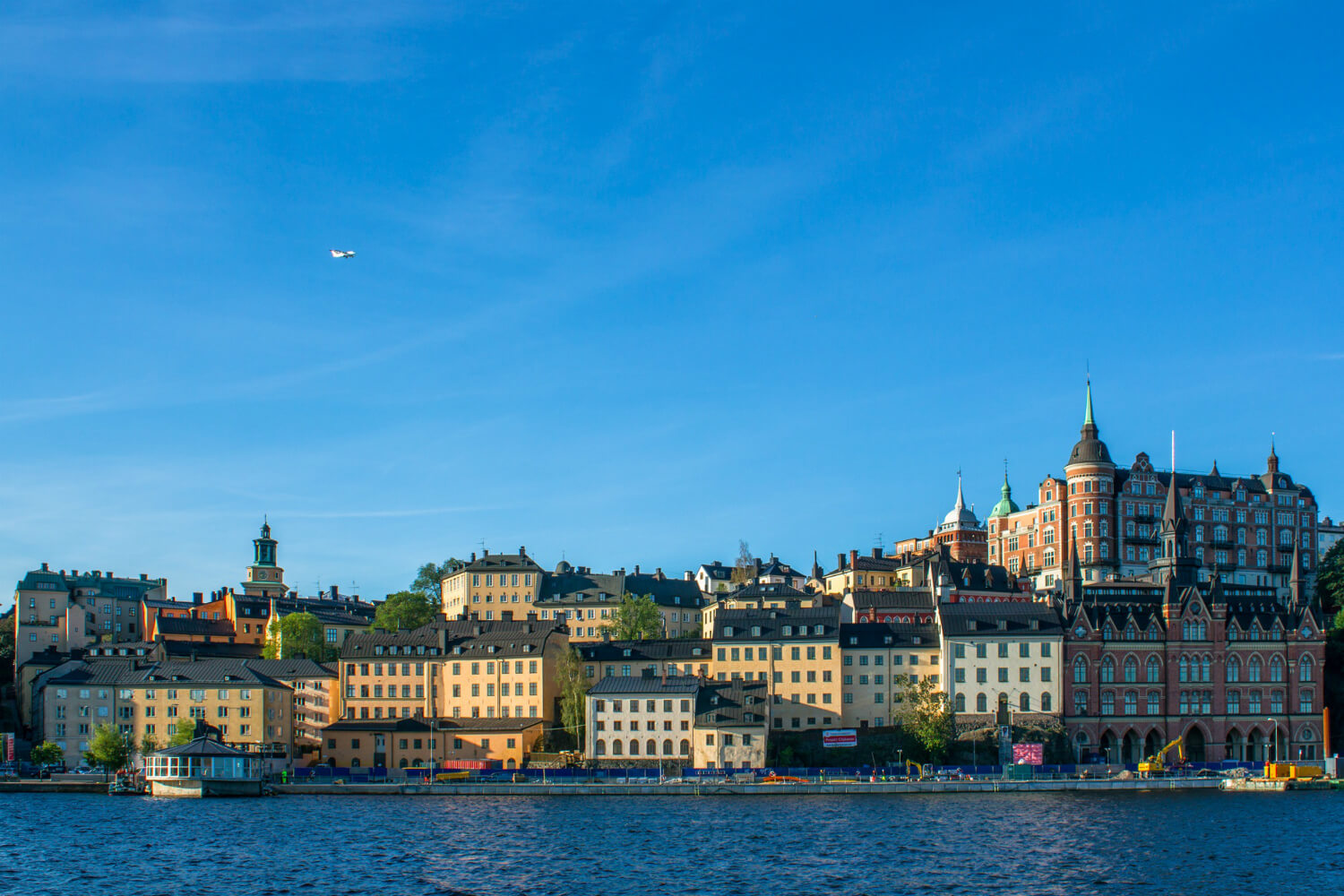 We specialise in private Stockholm airport transfers with professional drivers and quality vehicles since 2010. Book your Stockholm transfer with our simple and easy to use booking system and avoid long taxi queues at the airport. Your driver will wait at the meeting point, holding a sign with your name and drive you to your destination in safety and comfort.

Where will I meet my driver at Stockholm airport?

Your driver will be waiting in the arrivals hall at Stockholm airport, holding a sign showing your name. Exact meeting point information will be included in your confirmation email and eTicket.

All Stockholm airport taxi quotes published on our website are fixed and all inclusive.

My plans have changed, can I cancel my Stockholm Airport Taxi?

If your flight arriving at Stockholm airport is delayed, please call the emergency phone number provided in your booking confirmation email as soon as possible.

Stockholm public transport covers the whole county area, which extends to several kilometres outside the city centre. It includes the metro, commuter rail, buses, light rail and one tram line. As public transport is integrated, a single ticket covers all transport means. Thus, you are able to travel for 75 minutes anywhere in Stockholm and its outskirts.

The Stockholm metro operates with three lines, marked with different colours, which split into seven separate routes. It is the longest art gallery in the world, as many of the stations feature artworks from various artists.

The commuter rail routes run to the suburbs have fewer stops, while the three light railway lines operate to Roslagsbanan, Lidingobanan and Saltsjobanan. There is only one tram line that runs to Djurgarden, which is a great way of exploring the city, as it makes stops near the main attractions. Buses are slower than the other forms of transport but cover virtually every part of the Stockholm greater area.

Four international airports serve the capital of Sweden: Arlanda, Bromma, Skavsta and Vasteras Airport. The main airport used by most of the airlines is Stockholm Arlanda Airport.

Arlanda Airport (ARN) is the largest airport in Sweden, located in Stockholm County. The distance between the airport and the city centre is around 40 km. The fastest way to reach the city centre is by taking the Arlanda Express. The travel time with this high-speed train service is 20 minutes. Another alternative is the commuter rail service from Arlanda C station to Stockholm C. Several bus companies and coaches provide services from Arlanda Airport to different cities in Sweden.

Bromma Airport (BMA) is a minor international airport that serves domestic flights, as well. It is the closest airport to the city, at a distance of only 7 km. There are direct airport coaches that run from Bromma Airport to Stockholm bus station. Also, buses number 110 and 152 can take you to the city centre. Stockholm airport taxis are available at the designated taxi rank or you can book a private Bromma airport transfer online. The cost for a private Bromma airport transfer to Stockholm city centre is 59 EUR for a sedan car.

Skavsta Airport (NYO) serves mainly low-budget airlines. The airport is located outside Stockholm greater area, in Nykoping, around 100 km from the city centre. Airport coaches run between Skavsta Airport and Stockholm every hour and the journey takes around 90 minutes. For a direct transfer to your destination, you can book a private Skavsta airport taxi with us. The taxi fare from Skavsta Airport to Stockholm city centre is 165 Eur for four passengers.