Your safety is our priority and your comfort, our satisfaction. We compare prices from hundreds of reputable transportation service providers in Taipei to offer you the best service at most competitive rates. With our fixed pricing model, you can avoid nasty surprises like surge pricing and time rate.

Book your Taipei airport transfer with confidence. We offer Free Cancellation policy up to 24 hours before pickup.

The Taipei airport transfer service includes meet and greet and flight monitoring. It is the most comfortable, stress-free travel option. 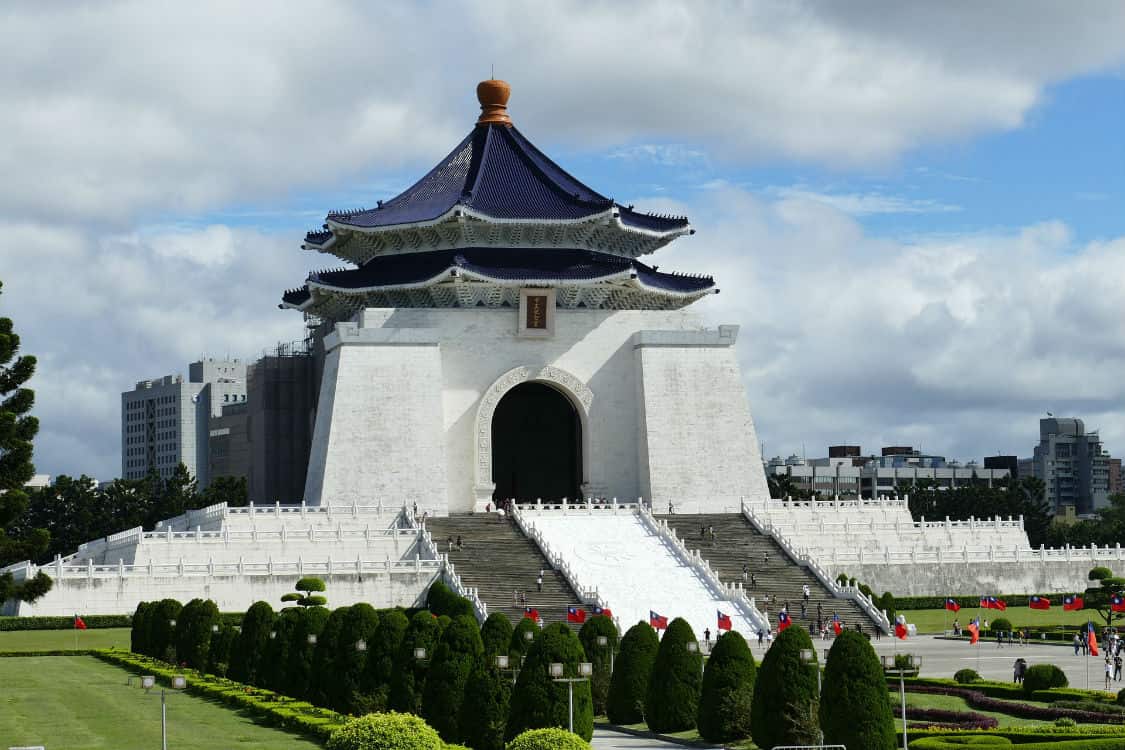 We specialise in private Taipei airport transfers with professional drivers and quality vehicles since 2010. Book your Taipei transfer with our simple and easy to use booking system and avoid long taxi queues at the airport. Your driver will wait at the meeting point, holding a sign with your name and drive you to your destination in safety and comfort.

Where will I meet my driver at Taipei airport?

Your driver will be waiting in the arrivals hall at Taipei airport, holding a sign showing your name. Exact meeting point information will be included in your confirmation email and eTicket.

All Taipei airport taxi quotes published on our website are fixed and all inclusive.

My plans have changed, can I cancel my Taipei Airport Taxi?

If your flight arriving at Taipei airport is delayed, please call the emergency phone number provided in your booking confirmation email as soon as possible.

Taipei is the capital city of Taiwan. Taipei is a major hub of politics, education and culture for East Asia. The public transport in Taipei includes train, bus, ship, metro and taxi.

Even though Taipei has several railway stations, the Taipei Railway Station is the largest and busiest. Passengers can travel from Taipei Railway Station to most of the cities in Taiwan directly without any transfers. This is a great opportunity for travellers who carry luggage. There is also a High Speed Rail for all those who are in a hurry.

Taipei has an extensive bus system, however for tourists the bus system may be a bit more confusing than the subway. This is so because most of the bus drivers do not speak English and the bus stop names are not so obvious. However, travelling by bus is cheap and the bus fare can be paid when you enter or exit the bus. Most passengers pay with an EasyCard.

You can travel by ship from Taipei to Fujian Pingtan. The travel time is 3 hours. It is a great way to explore Taipei from a different side. You can also choose a cruise ship, such as Blue Highway to go on a sightseeing sea tour.

Taiwan Taoyuan International Airport serves the city of Taipei. It is the largest and busiest in Taiwan. Also it has received a recognition for being the best airport in Asia. Once you land, you can get to Taipei city centre by train, bus, airport taxi or private airport transfer.

Taking the train operated by Taoyuan Metro Express to Taipei city centre will be 35 minutes of travel time. There is a train every 15 minutes. This is a comfortable and fast way to get to the centre.

Taiwan Bus is the operator which will take you to Taipei city centre in 48 minutes. There is a bus every 10 minutes and the bus fare is affordable.

Pick out one from the several taxi companies to get to your destination. Airport taxis are available at the taxi rank outside the terminal building.

We offer private airport transfers for affordable price that will take you to your hotel. Our hand-picked, English speaking driver will wait for you at the arrivals hall with a sign showing your name. You will get to your destination fast and stress free. Our airport transfer service includes free cancelation, flight monitoring and free updates. A private airport taxi fare from Taipei Airport to Taipei city centre costs around 78 USD for three passengers.