Your safety is our priority and your comfort, our satisfaction. We compare prices from hundreds of reputable transportation service providers in Antwerp to offer you the best service at most competitive rates. With our fixed pricing model, you can avoid nasty surprises like surge pricing and time rate.

Book your Antwerp airport transfer with confidence. We offer Free Cancellation policy up to 24 hours before pickup.

The Antwerp airport transfer service includes meet and greet and flight monitoring. It is the most comfortable, stress-free travel option. 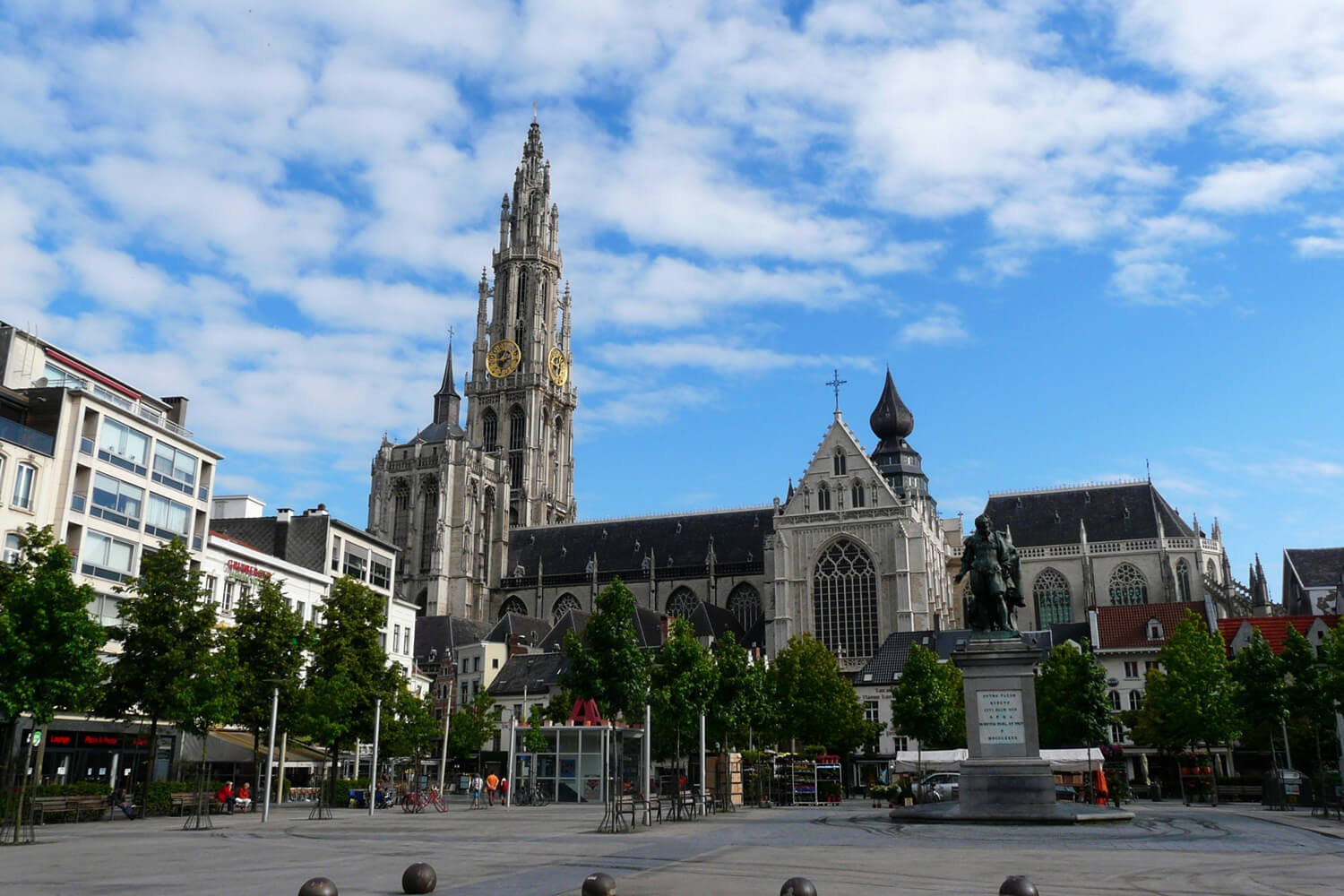 We specialise in private Antwerp airport transfers with professional drivers and quality vehicles since 2010. Book your Antwerp transfer with our simple and easy to use booking system and avoid long taxi queues at the airport. Your driver will wait at the meeting point, holding a sign with your name and drive you to your destination in safety and comfort.

Where will I meet my driver at Antwerp airport?

Your driver will be waiting in the arrivals hall at Antwerp airport, holding a sign showing your name. Exact meeting point information will be included in your confirmation email and eTicket.

All Antwerp airport taxi quotes published on our website are fixed and all inclusive.

My plans have changed, can I cancel my Antwerp Airport Taxi?

If your flight arriving at Antwerp airport is delayed, please call the emergency phone number provided in your booking confirmation email as soon as possible.

The Antwerp transportation system consists of buses, trams and the metro operated by the public transportation company De Lijn. Busses and trams provide the fastest and cheapest way of moving around the city.

The Antwerp tram network is a popular transport mode among tourists and locals. There are many stations in and around the city, so it is always easy to find a tram to get onto. During the weekend, trams run for an additional hour and they coordinate with Antwerp's night buses. Part of the tram network is considered as a metro network and includes several lines that run through tunnels under the Antwerp city centre.

The bus network is used to reach destination not covered by the tram network. The main terminal for local buses is Rooseveltplaats.

The Antwerp Cruise Port is just a five-minute walk from the historic city centre, the main shopping streets and the many pubs and restaurants in the city. Many tourists that arrive at this port choose to visit some of the neighbouring cities. The taxi fare from Antwerp Cruise Port to Bruges city centre is on the link.

Antwerp Airport (ANR) is located around 5 km from Antwerp and is served by regular flights from/to several European cities including Berlin, Barcelona, Geneva, Milan and London.

The Antwerp airport taxis are located at the roundabout, across the arrivals gate. This is a fast way to reach any destination in Antwerp and the taxi fare is metered.

For a direct airport transfer to your accommodation, book a private Antwerp airport taxi. Avoid waiting and arrive at your destination in a private vehicle with a professional driver. The airport transfer fare is fixed and charged by vehicle. Theleatest prices for a private airport transfer from Antwerp Airport to Brussels city centre are on the link for a different selection of vehicles.

In Belgium, despite in Antwerp we offer taxi transfers in Bruges and Brussels as well.