Your safety is our priority and your comfort, our satisfaction. We compare prices from hundreds of reputable transportation service providers in Athens to offer you the best service at most competitive rates. With our fixed pricing model, you can avoid nasty surprises like surge pricing and time rate.

Book your Athens airport transfer with confidence. We offer Free Cancellation policy up to 24 hours before pickup.

The Athens airport transfer service includes meet and greet and flight monitoring. It is the most comfortable, stress-free travel option. 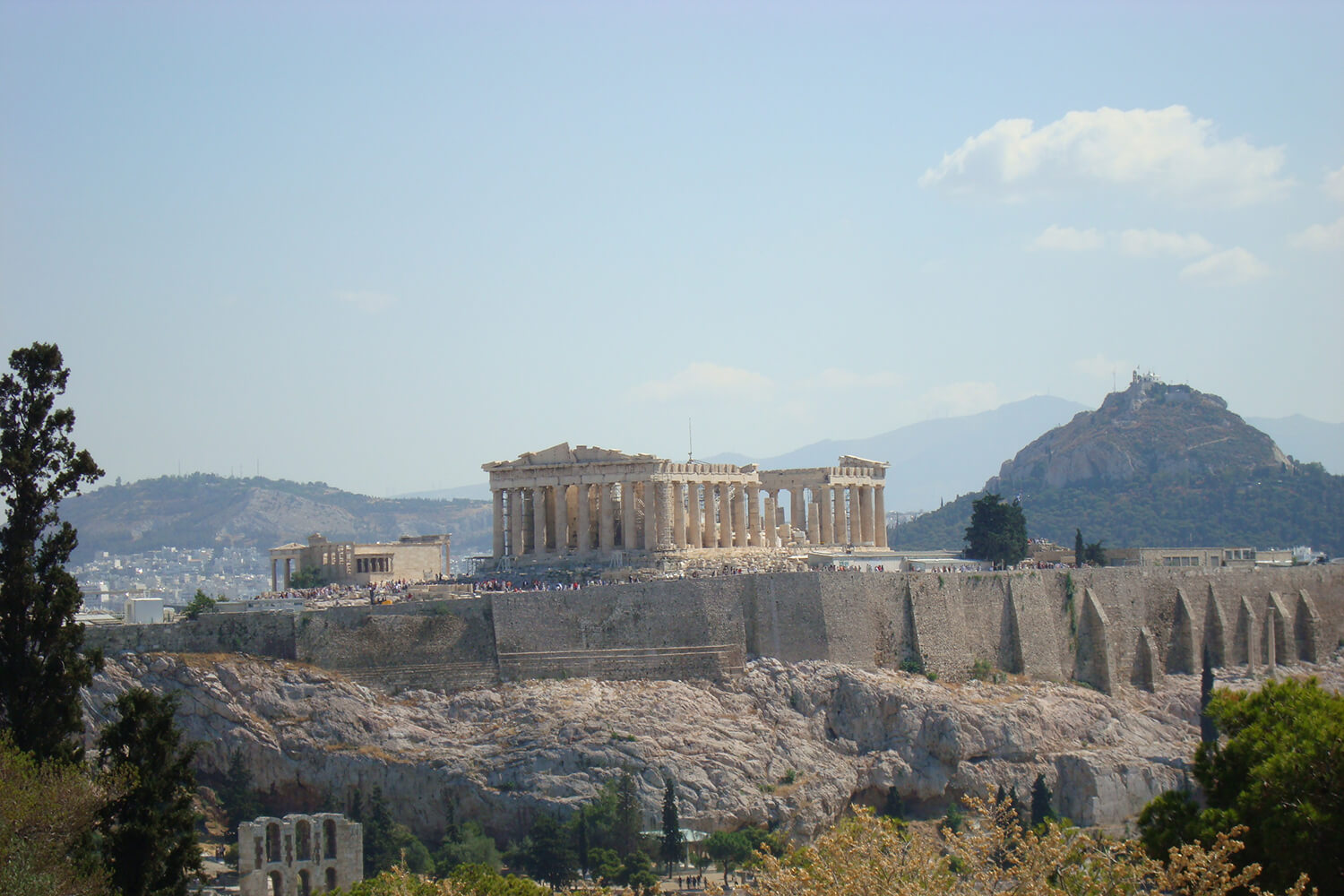 We specialise in private Athens airport transfers with professional drivers and quality vehicles since 2010. Book your Athens transfer with our simple and easy to use booking system and avoid long taxi queues at the airport. Your driver will wait at the meeting point, holding a sign with your name and drive you to your destination in safety and comfort.

Where will I meet my driver at Athens airport?

Your driver will be waiting in the arrivals hall at Athens airport, holding a sign showing your name. Exact meeting point information will be included in your confirmation email and eTicket.

All Athens airport taxi quotes published on our website are fixed and all inclusive.

My plans have changed, can I cancel my Athens Airport Taxi?

If your flight arriving at Athens airport is delayed, please call the emergency phone number provided in your booking confirmation email as soon as possible.

The Greek capital city has a modern transportation system serving the needs of tourists and its 4 million residents. The large transportation network in Athens is composed of metro network, suburban trains, trams, trolleybuses and buses. Connections are available to the furthermost destinations like Flisvos Marina, Piraeus Port, Lavrio Port and Rafina Port. The most popular destinations within several hours drive from Athens are Corinth, Anavyssos, Voula and Sounion.

The national railway system is operated by Trainose with frequent connections to other cities in the country. Athens Central Station (also known as Stathmos Larisis) has access to the metro network offering connections to the rest of the city. Ktel operates with long-distance bus lines connecting Athens to the remotest destinations and neighbouring countries. The bus is the most popular transportation mode for travels from Athens to Patras, Thessaloniki and neighbouring Balkan countries.

Many cruise ships dock at the Port of Piraeus, one of the biggest ports in the region with over 18 million passengers per year. For those who want to explore the city, we provide private transfers from Piraeus Cruise Port to Acropolis and other popular destinations in Athens. Athens International Airport (ATH) is the country's busiest airport, located 20 km east of Athens city. The bus services from and to the airport operate 24 hours daily with express bus X93 terminating at Kifissos Bus Station and bus X96 ending at Piraeus Port. Regional bus services provided by KTEL are available to Lavrio and Rafina. Metro line 3 serves Athens Airport on a frequent timetable every 30 minutes from 6:30 until 23:30.

Metered Athens airport taxi service can be taken from designated areas in front of the terminal building. You can use an airport taxi to reach any part of the city and the neighbouring area. The taxi vehicles in Athens are yellow and the rates are per km, displayed on the taximeter.

The private airport transfer is the most convenient transportation mode for travels in Athens and other destinations outside the city's limits. By hiring a private Athens airport taxi, you can enjoy a comfortable ride and reach your destination on time. The cost for a private airport transfer from Athens Airport to Athens city centre is around 37 EUR for a sedan car. You can book your transfer ahead and pay on the day of the service. We operate with a large fleet of unmarked vehicles for single and group transfers with minivans and buses to Piraeus and to other destinations.

If you choose Greece as your summer destination, we also offer private airport transfer from Thessaloniki Airport, and the wonderful islands Santorini, Mykonos and Crete.