Your safety is our priority and your comfort, our satisfaction. We compare prices from hundreds of reputable transportation service providers in Basel to offer you the best service at most competitive rates. With our fixed pricing model, you can avoid nasty surprises like surge pricing and time rate.

Book your Basel airport transfer with confidence. We offer Free Cancellation policy up to 24 hours before pickup.

The Basel airport transfer service includes meet and greet and flight monitoring. It is the most comfortable, stress-free travel option. 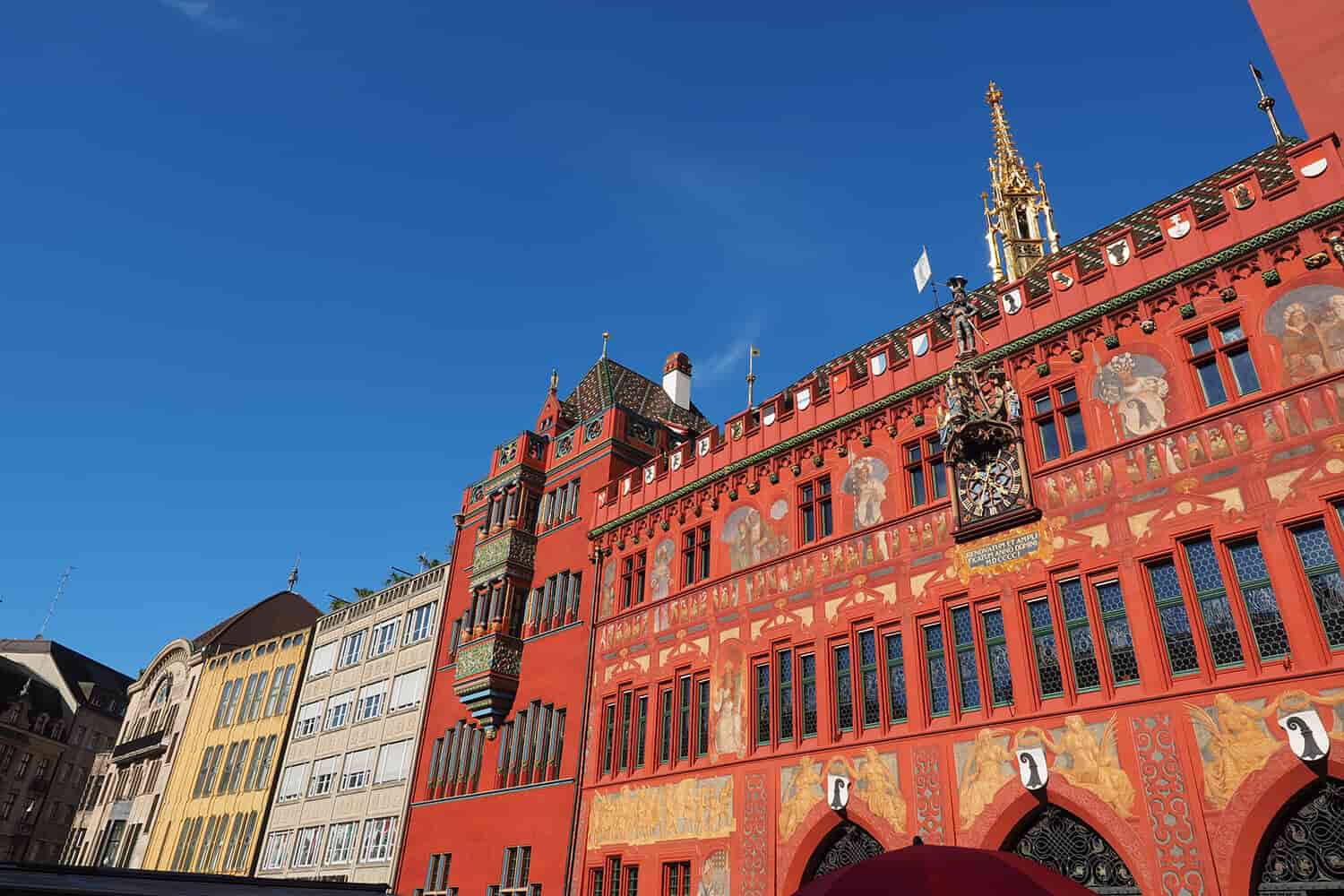 We specialise in private Basel airport transfers with professional drivers and quality vehicles since 2010. Book your Basel transfer with our simple and easy to use booking system and avoid long taxi queues at the airport. Your driver will wait at the meeting point, holding a sign with your name and drive you to your destination in safety and comfort.

Where will I meet my driver at Basel airport?

Your driver will be waiting in the arrivals hall at Basel airport, holding a sign showing your name. Exact meeting point information will be included in your confirmation email and eTicket.

All Basel airport taxi quotes published on our website are fixed and all inclusive.

My plans have changed, can I cancel my Basel Airport Taxi?

If your flight arriving at Basel airport is delayed, please call the emergency phone number provided in your booking confirmation email as soon as possible.

The Basel public transport network is known for its punctuality, frequency and modern fleet of vehicles. The BVB (Basler Verkehrsbetrieb) is the company in charge of the public bus and tram transport in Basel. There are 14 buses and 12 trams that serve the city of Basel. Thus, it is easy to reach any part of the city, as well as, the nearby area either by bus or tram.

What is unusual about the Basel tram network, is the fact that it crosses international borders. The tram line 10, which runs to Rodersdorf, passes through Leymen in France. Special custom rules apply regarding passenger and goods traffic.

The main bus station in Basel is at a 15-minutes walking distance from the city centre. Also, you can take the tram number 16 to reach the bus station. There are many long-distance bus lines, but most of them are international buses that make stops in several cities in Switzerland.

Due to the fact that Basel is an important transportation hub, there are three main train stations in the city. The Swiss Railway station, the Badischer Bahnhof and the French Railway station are all located in the city centre. The train network in Switzerland is well developed and organized, so most Swiss people prefer to travel by train.

The Basel Mulhouse Freiburg Airport (MLH, BSL, EAP) is the only tri-national in the world. It is situated only 4 km from Basel city centre. Several major airlines, including Swiss, Lufthansa, Air France and British Airways serve it.

There are several buses that provide services from/to Basel Airport. Passengers can take the bus number 11 from the French exit to the St Louis Railway Station, where they can change to the Basel commuter train. The bus number 50 departs from the Swiss arrivals area and runs to the Basel Train Station.

The best way to avoid confusion when you arrive at Basel Airport is by booking a private airport transfer. We provide an all-inclusive airport transfer service to any destination. Our driver will wait for you at the arrivals hall and drive you directly to your accommodation. You can choose from our extensive fleet a vehicle according to your needs. The airport taxi fare is fixed and charged by vehicle. The cost for a private airport taxi from Basel Airport to Basel city centre is around 60 CHF for two passengers.