Your safety is our priority and your comfort, our satisfaction. We compare prices from hundreds of reputable transportation service providers in Geneva to offer you the best service at most competitive rates. With our fixed pricing model, you can avoid nasty surprises like surge pricing and time rate.

Book your Geneva airport transfer with confidence. We offer Free Cancellation policy up to 24 hours before pickup.

The Geneva airport transfer service includes meet and greet and flight monitoring. It is the most comfortable, stress-free travel option. 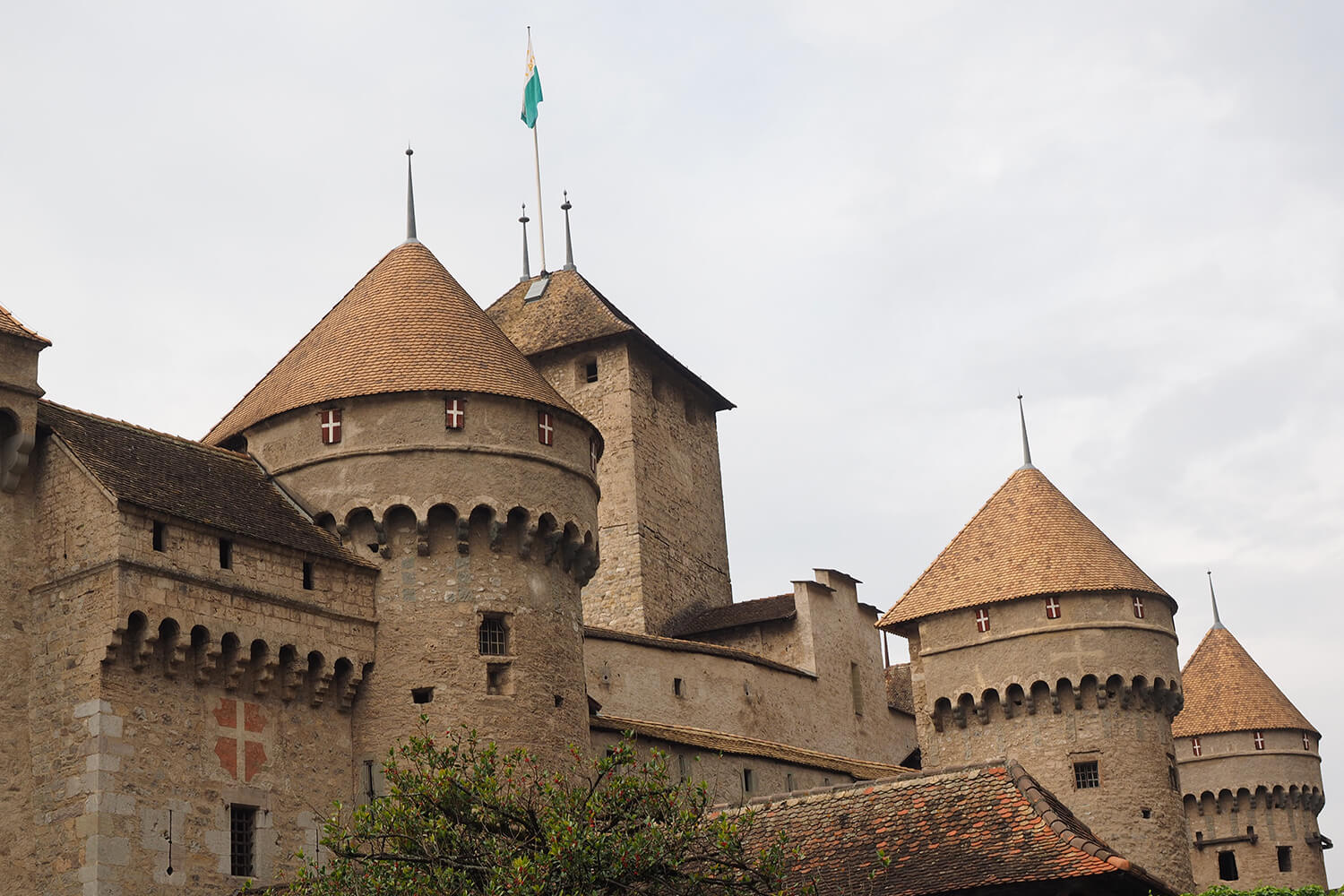 We specialise in private Geneva airport transfers with professional drivers and quality vehicles since 2010. Book your Geneva transfer with our simple and easy to use booking system and avoid long taxi queues at the airport. Your driver will wait at the meeting point, holding a sign with your name and drive you to your destination in safety and comfort.

Where will I meet my driver at Geneva airport?

Your driver will be waiting in the arrivals hall at Geneva airport, holding a sign showing your name. Exact meeting point information will be included in your confirmation email and eTicket.

All Geneva airport taxi quotes published on our website are fixed and all inclusive.

My plans have changed, can I cancel my Geneva Airport Taxi?

If your flight arriving at Geneva airport is delayed, please call the emergency phone number provided in your booking confirmation email as soon as possible.

Geneva is situated on the Geneva lake and has spectacular views over the Mont Blanc. The city is surrounded by the Alps, within several hours drive to the most popular ski resorts in Switzerland (Verbier, Gstaad, Engelberg, Grindelwald, Champex Lac, Crans Montana), Italy (La Thuile, Courmayeur) and France (Val D'isere, Courchevel, Val Thorens, Tignes, Chamonix).

The public transportation system in Geneva includes trams, trolleybuses and buses covering the city centre, as well as, most of the towns within the Canton. Mouettes Genevoises operates the boat transport which connects Geneva to Lausanne, Evian, Thonon, Nyon, Vevey and Montreux. Three train stations, operated by Swiss Federal Railways, serve Geneva.

Gare de Lancy Pont Rouge is located in the southern part of the town. Gare de Geneve-Cornavin handles regional/interregional trains which run every 15 minutes, international TVG trains 6-10 times per day and hourly trains to Luzern, Basel and Bern. Gare de Geneve-Secheron serves all trains coming from the northern part of the city, which terminate at the main train station.

Over 100 buses operate on national and international routes departing from Geneva Bus station (Gare Routiere) to the neighbouring towns and countries. Geneva Cointrin International Airport (GVA) is the transportation hub for travels to the Swiss Alps. Trans-Atlantic flights are available every day to Montreal, Washington and New York. The low-cost airline Easy Jet operates with flights to European destinations.

The airport is connected to the city centre by train passing via the airport railway station (Gare de Geneve-Aeroport), located in adjacent building 100 meters after the customs. The train reaches the main train station in Geneva in 7 minutes. The railway service is available at intervals of 12-20 minutes. Local buses run from Geneva airport to the central train station and the southern part of the city. Both lines have different routes, so bus number 5 departs from entrance 1, while bus number 10 from entrance 4.

Different airport taxi companies operate in Geneva. During early morning and peak hours, it could be difficult to find a metered taxi. Different rates apply for weekdays and weekend transfers. If you are travelling with children, the airport taxis might refuse to serve you, due to unavailability of baby/child seats. According to the law, baby/child seats are required for passengers up to 12 years. We provide baby/child seats free of charge for private Geneva airport transfers. This is a private door-to-door transfer at fixed rates.

The airport taxi fare from Geneva Airport to Geneva city centre is around 61 CHF for two passengers. If you are travelling with ski equipment, we provide a minivan for a private Geneva airport transfer to Val Thorens. The cost for a private taxi from Geneva Airport to Verbier, the most popular resort in Valais Canton, is 355 CHF for two passengers.