Your safety is our priority and your comfort, our satisfaction. We compare prices from hundreds of reputable transportation service providers in Colombo to offer you the best service at most competitive rates. With our fixed pricing model, you can avoid nasty surprises like surge pricing and time rate.

Book your Colombo airport transfer with confidence. We offer Free Cancellation policy up to 24 hours before pickup.

The Colombo airport transfer service includes meet and greet and flight monitoring. It is the most comfortable, stress-free travel option. 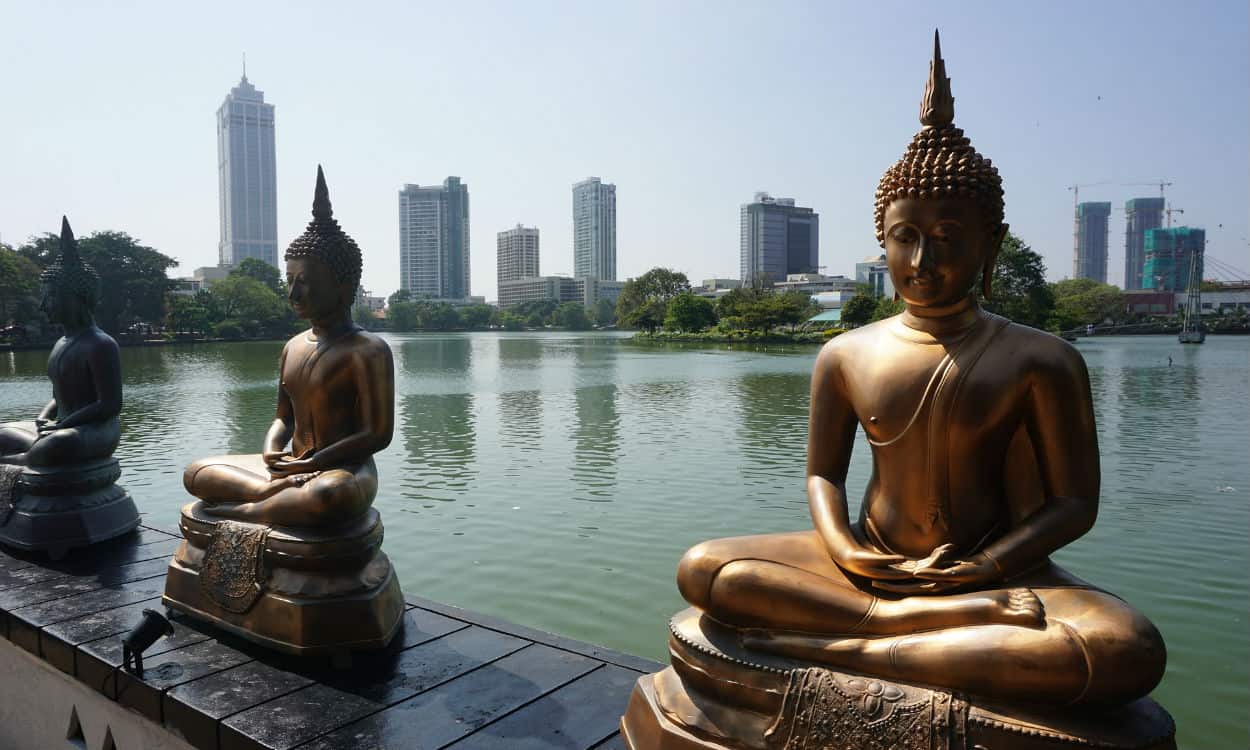 We specialise in private Colombo airport transfers with professional drivers and quality vehicles since 2010. Book your Colombo transfer with our simple and easy to use booking system and avoid long taxi queues at the airport. Your driver will wait at the meeting point, holding a sign with your name and drive you to your destination in safety and comfort.

Where will I meet my driver at Colombo airport?

Your driver will be waiting in the arrivals hall at Colombo airport, holding a sign showing your name. Exact meeting point information will be included in your confirmation email and eTicket.

All Colombo airport taxi quotes published on our website are fixed and all inclusive.

My plans have changed, can I cancel my Colombo Airport Taxi?

If your flight arriving at Colombo airport is delayed, please call the emergency phone number provided in your booking confirmation email as soon as possible.

Colombo is the most populous city in Sri Lanka. Located on the west coast, it is a popular tourist destination because it is a perfect mix between the old and the new.

Colombo has a well-connected network buses operating from the Central Bus Stand and Gunasinghapura Bus Terminal. It has regular bus services at regular intervals from bus terminals all over the city. The important bus terminals in Colombo are: the 100 Petta-Panadura/Moratuwa, 103 Ford-Narahenpita, 112 Kotahene-Maharagama and 120 Pettah.

The Colombo rail network consists of about 100 km of track from Fort Station to Maradana Station, from Panadura to Pollgahawela.

Auto Rickshaws which are widely known as Tuk Tuks are the most used mode of public transport in Colombo. They can be found easily and are very cheap compared to the other modes of transport in the city.

Colombo Bandaranaike International Airport (CMB/VCBI) is the main one serving Sri Lanka. It is located 32.5 km north of Colombo and is named after former Prime Minister SWRD Bandaranaike. It serves as the national hub of SriLankan Airlines.

The Sri Lanka HighWay-Bus will take you to Colombo city centre in one hour. Express buses depart every 30 minutes and the last one is at 8:30 pm.

Another way to get to Colombo city centre is by minibus. The minibus #178 will take you to Colombo in 1.5 hours. The ticket costs nearly as the express bus, charging extra for your luggage. Contrary to the bus which doesn't run at night, the minibus is also frequent at night.

The safest way to get to the city centre is by booking a private airport transfer with us. No matter if you arrive during the day or night, the driver will be waiting for you at the arrivals gate with a sign showing your name and take you directly to your accommodation. The private airport taxi service includes meet and greet, flight monitoring, free cancelation and updates.The price is fixed and charged per vehicle.

The airport taxi fare to Colombo city centre is starting from 38 USD for two passengers.

What's the price for an airport transfer in Colombo?