Your safety is our priority and your comfort, our satisfaction. We compare prices from hundreds of reputable transportation service providers in Darwin to offer you the best service at most competitive rates. With our fixed pricing model, you can avoid nasty surprises like surge pricing and time rate.

Book your Darwin airport transfer with confidence. We offer Free Cancellation policy up to 24 hours before pickup.

The Darwin airport transfer service includes meet and greet and flight monitoring. It is the most comfortable, stress-free travel option. 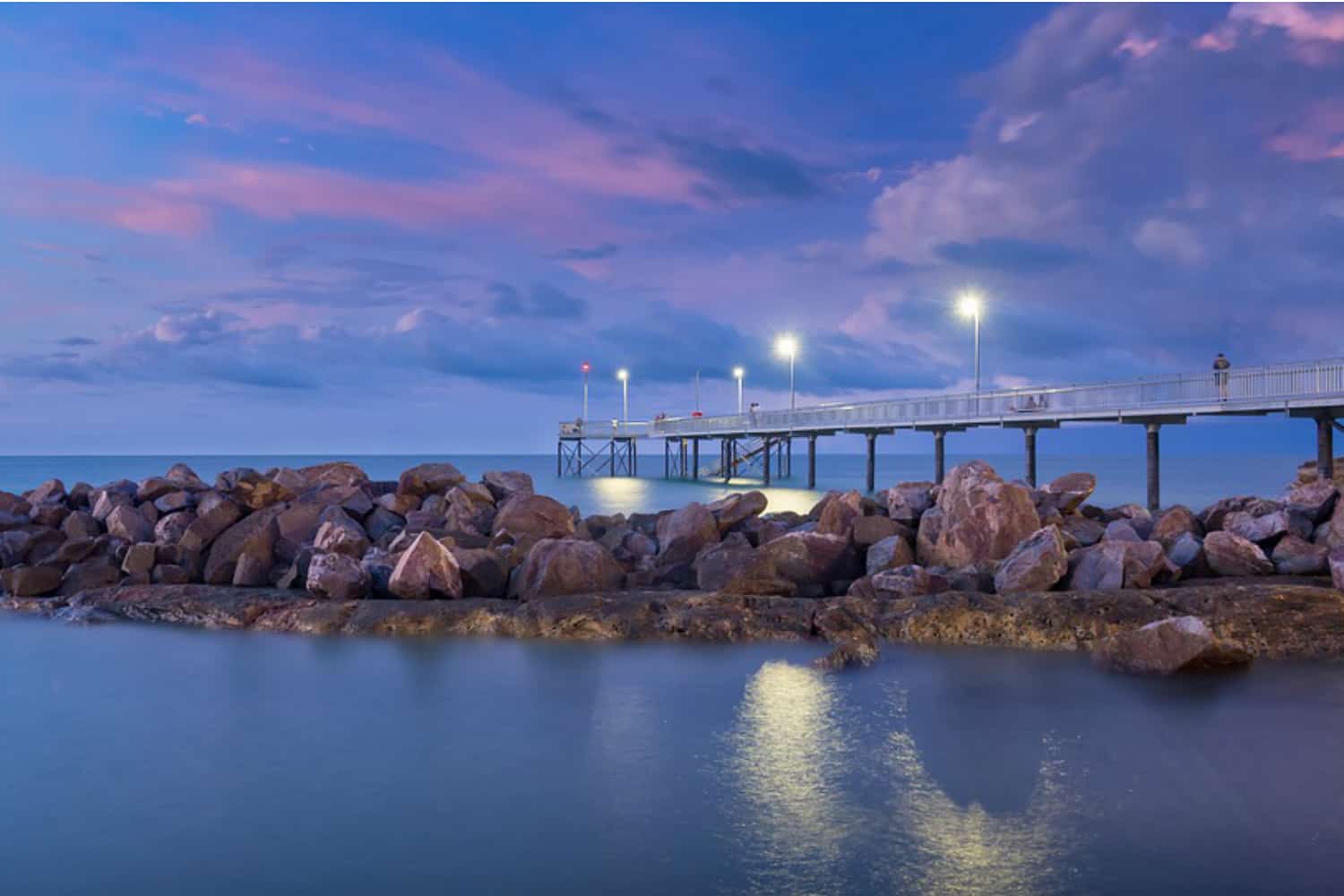 We specialise in private Darwin airport transfers with professional drivers and quality vehicles since 2010. Book your Darwin transfer with our simple and easy to use booking system and avoid long taxi queues at the airport. Your driver will wait at the meeting point, holding a sign with your name and drive you to your destination in safety and comfort.

Where will I meet my driver at Darwin airport?

Your driver will be waiting in the arrivals hall at Darwin airport, holding a sign showing your name. Exact meeting point information will be included in your confirmation email and eTicket.

All Darwin airport taxi quotes published on our website are fixed and all inclusive.

My plans have changed, can I cancel my Darwin Airport Taxi?

If your flight arriving at Darwin airport is delayed, please call the emergency phone number provided in your booking confirmation email as soon as possible.

The most often used transportation method in Darwin is the car, while the bus is the only public transport available.

Darwinbus is the company that operates with the extensive fleet of bus vehicles which cover the city and the surrounding area. Visitors will find route 4 most useful, as it runs from Darwinbus interchange to Casuarina via the waterfront. Buses operate every 10-15 minutes and stop by some of the most popular attractions, such as Mindil Beach Sunset Market, Crocosaurus Cove, Fannie Bay Gaol and Museum and Art Gallery Northern Territory. Regular bus service is available to the satellite city of Palmerston, as well.

Darwin has a deep-water port and two ferry services operate daily to island locations, mainly for tourists. The first one runs between Cullen Bay and Mandorah, while the second ferry service is from Darwin Harbour and travels to the Tiwi Islands in the north.

Darwin International Airport (DRW) is located in the suburb of Eaton, in the northern part of the city. It serves international and domestic flights, which makes it the tenth busiest airport in Australia.

The distance between Darwin Airport and the city centre is 8 km, and it's very straightforward to reach it. Taxis and shuttle busses are available at the airport.

Several shuttle bus and coach companies offer their transportation services between the airport and Darwin area. Fares begin from $10 for a one-way ticket. A taxi rank is located outside the terminal.

To avoid the hassle of finding a local taxi or a bus, we advise booking a private Darwin airport transfer in advance. Hiring a reliable airport transfer service can reduce that stress and can make your trip more pleasant.

Private airport taxi rates are fixed, and there are no hidden costs. Your vehicle will be waiting for you at your arrival point and will take you to your exact address. We offer airport taxi services to Berry Springs, Coconut Grove, Ludmila, Nakara, Palmerston City, and other locations in the Darwin area.