Your safety is our priority and your comfort, our satisfaction. We compare prices from hundreds of reputable transportation service providers in Eindhoven to offer you the best service at most competitive rates. With our fixed pricing model, you can avoid nasty surprises like surge pricing and time rate.

Book your Eindhoven airport transfer with confidence. We offer Free Cancellation policy up to 24 hours before pickup.

The Eindhoven airport transfer service includes meet and greet and flight monitoring. It is the most comfortable, stress-free travel option. 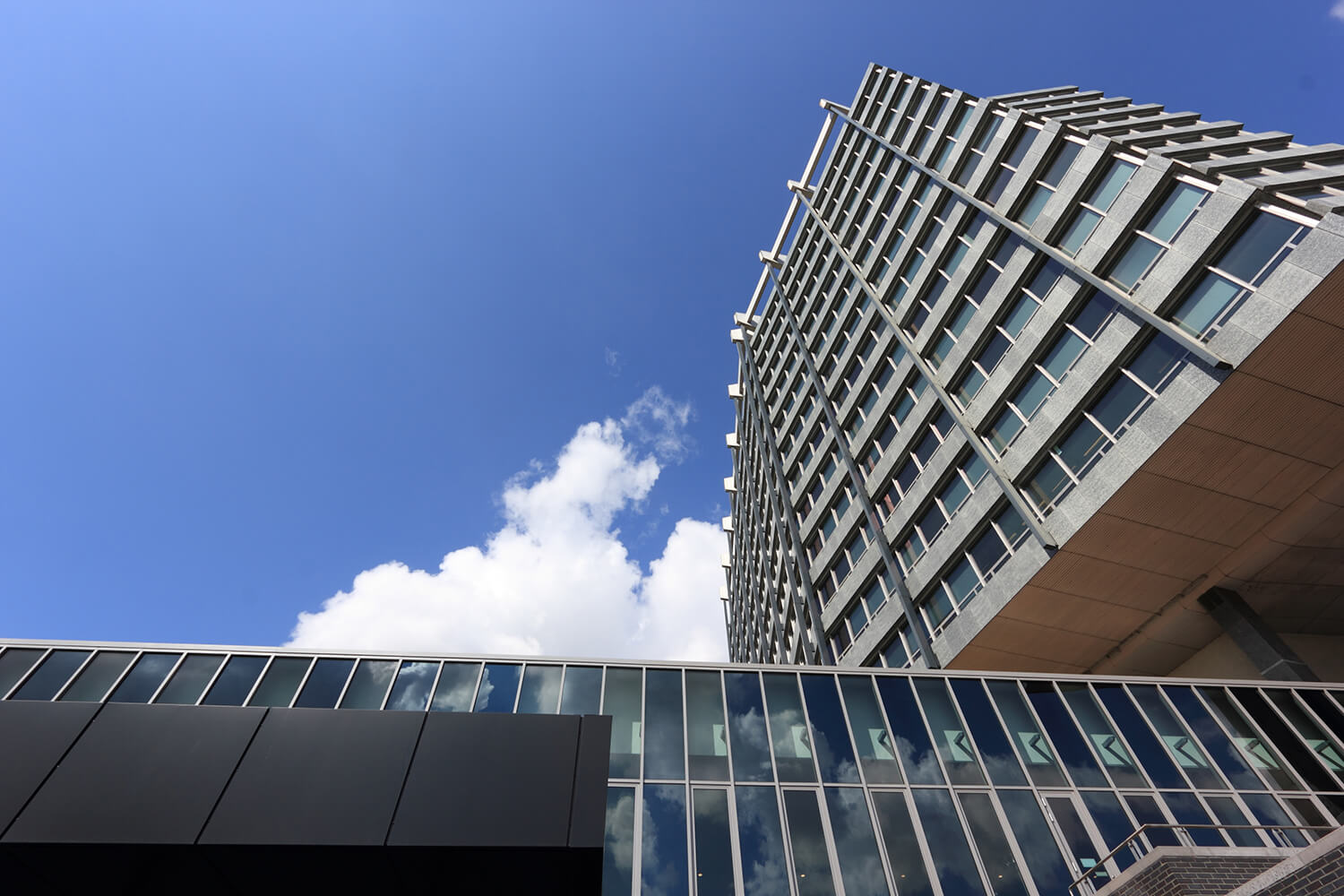 We specialise in private Eindhoven airport transfers with professional drivers and quality vehicles since 2010. Book your Eindhoven transfer with our simple and easy to use booking system and avoid long taxi queues at the airport. Your driver will wait at the meeting point, holding a sign with your name and drive you to your destination in safety and comfort.

Where will I meet my driver at Eindhoven airport?

Your driver will be waiting in the arrivals hall at Eindhoven airport, holding a sign showing your name. Exact meeting point information will be included in your confirmation email and eTicket.

All Eindhoven airport taxi quotes published on our website are fixed and all inclusive.

My plans have changed, can I cancel my Eindhoven Airport Taxi?

If your flight arriving at Eindhoven airport is delayed, please call the emergency phone number provided in your booking confirmation email as soon as possible.

Eindhoven is located in the province of North Brabant, in the southeastern part of The Netherlands. It's the fifth largest city in the country, with many museums and great cultural diversity.

Getting around the city of Eindhoven is pretty easy. Many buses connect different points in the city, all departing or terminating at the Eindhoven Central Station. Transfers between Eindhoven and other European cities are also available by bus. The bus stop is located at Stationsweg, near the Central Train Station.

Eindhoven Strijp-S train station is located in northwestern Eindhoven and is served only by local trains. Eindhoven's central train station connects the city with other Dutch cities, including The Hague, Utrecht, Amsterdam, Breda and 's-Hertogenbosch. There are also trains to cities in Germany and Belgium.

Another way to get around the city or to the city peripheries is by bike, as Eindhoven is a bike-friendly city. They can be rented at the train station.

Eindhoven is served by Eindhoven Airport (EIN), located about 7 km west of the city. A number of low-cost airlines, such as Ryanair, Transavia and WizzAir, offer flights to and from Eindhoven. In addition to being used as a civilian commercial airport it is also used as a military base. The city can be reached by bus, airport taxi and private airport transfer.

The buses No. 400 and 401 run to Eindhoven Central Station. The bus stop is next to the terminal. The AirExpressBus runs to Amsterdam, Den Bosch and Utrecht. The buses depart multiple times per day.

The best way to travel and enjoy a hassle-free ride is by booking a private airport transfer in advance on our website. We offer taxi transfers to Eindhoven and other popular destinations, such as Amsterdam, Maastricht and Heijen. The price for the airport transfer is fixed and you can choose a vehicle according to your needs. The latest prices for a private taxi from Eindhoven Airport to Amsterdam city centre are on the link.

Despite in Eindhoven, in the Netherlands we also offer airport taxi transfers in Amsterdam and Rotterdam.