Your safety is our priority and your comfort, our satisfaction. We compare prices from hundreds of reputable transportation service providers in Granada to offer you the best service at most competitive rates. With our fixed pricing model, you can avoid nasty surprises like surge pricing and time rate.

Book your Granada airport transfer with confidence. We offer Free Cancellation policy up to 24 hours before pickup.

The Granada airport transfer service includes meet and greet and flight monitoring. It is the most comfortable, stress-free travel option. 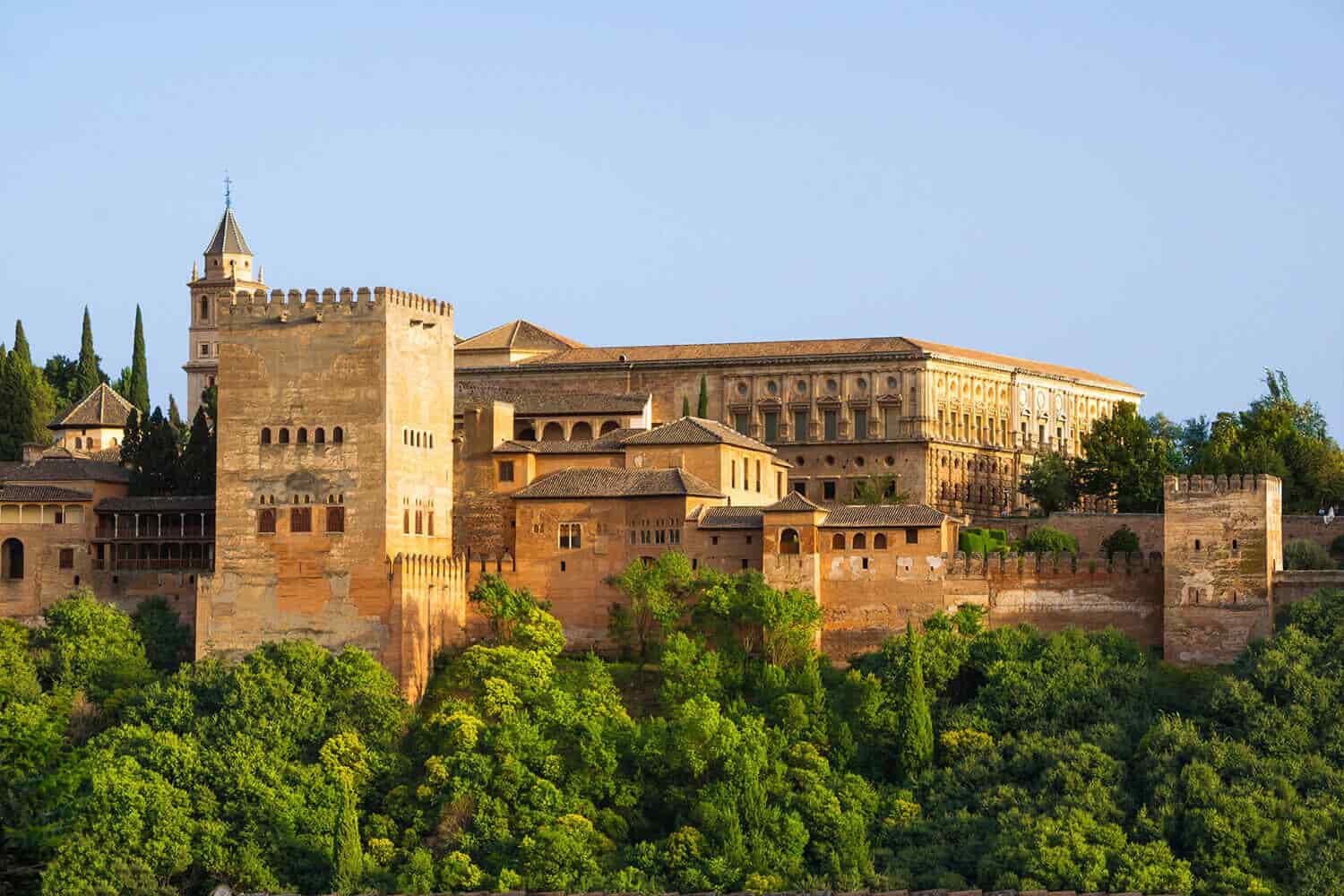 We specialise in private Granada airport transfers with professional drivers and quality vehicles since 2010. Book your Granada transfer with our simple and easy to use booking system and avoid long taxi queues at the airport. Your driver will wait at the meeting point, holding a sign with your name and drive you to your destination in safety and comfort.

Where will I meet my driver at Granada airport?

Your driver will be waiting in the arrivals hall at Granada airport, holding a sign showing your name. Exact meeting point information will be included in your confirmation email and eTicket.

All Granada airport taxi quotes published on our website are fixed and all inclusive.

My plans have changed, can I cancel my Granada Airport Taxi?

If your flight arriving at Granada airport is delayed, please call the emergency phone number provided in your booking confirmation email as soon as possible.

The cosmopolitan city of Granada, surrounded by four rivers, is located at the bottom of the Sierra Nevada mountains. There are city and sightseeing buses in Granada as an addition to the taxis. In general, the public transport is convenient and efficient to get around within the city.

The city buses, running from 06:45 to 23:00, are a cost-effective way to reach different destinations in Granada. Public transportation includes minibuses to Alhambra and the Generalife, as well. Granada Bus Station is located 15 minutes by bus from the central area of the city. Located in the northern part of the city, Granada Bus Station is operated by Alsa Bus. The bus service covers transportation from Granada to other cities, Granada province routes, as well as, to the rest of Andalusia and Spain.

Taxi vehicles in Granada are white with a green line and license number on the side. Taxis can be found every day at any time. You can take a taxi right in the street when they have the green light on, or you can find taxi vehicles at the ranks on Granada's most central streets and squares.

Federico Garcia Lorca Granada-Jaen Airport (GRX) is placed in Vega del Genil, about 16 km from Granada and 100 km south of Jaen. It was mostly used for national flights within Spain, however recently more and more international flights are coming from all over Europe.

Even though there is no direct train service available from Granada Airport to the city, there are buses that run on a regular basis to and from the airport. Buses are a low-cost form of transport and are used by many passengers as a handy way to travel.

p>While in Spain you should definitely visit Ibiza, Madrid, Valencia, and Mallorca.