Your safety is our priority and your comfort, our satisfaction. We compare prices from hundreds of reputable transportation service providers in Liepaja to offer you the best service at most competitive rates. With our fixed pricing model, you can avoid nasty surprises like surge pricing and time rate.

Book your Liepaja airport transfer with confidence. We offer Free Cancellation policy up to 24 hours before pickup.

The Liepaja airport transfer service includes meet and greet and flight monitoring. It is the most comfortable, stress-free travel option. 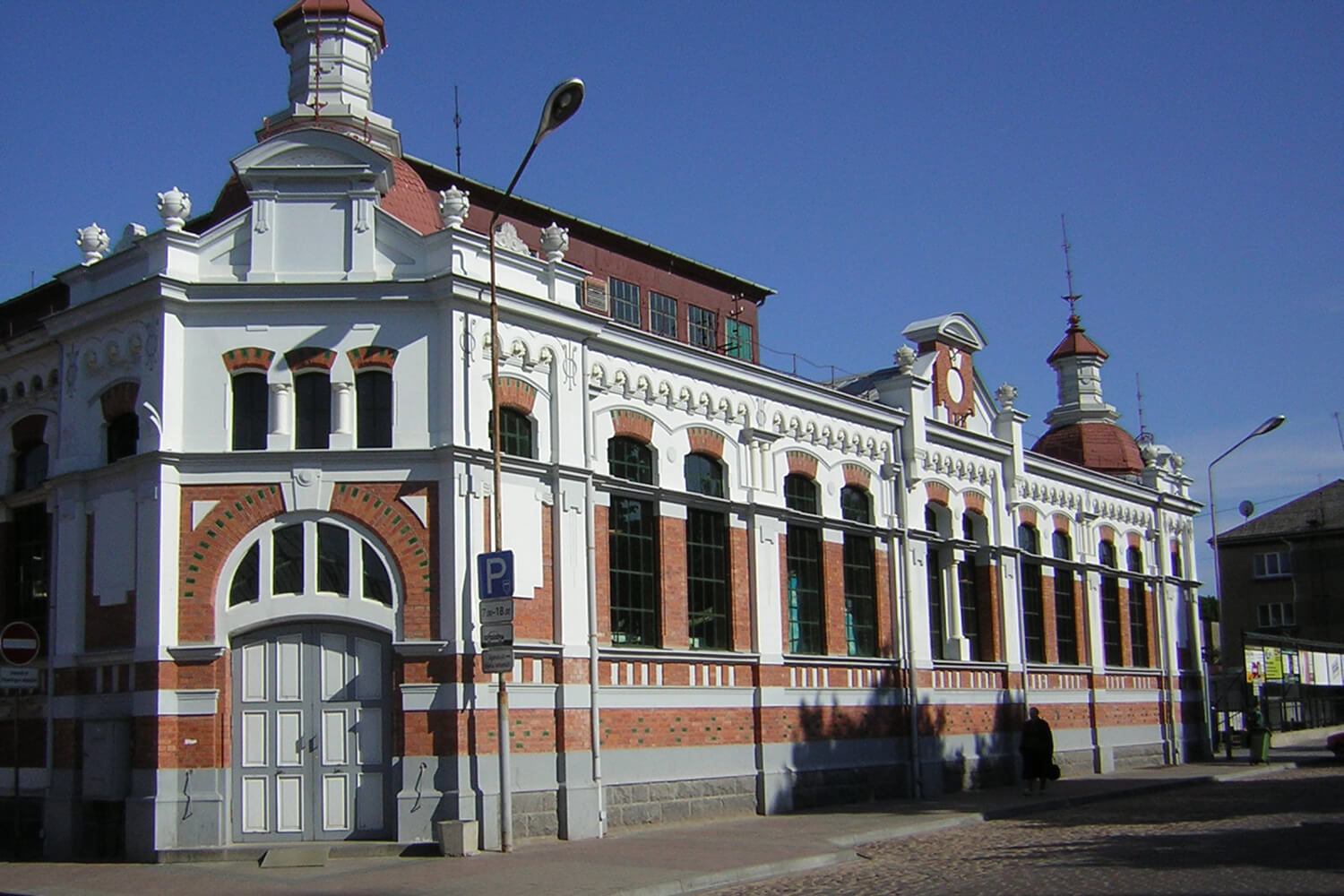 We specialise in private Liepaja airport transfers with professional drivers and quality vehicles since 2010. Book your Liepaja transfer with our simple and easy to use booking system and avoid long taxi queues at the airport. Your driver will wait at the meeting point, holding a sign with your name and drive you to your destination in safety and comfort. 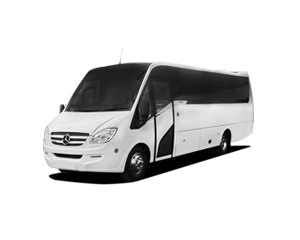 Where will I meet my driver at Liepaja airport?

Your driver will be waiting in the arrivals hall at Liepaja airport, holding a sign showing your name. Exact meeting point information will be included in your confirmation email and eTicket.

All Liepaja airport taxi quotes published on our website are fixed and all inclusive.

My plans have changed, can I cancel my Liepaja Airport Taxi?

If your flight arriving at Liepaja airport is delayed, please call the emergency phone number provided in your booking confirmation email as soon as possible.

Liepaja is a city in western Latvia which is on the Baltic Sea. It is the third-largest city in Latvia, and it is also a principal ice-free port.

Public transportation in Liepaja includes trams, trains, buses and mini-buses. The same ticket can be used for trams, buses and minibuses which you can buy from the driver for about 0,73 EUR or from the shops which sell tickets throughout the centre.

The bus lines n-1, n-3, n-4, n-7 and n-8 will take you from Karosta city centre (which is a neighbourhood in north Liepaja), while lines n-2 and n-6 go to the beach. Bus number 912 will take you to Grobina where you can see the castle ruins of Livonia.

The Liepaja Tram is the first and only one which is electric in all Baltic states. The trams are not as frequent as trains, but they will take you from the station to the city centre in about 8 minutes.

If you choose a minibus for transportation, then you should go with number 22, which will take you to the neighbourhood of Karosta.

Liepaja International Airport is one of the three major ones in Latvia. It is only 5 km east of Liepaja. To get to Liepaja city centre, you can take a bus, an airport taxi or an airport transfer.

A shuttle bus will take you to the city centre. The bus number 100, departs from M. Kempes iela to Liepaja Airport and back on a frequent schedule.

The best way to get to your exact destination and hotel is to pre-book a private airport transfer with us. We offer door-to-door airport transfers which include free cancellation, flight monitoring, free updates and meet and greet at the Arrival Hall. The price for the airport taxi is fixed per vehicle, and there are no additional, hidden charges. The fare from Liepaja airport to Liepaja city centre costs around 53 EUR for three passengers.

Except in Liepaja, in Latvia, we also offer airport taxi transfers in Riga.