Your safety is our priority and your comfort, our satisfaction. We compare prices from hundreds of reputable transportation service providers in Moscow to offer you the best service at most competitive rates. With our fixed pricing model, you can avoid nasty surprises like surge pricing and time rate.

Book your Moscow airport transfer with confidence. We offer Free Cancellation policy up to 24 hours before pickup.

The Moscow airport transfer service includes meet and greet and flight monitoring. It is the most comfortable, stress-free travel option. 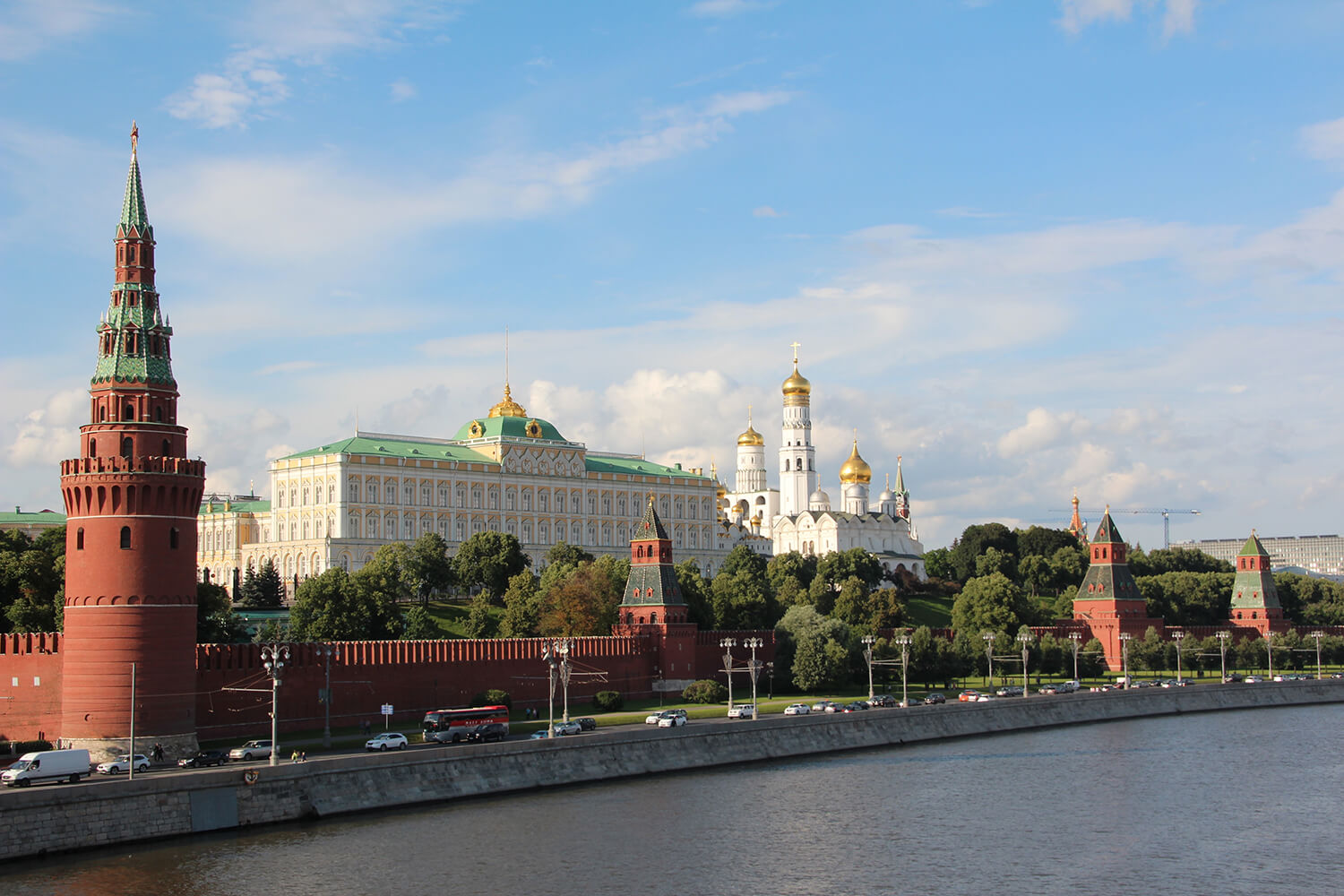 We specialise in private Moscow airport transfers with professional drivers and quality vehicles since 2010. Book your Moscow transfer with our simple and easy to use booking system and avoid long taxi queues at the airport. Your driver will wait at the meeting point, holding a sign with your name and drive you to your destination in safety and comfort.

Where will I meet my driver at Moscow airport?

Your driver will be waiting in the arrivals hall at Moscow airport, holding a sign showing your name. Exact meeting point information will be included in your confirmation email and eTicket.

All Moscow airport taxi quotes published on our website are fixed and all inclusive.

My plans have changed, can I cancel my Moscow Airport Taxi?

If your flight arriving at Moscow airport is delayed, please call the emergency phone number provided in your booking confirmation email as soon as possible.

The Moscow public transportation is extensive and efficient. The capital of Russia is the most populous city in the country and the public transport is designed to satisfy the needs of its residents and tourists. It includes the metro, bus, trolleybus and tram networks.

The Moscow metro consists of 12 lines that run to different parts of the city and its suburbs. It's one of the deepest underground systems in the world. The metro operates from 05:30 to 01:00 seven days a week. Apart from its primary role, the Moscow metro is a real underground museum. Novoslobodskaya, Kievskaya, Mayakovskaya, Komsomolskaya and Ploshchad Revolyutsiyi are one of the most beautiful stations in the world with its mosaics, frescoes, stained glass panels and statues.

The extensive bus and trolleybus network covers most of the city and the suburbs. It is mainly used for travelling from one metro station to another. Trams, on the other hand, provide scenic rides around Moscow. The tram route 39 is known as the most beautiful tram line, while the route A (Anushka) is most popular among residents and tourists. This line runs from Kaluzhskaya Square to Chistye Prudy metro station.

Moscow has nine railway terminals that handle train connections to different destinations in Russia, Europe and Asia. They are all located near the Moscow city centre. Commuter electric trains serve the suburbs and some nearby cities. Moscow Central Bus Terminal is located near the Shcholkovskaya Metro station and handles intercity and international bus lines.

Sheremetyevo International Airport (SVO) is located 29 km from Moscow city centre. It is the busiest airport in Russia and handles flights from many worldwide destinations. There are regular public transport connections, airport taxis and private Sheremetyevo airport transfer services.

The bus route 817 runs from Sheremetyevo Airport to Planernaya Station (line 7), while the bus route 851 will take you to Rechnoy Vokzal Station (line 2). At night, the bus line N1 departs every 30 minutes from the airport and runs to the Moscow city centre. The Aeroexpress operates between Sheremetyevo Airport the Belorussky station and the travel time is 35 minutes.

Moscow Domodedovo Airport (DME) is situated 42 km from Moscow. It's the second busiest airport in Russia. The airport is connected to the city by train, bus, airport taxi and private Domodedovo airport transfer.

The Aeroexpress and commuter trains run from Domodedovo Airport to Paveletsky Rail Terminal in central Moscow. The bus line 308 and marshrutka minivans connect the airport to Domodedovskaya Station (Line 2). A few local buses operate to the nearby towns.

If you haven't arranged your airport transfer, you can take a taxi at the airport. However, it would be wiser to book a private Domodedovo airport taxi prior your arrival. Our premium taxi transfer service includes door-to-door transfer, meet and greet at the airport, flight monitoring and free cancellation. The cost for a private taxi from Domodedovo Airport to Moscow city centre is 41 EUR for a sedan car.

The third airport that serves Moscow is Vnukovo International Airport (VKO).There is only one terminal that handles domestic and international flights. Vnukovo Airport is located 28 km from Moscow city centre.

You can reach Vnukovo Airport by train in 35 minutes. The Aeroexpress provides fast transfer service to Kiyevsky Rail Terminal. The bus route 611 runs to Troparyovo and Yugo-Zapadnaya Station, while the bus route 611k reaches the Salaryevo Station.

Just like the other airports, Vnukovo Airport has dedicated taxi ranks where you can take an official airport taxi. However, for a fast and reliable service, you can book a private Vnukovo airport transfer with us. Our service includes transfers in comfortable, luxury vehicles at fixed cost. The price for a private transfer from Vnukovo Airport to Moscow is 41 EUR for three passengers.

What's the taxi fare in Moscow?