Your safety is our priority and your comfort, our satisfaction. We compare prices from hundreds of reputable transportation service providers in Osaka to offer you the best service at most competitive rates. With our fixed pricing model, you can avoid nasty surprises like surge pricing and time rate.

Book your Osaka airport transfer with confidence. We offer Free Cancellation policy up to 24 hours before pickup.

The Osaka airport transfer service includes meet and greet and flight monitoring. It is the most comfortable, stress-free travel option. 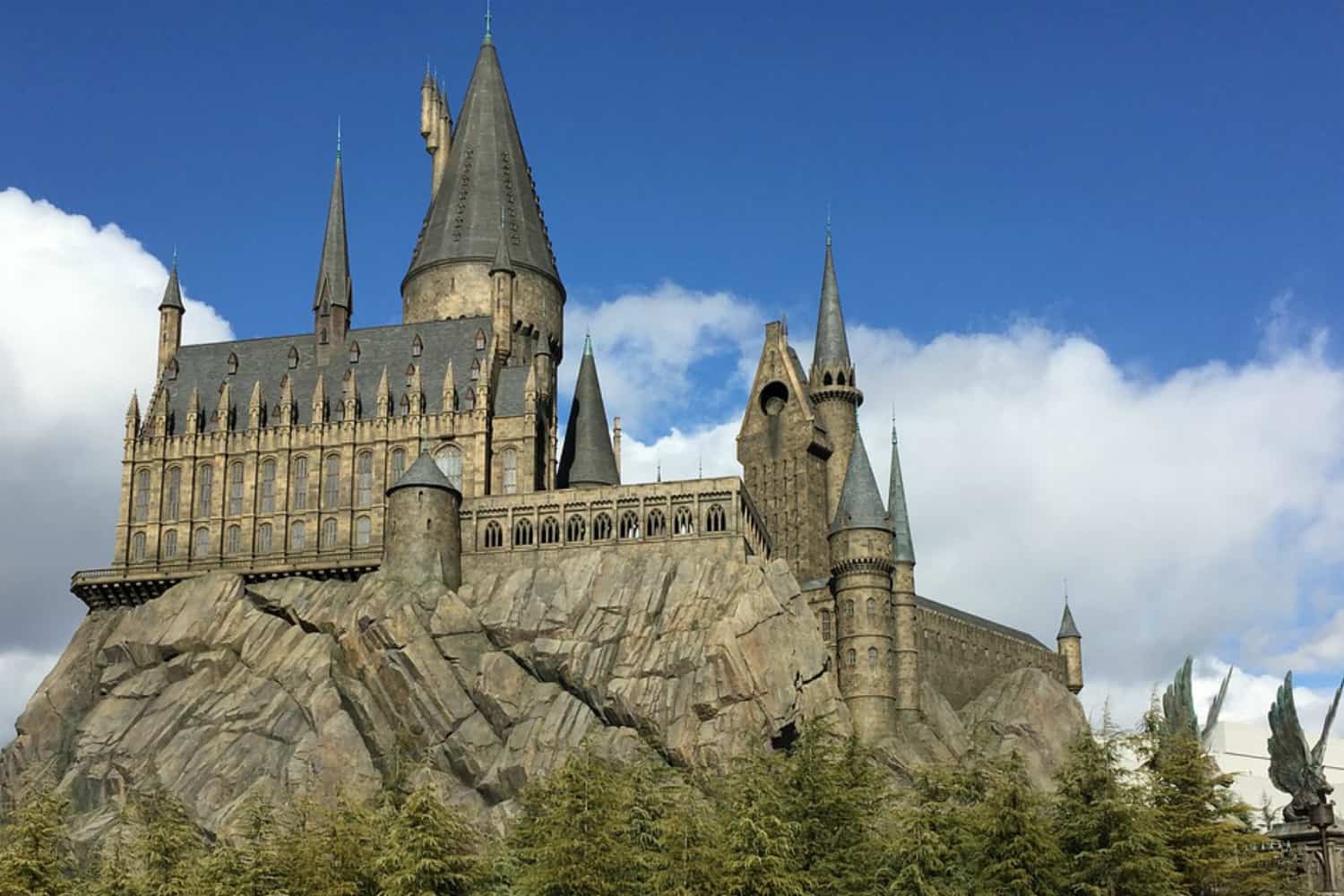 We specialise in private Osaka airport transfers with professional drivers and quality vehicles since 2010. Book your Osaka transfer with our simple and easy to use booking system and avoid long taxi queues at the airport. Your driver will wait at the meeting point, holding a sign with your name and drive you to your destination in safety and comfort.

Where will I meet my driver at Osaka airport?

Your driver will be waiting in the arrivals hall at Osaka airport, holding a sign showing your name. Exact meeting point information will be included in your confirmation email and eTicket.

All Osaka airport taxi quotes published on our website are fixed and all inclusive.

My plans have changed, can I cancel my Osaka Airport Taxi?

If your flight arriving at Osaka airport is delayed, please call the emergency phone number provided in your booking confirmation email as soon as possible.

Osaka is a port city in Japan, famous for its architecture, culture and nightlife. The public transport in Osaka includes buses, subway, trains and taxis.

The buses in Osaka are pretty regular and efficient, however they are not so much used as the other means of transport such as the subway and train. You can pay the bus with a prepaid card or in cash into the fare machine.

The subway is the most used mode of transport in Osaka and through its nine lines you can explore Osaka. The Loop Line is the most used train line in Osaka. For the subway you can pay with the Icoca prepaid card and you can get to any destination with the train ticket. There are some special passes which offer unlimited use of the train throughout the day, special deals and discounts.

Osaka Airport (ITM) serves the whole Kansai region including Osaka. It is also called Itami, and handles domestic flights. Itami is the third busiest in Japan and the first one for the Kansai region. The other airport which also serves Osaka is Kansai International Airport (KIX). KIX handles international flights to Osaka. To get to Osaka city centre once you land, you can take a train, bus, airport taxi or private airport transfer.

If you are landing on ITM, taking the train, subway or monorail is an option to get to your hotel. However, you get to switch lines in order to get to Osaka, which would not be a wise option if you are carrying a lot of luggage.

Taking a bus from KIX to Osaka is also an option which will pick you up just outside the arrivals gate and drop you off in Osaka city centre. The tickets for the limousine bus can be bought at the desk for public transportation in the arrivals hall.

A bus from ITM to Osaka city centre would be a better option if you are hesitating whether to choose the bus or train. The bus ride from ITM to Osaka Station will be about 30 minutes and the tickets can be bought just outside the arrivals hall from the ticket machines.

A taxi from KIX to Osaka is a pretty expensive option, however the airport taxis are clean and safe to get you to any destination. On the other hand, when it comes to getting a taxi from ITM, the price is very reasonable and the travel time is 25 minutes.

No matter whether you are landing on ITM or KIX, the best option to get to your accommodation is by booking a private airport transfer with us. We offer door-to-door taxi transfers which include meet and greet at the arrivals hall, flight monitoring for delays, free cancelation of your reservation and free updates. If you choose the private airport taxi there are no hidden fees or extra charges. The taxi fare from Kansai International Airport to Osaka costs around 192 USD for three passengers.

We also provide airport transfers for passengers who land in Tokyo and Kyoto in Japan.