Your safety is our priority and your comfort, our satisfaction. We compare prices from hundreds of reputable transportation service providers in Oslo to offer you the best service at most competitive rates. With our fixed pricing model, you can avoid nasty surprises like surge pricing and time rate.

Book your Oslo airport transfer with confidence. We offer Free Cancellation policy up to 24 hours before pickup.

The Oslo airport transfer service includes meet and greet and flight monitoring. It is the most comfortable, stress-free travel option. 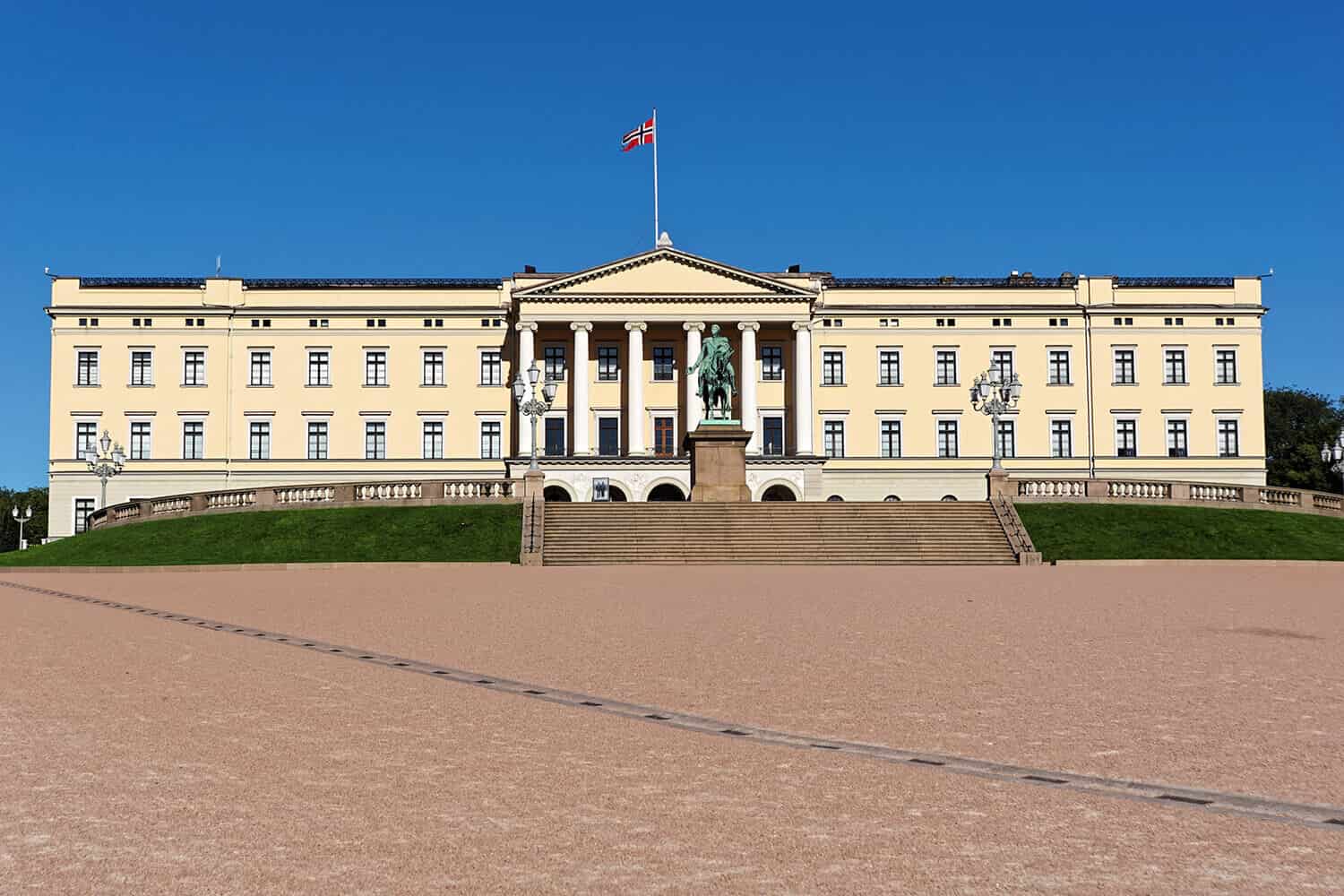 We specialise in private Oslo airport transfers with professional drivers and quality vehicles since 2010. Book your Oslo transfer with our simple and easy to use booking system and avoid long taxi queues at the airport. Your driver will wait at the meeting point, holding a sign with your name and drive you to your destination in safety and comfort.

Where will I meet my driver at Oslo airport?

Your driver will be waiting in the arrivals hall at Oslo airport, holding a sign showing your name. Exact meeting point information will be included in your confirmation email and eTicket.

All Oslo airport taxi quotes published on our website are fixed and all inclusive.

My plans have changed, can I cancel my Oslo Airport Taxi?

If your flight arriving at Oslo airport is delayed, please call the emergency phone number provided in your booking confirmation email as soon as possible.

The public transport in Oslo is the most extensive one in Norway. It includes the metro, the tram, the bus and the commuter rail network.

The Oslo Metro has six lines and runs through the city centre, to the suburbs, as well as, to Baerum and few areas in the north. The Metro Line 1 is especially popular with tourists since it's the main means of transport to get to Holmenkollen ski jump and ski arena, as well as, to go hiking or skiing in Nordmarka.

The tram network covers the city centre, but it is old and slow. However, it is still used heavily to reach some of the main attractions in the central area.

Oslo's bus system consists of two types of buses. The local red buses run within city limits and reach some of the areas not covered by other means of transport. The regional buses are green and connect Oslo to the neighbouring cities.

Oslo Central Station is the major hub for rail services to most of the cities in southern Norway, as well as, Stockholm and Gothenburg in Sweden. The Drammen Line operates in the Oslo Tunnel, under the city centre.

Gardermoen Airport is the main one in Oslo, located around 47 kilometres from the city centre. It serves as the main international gateway to Norway.

Gardermoen is on the Gardermoen metro line and trains depart from the underground metro station. The express train is a popular transportation mode and runs to the Oslo Central Station six times per hour. Commuter train service operates from Gardermoen Airport to Eidsvoll and Kongsberg, while regional trains run to Oppland, Hedmark and Vestfold. Several express coaches and regional buses serve the airport, as well.

Oslo is known as one of the most expensive cities in the world, but we can offer you affordable prices for private Oslo airport transfers. The pros of a pre-booked airport taxi are numerous. First, the prices are inclusive and without any extra charges. Second, the airport transfer will be arranged in a very professional manner by our highly rated drivers. Moreover, you can easily recognize them on the requested pick up location since they will be waiting for you with a sign showing your name.

The cost for a private airport taxi from Oslo Airport to Oslo city centre is around 142 EUR for three passengers.

Oslo is also served by Sandefjord Torp Airport, which handles mainly low-cost airlines, such as Ryanair. It is located 110 kilometres from the Oslo city centre. The cost for an airport transfer from Sandefjord Airport to Oslo is around 283 EUR for three passengers.