Your safety is our priority and your comfort, our satisfaction. We compare prices from hundreds of reputable transportation service providers in Toronto to offer you the best service at most competitive rates. With our fixed pricing model, you can avoid nasty surprises like surge pricing and time rate.

Book your Toronto airport transfer with confidence. We offer Free Cancellation policy up to 24 hours before pickup.

The Toronto airport transfer service includes meet and greet and flight monitoring. It is the most comfortable, stress-free travel option. 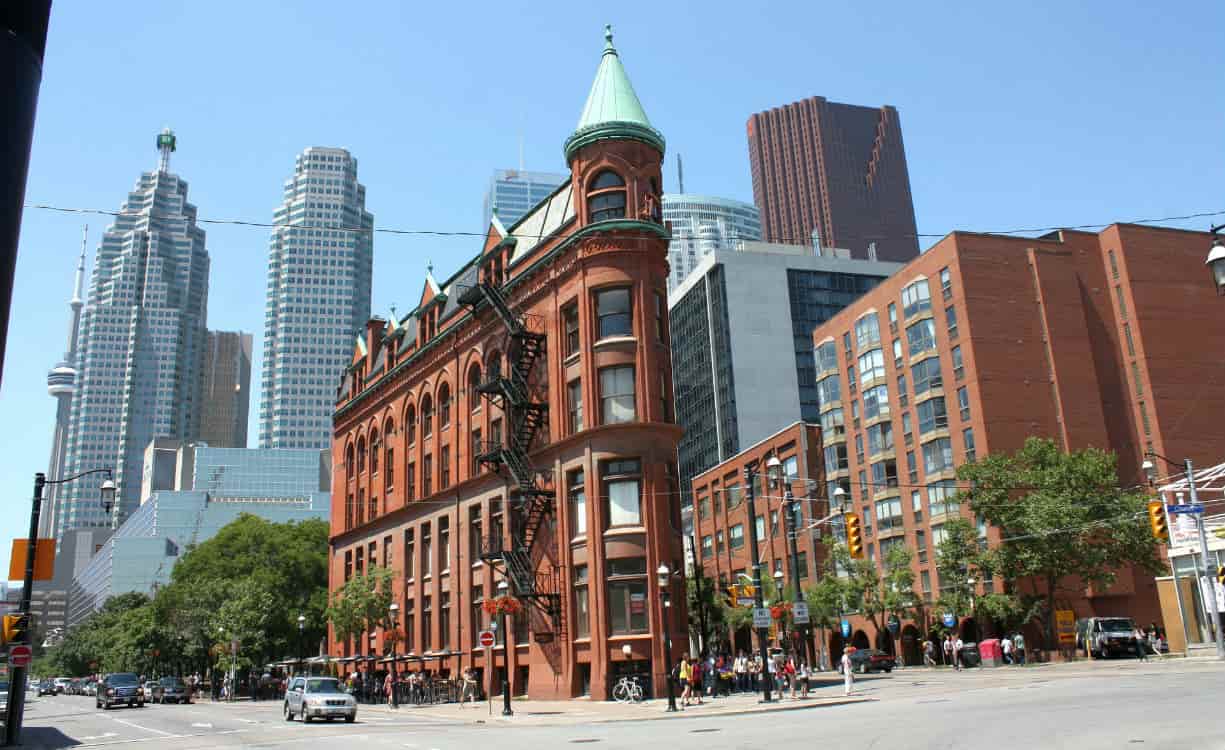 We specialise in private Toronto airport transfers with professional drivers and quality vehicles since 2010. Book your Toronto transfer with our simple and easy to use booking system and avoid long taxi queues at the airport. Your driver will wait at the meeting point, holding a sign with your name and drive you to your destination in safety and comfort.

Where will I meet my driver at Toronto airport?

Your driver will be waiting in the arrivals hall at Toronto airport, holding a sign showing your name. Exact meeting point information will be included in your confirmation email and eTicket.

All Toronto airport taxi quotes published on our website are fixed and all inclusive.

My plans have changed, can I cancel my Toronto Airport Taxi?

If your flight arriving at Toronto airport is delayed, please call the emergency phone number provided in your booking confirmation email as soon as possible.

Toronto is Canada's largest and also the most populous city with almost 3 million people. The city is located on the northwestern shore of the famous Lake Ontario and it is known as one of the most diverse and cosmopolitan cities. The public transport here consists of subway lines, buses, streetcars, taxis and ferries.

The subway system is the most efficient mode of transport. It offers a fast service and lines that go to the suburbs. You have daily routes every five minutes from 5:30 am to 1:30 am.

The bus service in the city is operated by the Toronto Transit Commission (TCC) and offers 141 regular bus routes. Because they offer transport during rush-hour, buses are often stuck in traffic and are late.

Toronto has one of the oldest streetcar systems that is run by TCC and offers 110 routes in the city. As well as the bus system the streetcars are often late and overcrowded.

Taxis are hard to find and expensive, but they are the safest way to travel around town.

The city also offers a ferry service to the Toronto Islands. They are more frequent in the summer and have the best views of the city.

Toronto Pearson International Airport is the busiest and is located 27 km northwest of Toronto. When you land, you have the option to get to Toronto by bus, train, taxi, and private airport transfer.

There are local buses that can take you to the city like the TCC and other private bus companies. They all operate daily and offer 24-hour bus service.

The Union Pearson Express train will take you directly to the Union Station in downtown Toronto. The trains depart every 15 minutes and the travel time is 25 minutes.

Airport taxis are available outside the Terminal 1 and 3.

If you want to be safe and secure the most advisable way to get to your location is by booking a private airport transfer with us. The service we offer is professional and on-time. In the offer we include meet and greet at the arrivals gate, free updates and flight monitoring for delays and the free cancelation. The private airport taxi price is fixed per vehicle and very affordable. A private airport transfer from Toronto Pearson Airport to Toronto costs around 84 CAD.

In Canada, except in Toronto, we offer private airport taxis in Montreal, Ottawa, Toronto and Vancouver.