Your safety is our priority and your comfort, our satisfaction. We compare prices from hundreds of reputable transportation service providers in Montreal to offer you the best service at most competitive rates. With our fixed pricing model, you can avoid nasty surprises like surge pricing and time rate.

Book your Montreal airport transfer with confidence. We offer Free Cancellation policy up to 24 hours before pickup.

The Montreal airport transfer service includes meet and greet and flight monitoring. It is the most comfortable, stress-free travel option. 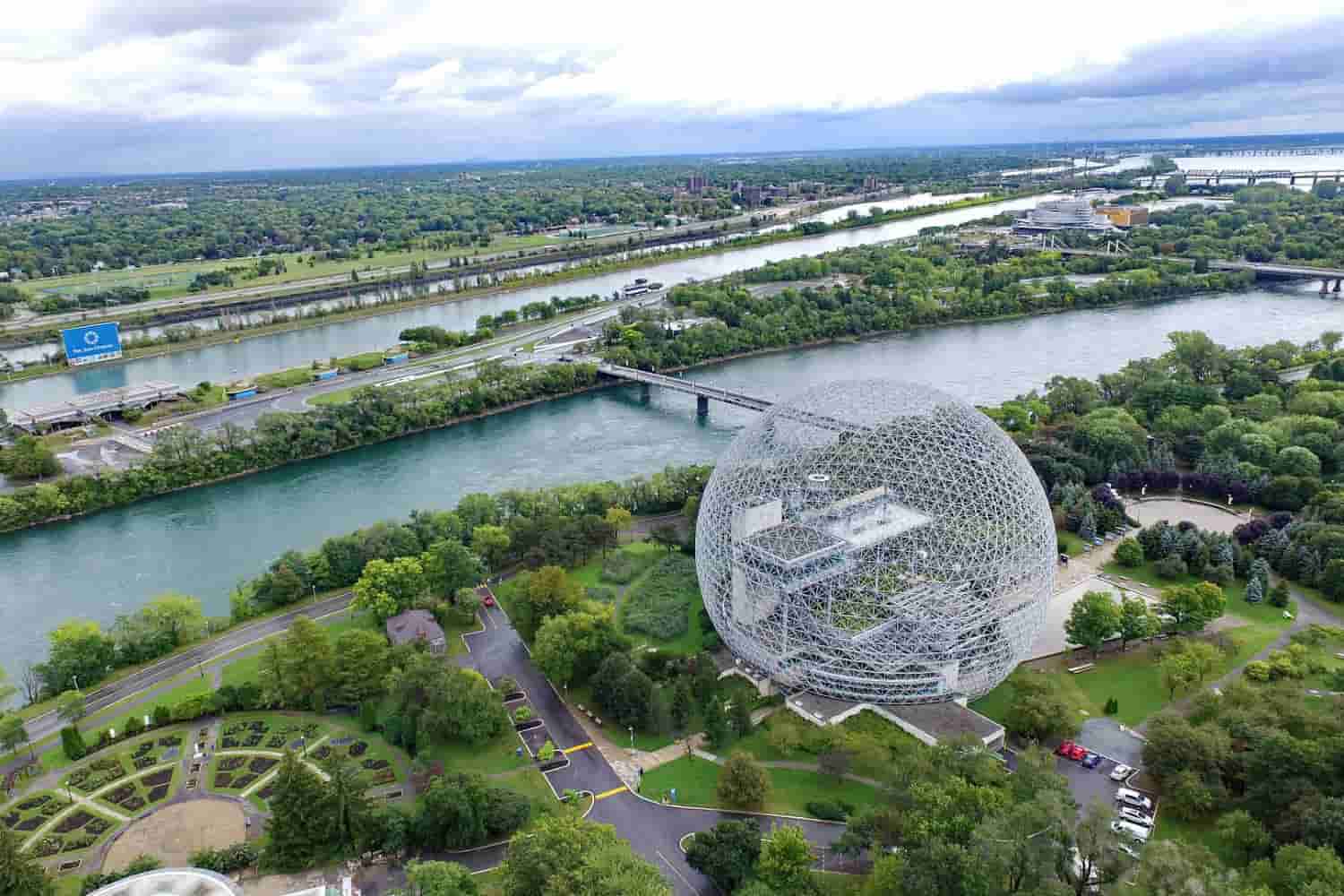 We specialise in private Montreal airport transfers with professional drivers and quality vehicles since 2010. Book your Montreal transfer with our simple and easy to use booking system and avoid long taxi queues at the airport. Your driver will wait at the meeting point, holding a sign with your name and drive you to your destination in safety and comfort.

Where will I meet my driver at Montreal airport?

Your driver will be waiting in the arrivals hall at Montreal airport, holding a sign showing your name. Exact meeting point information will be included in your confirmation email and eTicket.

All Montreal airport taxi quotes published on our website are fixed and all inclusive.

My plans have changed, can I cancel my Montreal Airport Taxi?

If your flight arriving at Montreal airport is delayed, please call the emergency phone number provided in your booking confirmation email as soon as possible.

Montreal is a pedestrian-friendly city, and you should use the opportunity to explore as much as you can on foot. In other cases, you can use the metro, the bus or take a taxi to reach farther destinations.

The public transportation in Montreal is run by La société de transport de Montreal (STM). It uses an integrated ticketing system so that a single ticket can be both used on the metro and the bus. The metro operates with four colour-coded lines which can take you to any part of the city. It is the fastest way to get around the city.

The public bus network covers a broader area and can take you to the airport, the West Island and beyond the city borders. The service is available 24/7 and is a great alternative after the metro closes after midnight. The night service is safe and reliable.

Montréal-Trudeau International Airport (YUL) is the central hub for arriving in Quebec and the third busiest airport in Canada. It is located in Dorval, around 20 km from Montreal city centre. Several transportation options are available to Montreal city centre, as well as, to other cities via public transport, airport shuttle service and airport taxis.

The 747 shuttle bus is a service that runs between Montreal airport and Gare d'autocars de Montreal, where you can change to the metro at the Berri-UQAM station. It is one of the most economical airport transportation mode, but the journey is slightly longer, especially during rush hour.

VIA Rail Canada, the national passenger rail service, offers inter-city connections from Dorval station to Ottawa, Toronto and Kingston. To reach the train station, you can take the free minibus service provided by VIA Rail.

Airport taxis are a comfortable and fast way to reach your destination in Montreal. You can take one at the taxi ranks outside Arrivals. The taxi fare is metered and depends on the distance between the airport and your destination.

For a comfortable ride directly to your accommodation, we suggest booking a private Montreal airport transfer with us. Our service is fully customizable, with pickup and dropoff time and location of your choice. It includes door-to-door airport transfer in a private vehicle, meet and greet service, free waiting time and free cancellation.

You can get an instant quote online and pay the service by credit card or in cash to the driver. The cost of a private Montreal airport taxi is fixed and per vehicle.