Your safety is our priority and your comfort, our satisfaction. We compare prices from hundreds of reputable transportation service providers in Dublin to offer you the best service at most competitive rates. With our fixed pricing model, you can avoid nasty surprises like surge pricing and time rate.

Book your Dublin airport transfer with confidence. We offer Free Cancellation policy up to 24 hours before pickup.

The Dublin airport transfer service includes meet and greet and flight monitoring. It is the most comfortable, stress-free travel option. 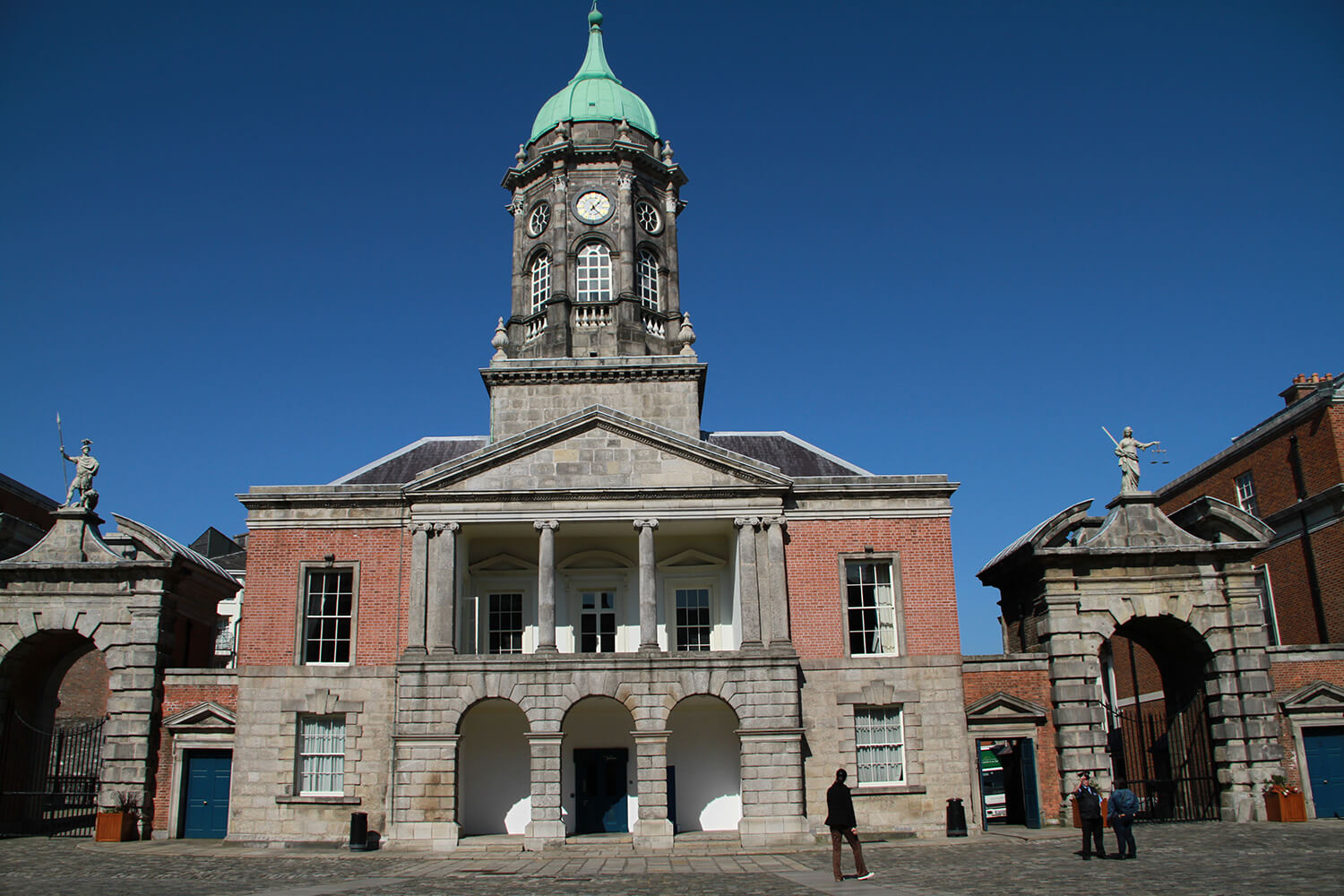 We specialise in private Dublin airport transfers with professional drivers and quality vehicles since 2010. Book your Dublin transfer with our simple and easy to use booking system and avoid long taxi queues at the airport. Your driver will wait at the meeting point, holding a sign with your name and drive you to your destination in safety and comfort.

Where will I meet my driver at Dublin airport?

Your driver will be waiting in the arrivals hall at Dublin airport, holding a sign showing your name. Exact meeting point information will be included in your confirmation email and eTicket.

All Dublin airport taxi quotes published on our website are fixed and all inclusive.

My plans have changed, can I cancel my Dublin Airport Taxi?

If your flight arriving at Dublin airport is delayed, please call the emergency phone number provided in your booking confirmation email as soon as possible.

The transportation system in Dublin includes an extensive bus network, two tram lines and five suburban train lines. For some locations outside the city limits, the only public transportation mode is the bus operated by Dublin Bus. Due to the city traffic, the bus service can be slow and unpredictable.The tram network (LUAS-Dublin Light Rail System) operates with two lines, green and red.

The Dublin Area Rapid Transit system (DART) serves the towns along the Dublin Coastline. DART (one line) is part of the suburban railway network with 16 million passengers using the services to towns south (Dun Laoghaire, Bray, Greystone) and north of Dublin (Howth). The suburban rail network in Dublin, referred as commuter rail runs frequently only around rush hours connecting the suburb with the city centre.

The national railway operator Iarnrod Eireann operates the rail passenger services to other cities in Ireland from Heuston and Conolly station. Heuston train station offers connections from Dublin to Limerick, Waterford and other cites in the country. Conolly station provides Intercity and regional train service from Dublin to southwestern (Kildare), western (Maynooth) and northern towns.

The world's largest car ferry docks at Dublin Port. In the upcoming years, several cruisers have scheduled to depart from Dublin Cruise Port. With our private airport transfer service from Dublin Airport to Dublin Port, you can safely reach your ship and enjoy the cruise.

Ireland's capital city is served by Dublin Airport (DUB), located 10 km away from the city centre. It is easily accessible by bus, airport taxi and private Dublin airport transfer service.

The majority of shuttle buses are operated by Dublin Bus, Aircoach and other smaller companies operating different routes. The most used is the 24 hours shuttle bus to Dublin city centre.

The taxi transfer service in Dublin is convenient and reliable. All taxi fares are calculated on the taximeter. Another type of taxi is available with hackney vehicles at high and fixed rates. There are designated taxi ranks from where a Dublin airport taxi can be hired.

Unlike the public taxi service, we provide a private airport transfer from Dublin Airport to Dublin, within and outside the city's limits. Dublin has 24 districts with different postal codes. The booking process is simple, check the postcode, fill in your drop off location and when you want to travel. By advance booking, you secure the fixed rate for unmarked vehicle and a professional driver who will monitor your flight and greet you at the arrivals hall. The airport taxi fare from Dublin Airport to city centre starts from 40 EUR.

In Ireland we also offer private taxi transfers in Cork and Galway.