Your safety is our priority and your comfort, our satisfaction. We compare prices from hundreds of reputable transportation service providers in Galway to offer you the best service at most competitive rates. With our fixed pricing model, you can avoid nasty surprises like surge pricing and time rate.

Book your Galway airport transfer with confidence. We offer Free Cancellation policy up to 24 hours before pickup.

The Galway airport transfer service includes meet and greet and flight monitoring. It is the most comfortable, stress-free travel option. 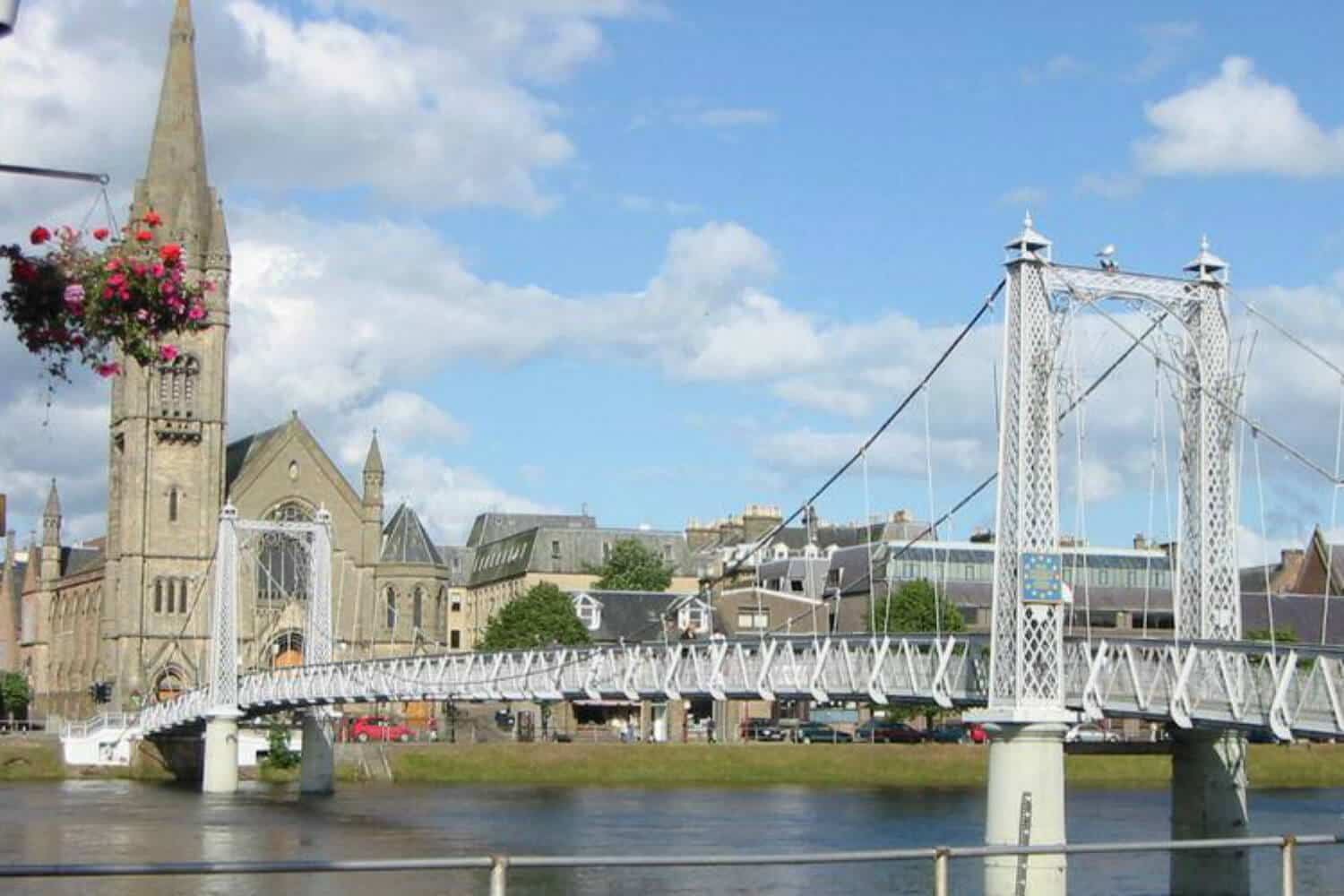 We specialise in private Galway airport transfers with professional drivers and quality vehicles since 2010. Book your Galway transfer with our simple and easy to use booking system and avoid long taxi queues at the airport. Your driver will wait at the meeting point, holding a sign with your name and drive you to your destination in safety and comfort.

Where will I meet my driver at Galway airport?

Your driver will be waiting in the arrivals hall at Galway airport, holding a sign showing your name. Exact meeting point information will be included in your confirmation email and eTicket.

All Galway airport taxi quotes published on our website are fixed and all inclusive.

My plans have changed, can I cancel my Galway Airport Taxi?

If your flight arriving at Galway airport is delayed, please call the emergency phone number provided in your booking confirmation email as soon as possible.

The main form of public transport in Galway is the bus. Several routes cover most parts of the city. The buses are operated by two companies, Bus Eireann and City Direct, and a single ticket can be used on any bus. Depending on the route, buses run every 30, 40 or 60 minutes.

Several bus stations serve the city. Ceannt Station is the central station for intercity connections, while Galway Coach Station operates with commuter services and bus connections to Cork, Clifden and Limerick. CityLink and GoBus are the two leading operators arriving and departing from this station. Various privately-owned companies use different bus stops around the central area.

Regular ferry services run between Galway and Aran Islands. The island's connections to the town of Doolin and the town of Rossaveal are scheduled regularly.

The Galway central railway station is on the Western Rail Corridor with connections to Cork, Ennis, Limerick and Mallow. Six return passenger services operate each day between Galway and Dublin, provided by Iarnrod Eireann.

Galway Airport (GWY) was closed since 2012. Galway is served by the neighbouring airports which are more than 80 km away: Ireland West Airport (NOC) and Shanon Airport (SNN).

Ireland West or Knock Airport is around 1.5 hours drive by bus. Regular daily services connect the airport with Galway, operated by Bus Eireann. Shannon Airport is served by hourly bus to Galway, and the journey is around 1 hour.

Airport taxis are convenient but expensive due to high parking fees and traffic congestion during rush hours.

The best way to reach your destination is to book a private Galway airport taxi transfer. We require to book your transfer in advance for the driver to monitor your flight and plan the safest and shortest way to reach your destination. Enter your travel dates to request a quote for a private transfer from Ireland West Airport to Galway and from Shannon Airport to Galway.

Book your private vehicle and a driver that will welcome you with a sign and take you wherever you need to go at the lowest all-inclusive rates. All our rates are published online, so you know how much you will be charged, with no extra costs.