Your safety is our priority and your comfort, our satisfaction. We compare prices from hundreds of reputable transportation service providers in Helsinki to offer you the best service at most competitive rates. With our fixed pricing model, you can avoid nasty surprises like surge pricing and time rate.

Book your Helsinki airport transfer with confidence. We offer Free Cancellation policy up to 24 hours before pickup.

The Helsinki airport transfer service includes meet and greet and flight monitoring. It is the most comfortable, stress-free travel option. 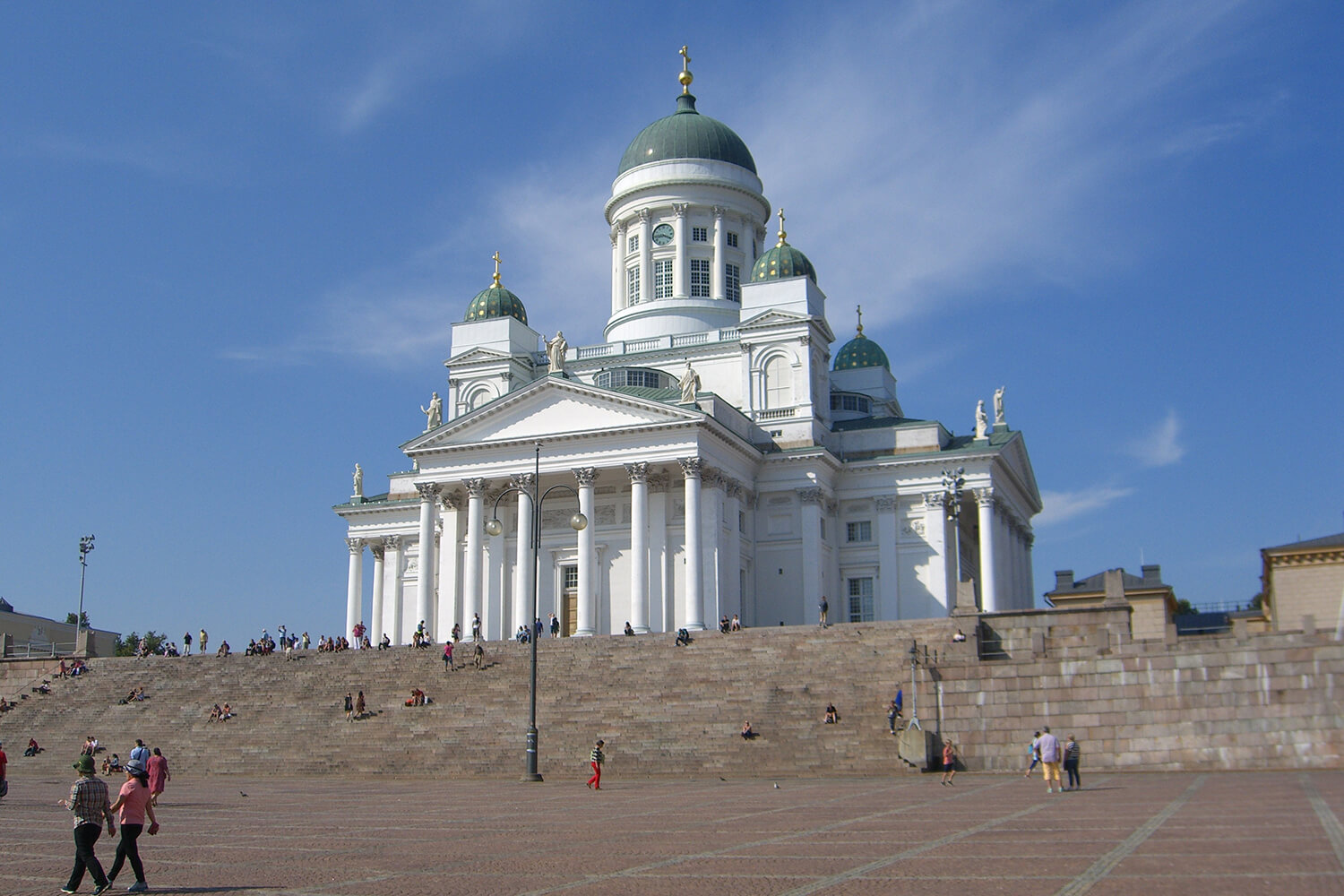 We specialise in private Helsinki airport transfers with professional drivers and quality vehicles since 2010. Book your Helsinki transfer with our simple and easy to use booking system and avoid long taxi queues at the airport. Your driver will wait at the meeting point, holding a sign with your name and drive you to your destination in safety and comfort.

Where will I meet my driver at Helsinki airport?

Your driver will be waiting in the arrivals hall at Helsinki airport, holding a sign showing your name. Exact meeting point information will be included in your confirmation email and eTicket.

All Helsinki airport taxi quotes published on our website are fixed and all inclusive.

My plans have changed, can I cancel my Helsinki Airport Taxi?

If your flight arriving at Helsinki airport is delayed, please call the emergency phone number provided in your booking confirmation email as soon as possible.

The public transportation in Helsinki is integrated and tickets are valid on all forms of transportation in the city, including the Suomenlinna ferry. Passengers with regional tickets can travel freely from Helsinki to the nearby towns Espoo, Vantaa and Kerava.

Helsinki is the only city in Finland that is served by a tram and rapid-transit metro system. The tram transportation system in Helsinki is one of the oldest and slowest in Europe. The metro has 17 stations, while the Rautatientori metro station is the busiest one.

Local bus network operates from 5:30 to 23:30 and buses run every 10 to 30 minutes, depending on the route. The daytime bus routes marked with N operate from 23:30 until 1:30. Buses connect Helsinki to its suburbs and the nearby cities.

Helsinki bus station, situated in the Kampii Centre, is one of the busiest in the world with daily arrivals and departures of 1400 long distance and intercity buses. Frequent bus connections are available from Helsinki to Turku, Mikkeli, Tampere, Pori, Lahti, Porvoo and other cities in the country.

Long-distance trains and intercity trains depart from Helsinki Central railway station. There are train connections available to cities in Finland, as well as, the major cities in Russia.

During the summer, over 300 international cruisers dock at the Port of Helsinki, allowing 400,000 passengers to explore the city. You can book a private airport transfer from Helsinki Cruise Port to Helsinki at the cost of around 53 EUR for three passengers.

Helsinki-Vantaa Airport (HEL) is operated by Finavia. The distance to the city centre is around 17 km.

Shuttle buses operated by Finnair, depart every 20 minutes during the day. Local buses 617 and 615 run from Helsinki Airport to Helsinki. The underground train station is within a short walking distance from the terminals and serves the train lines I and P. The service is limited during the night hours.

The taxi service in Helsinki is metered and regulated by the Government. Different starting fees apply for weekdays and weekends. For large luggage and each additional passenger after the second, an extra cost applies. If you hire an airport taxi in advance, a certain pre-order fee applies. It will be added to the taxi fare once you board the taxi.

Skip the extra costs and book a private airport transfer to Helsinki at all-inclusive rates. We provide the lowest prices for airport transfers not only to your accommodation in Helsinki but also to Helsinki Cruise Port, Helsinki Train station and every other destination in the country. For your convenience, we have a diverse fleet of cars, minibuses and buses which are available for single or group transfers.

The cost for a private airport taxi transfer from Helsinki Airport to the city centre is starting from 41 EUR for a sedan car.

Except in Helsinki, in Finland we also offer airport taxi transfers in Rovaniemi.