Your safety is our priority and your comfort, our satisfaction. We compare prices from hundreds of reputable transportation service providers in Ibiza to offer you the best service at most competitive rates. With our fixed pricing model, you can avoid nasty surprises like surge pricing and time rate.

Book your Ibiza airport transfer with confidence. We offer Free Cancellation policy up to 24 hours before pickup.

The Ibiza airport transfer service includes meet and greet and flight monitoring. It is the most comfortable, stress-free travel option. 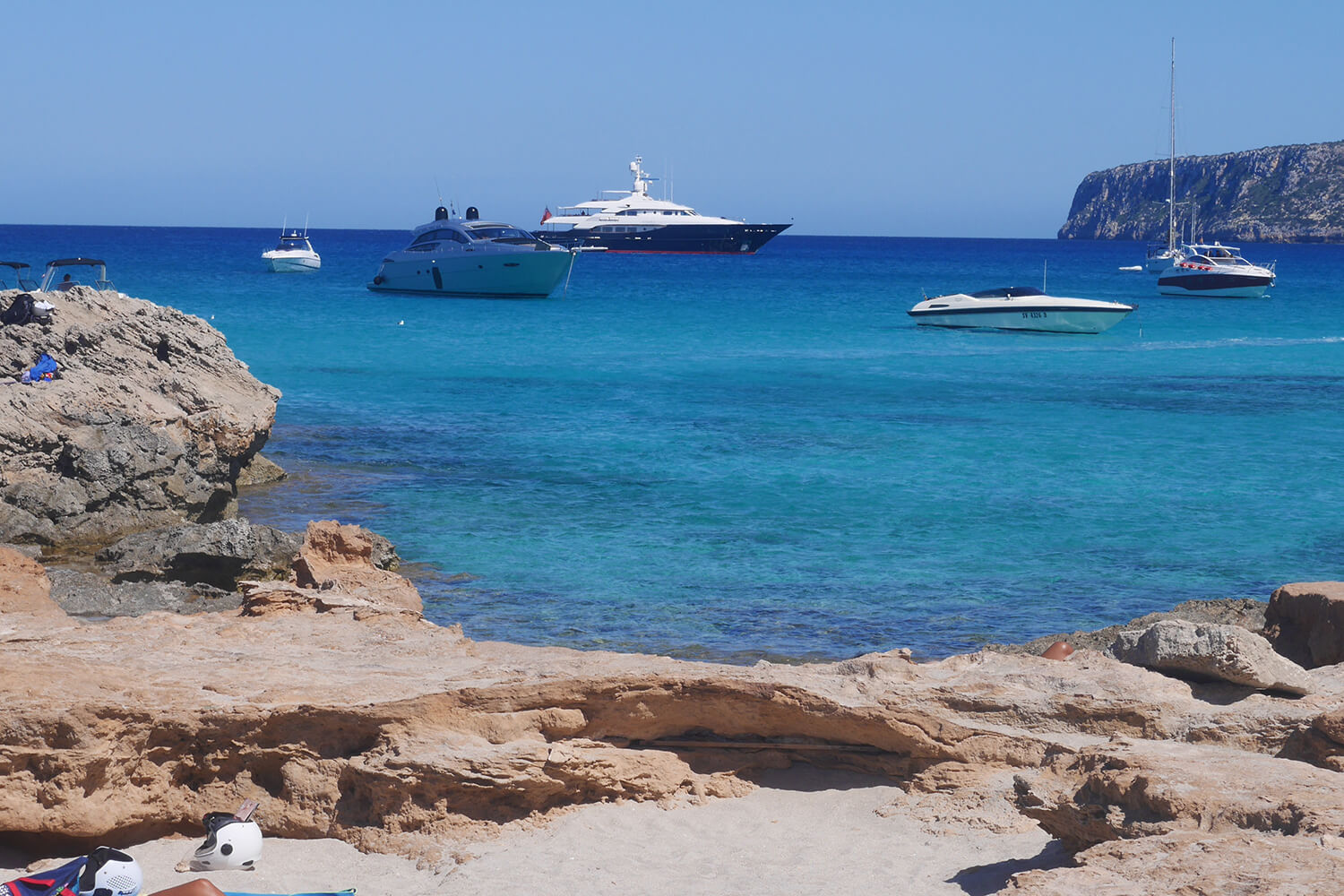 We specialise in private Ibiza airport transfers with professional drivers and quality vehicles since 2010. Book your Ibiza transfer with our simple and easy to use booking system and avoid long taxi queues at the airport. Your driver will wait at the meeting point, holding a sign with your name and drive you to your destination in safety and comfort.

Where will I meet my driver at Ibiza airport?

Your driver will be waiting in the arrivals hall at Ibiza airport, holding a sign showing your name. Exact meeting point information will be included in your confirmation email and eTicket.

All Ibiza airport taxi quotes published on our website are fixed and all inclusive.

My plans have changed, can I cancel my Ibiza Airport Taxi?

If your flight arriving at Ibiza airport is delayed, please call the emergency phone number provided in your booking confirmation email as soon as possible.

Ibiza is an island in the Mediterranean Sea and the third largest of the Balearic Islands. Among the largest settlements on the island are Ibiza Town, Vila d'Eivissa, Santa Eulària des Riu, and Sant Antoni de Portmany. Ibiza is a stunning island and can be explored by car, bus or even boat.

The island has a wide and regular bus service. There are bus links to all major resorts, including many of the most popular beaches. Buses run from approximately 07:00 until 22:00 during summer months. After that, between midnight and 06:00, the bus known as disco bus takes clubbers to and from all the major clubs and resorts. The buses are air-conditioned and an extremely economical form of transport.

Ibiza is reachable by sea to these three ports: Ibiza, Santa Eulària des Riu, and Sant Antoni de Portmany. Ships connect the island to Barcelona, Valencia, Denia, Palma de Mallorca and Formentera. To get to the harbour you can take a taxi, bus or book a private airport transfer. The cost for a private airport taxi to Ibiza Cruise Port is starting from 32 EUR for three passengers.

Ibiza Airport (IBZ) is located in the southern part of the island and serves as a hub for arriving on Ibiza and Formentera islands. Many direct flights are offered to/from the rest of the Balearic Islands, the Iberian Peninsula, and other European countries.

Three public bus routes serve Ibiza Airport. Route 10 will take you to Ibiza bus station. The seasonal Route 24 runs to the tourist resort of Cala Nova and Sant Eularia. Route 9 is also available only during summer season, and it is connected to San Antonio.

Taxis are a comfortable and economical way to travel for up to 3-4 passengers. Ibiza airport taxis charge by the taximeter.

The easiest and most comfortable way to get to your hotel or holiday villa is a private Ibiza airport transfer. Whether you're travelling alone or in a group, we can arrange a direct airport transfer to your accommodation at a fixed cost. The airport taxi fare from Ibiza Airport to San Antonio is available online.

The top three destinations in Spain, you might consider visiting are: Madrid, Valencia, and Mallorca.