Your safety is our priority and your comfort, our satisfaction. We compare prices from hundreds of reputable transportation service providers in Lyon to offer you the best service at most competitive rates. With our fixed pricing model, you can avoid nasty surprises like surge pricing and time rate.

Book your Lyon airport transfer with confidence. We offer Free Cancellation policy up to 24 hours before pickup.

The Lyon airport transfer service includes meet and greet and flight monitoring. It is the most comfortable, stress-free travel option. 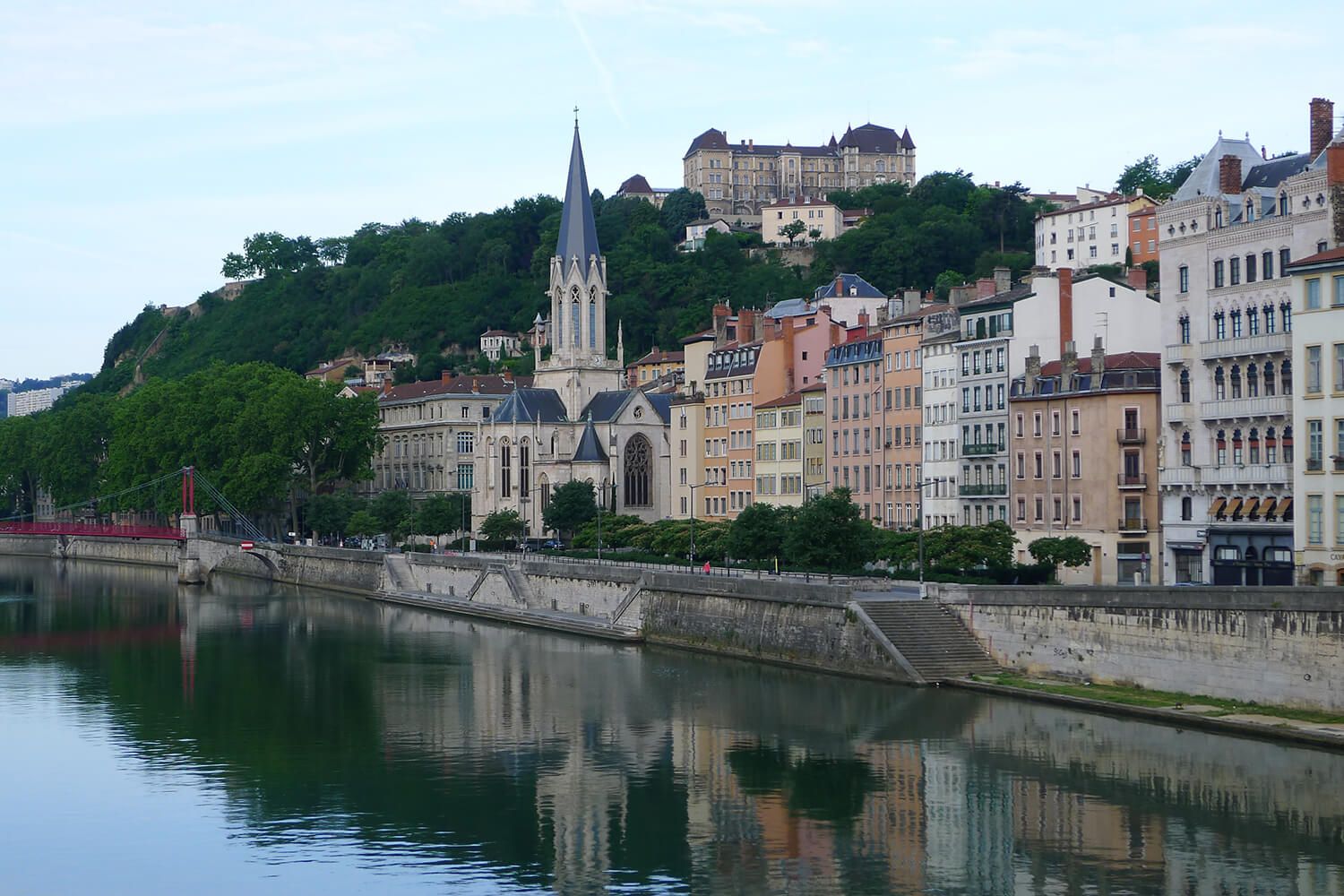 We specialise in private Lyon airport transfers with professional drivers and quality vehicles since 2010. Book your Lyon transfer with our simple and easy to use booking system and avoid long taxi queues at the airport. Your driver will wait at the meeting point, holding a sign with your name and drive you to your destination in safety and comfort.

Where will I meet my driver at Lyon airport?

Your driver will be waiting in the arrivals hall at Lyon airport, holding a sign showing your name. Exact meeting point information will be included in your confirmation email and eTicket.

All Lyon airport taxi quotes published on our website are fixed and all inclusive.

My plans have changed, can I cancel my Lyon Airport Taxi?

If your flight arriving at Lyon airport is delayed, please call the emergency phone number provided in your booking confirmation email as soon as possible.

The Lyon metro consists of four underground lines marked with letters A, B, C and D. The metro serves 40 stations and it's a fast way to get around the city. The tram lines run to different parts of the city and are a great transport option to visit the most popular attractions. The funiculars connect Vieux Lyon to Fourvière and St-Just.

The extensive bus network is an easy and cheap way to travel in Lyon and the surrounding area. It covers parts of the city and the suburbs not served by the metro or the tram network. From Thursday to Saturday, there are night buses available, as well.

Part-Dieu railway station is the main train station that connects Lyon with other cities in France and Europe. It's conveniently situated on the Paris-Lyon-Marseille railway. The station can be reached by metro line B and three tram lines.

Lyon–Saint Exupéry Airport (LYS) is the largest transport facility for Rhone-Alpes region with regular and seasonal flights to most European countries. It is located around 20 km from the city centre and can be easily reached by public transport, airport taxi and private Lyon airport transfer.

You can take an airport taxi at the taxi ranks in front of Terminals 1, 2 and the train station. They charge according to the official tariff and the total cost depends on the destination, as well as, the traffic conditions.

The best way to start your holiday is by booking a private Lyon airport transfer. Enjoy the ride to your hotel in a comfortable vehicle with a professional driver. The airport transfer service is all-inclusive, without hidden charges. The cost for an airport transfer to the city centre is starting from 57 EUR for four passengers.

Lyon is often used as an arrival point for some ski resorts on the Alps, such as Courchevel, Alpe d Huez, Grenoble and Les Menuires. We organize ski transfer from Lyon Airport to the most popular ski resorts in the region. The airport taxi fare to Grenoble starts at 179 EUR for four passengers.

How much does an airport taxi cost in Lyon?