Your safety is our priority and your comfort, our satisfaction. We compare prices from hundreds of reputable transportation service providers in Split to offer you the best service at most competitive rates. With our fixed pricing model, you can avoid nasty surprises like surge pricing and time rate.

Book your Split airport transfer with confidence. We offer Free Cancellation policy up to 24 hours before pickup.

The Split airport transfer service includes meet and greet and flight monitoring. It is the most comfortable, stress-free travel option. 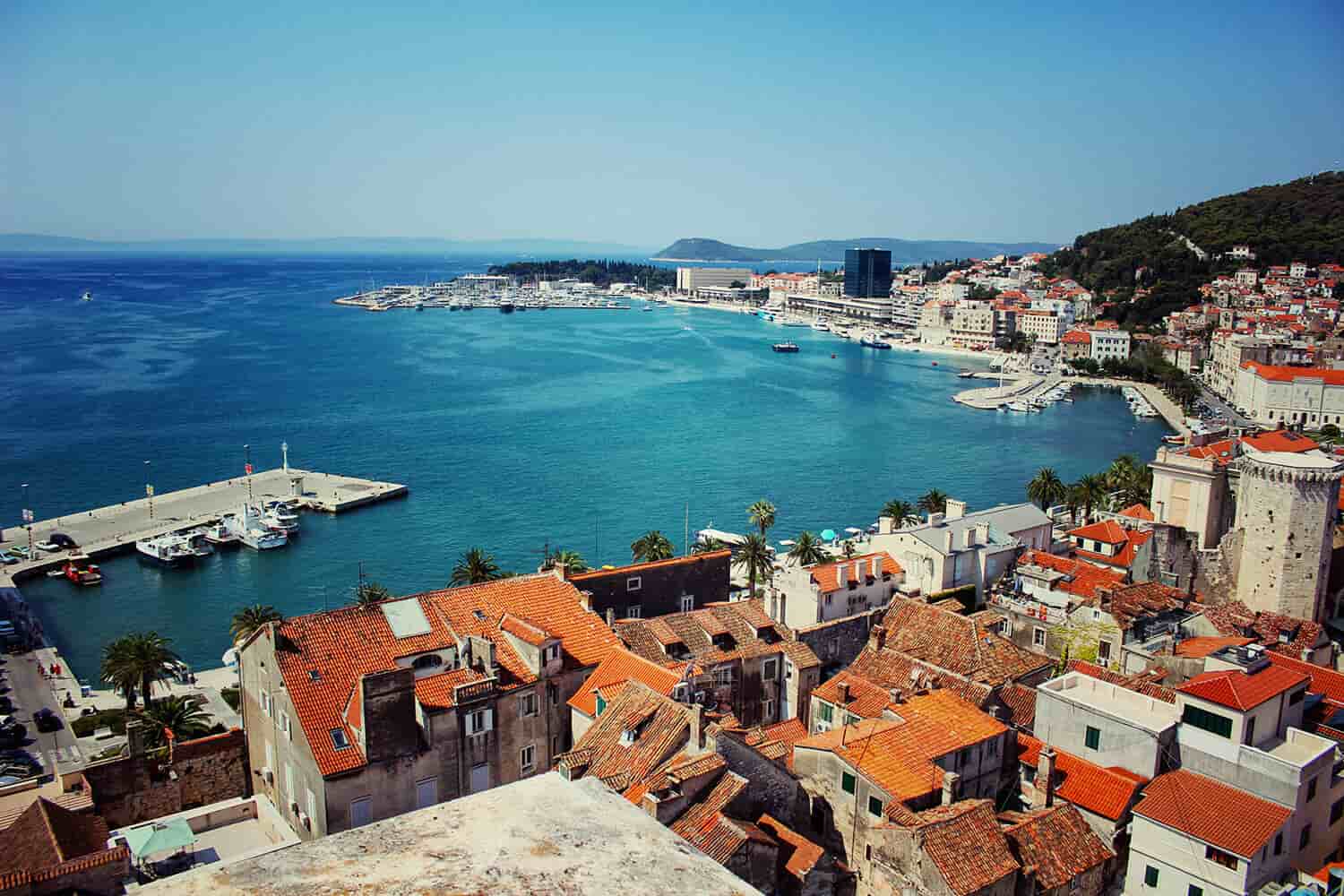 We specialise in private Split airport transfers with professional drivers and quality vehicles since 2010. Book your Split transfer with our simple and easy to use booking system and avoid long taxi queues at the airport. Your driver will wait at the meeting point, holding a sign with your name and drive you to your destination in safety and comfort.

Where will I meet my driver at Split airport?

Your driver will be waiting in the arrivals hall at Split airport, holding a sign showing your name. Exact meeting point information will be included in your confirmation email and eTicket.

All Split airport taxi quotes published on our website are fixed and all inclusive.

My plans have changed, can I cancel my Split Airport Taxi?

If your flight arriving at Split airport is delayed, please call the emergency phone number provided in your booking confirmation email as soon as possible.

Once you arrive in Split, you will find large, car-free pedestrian promenades around the harbour area and the city centre. For travels outside the city centre, you will need to use the public transportation in Split, limited only to buses divided into 4 zones.

The bus service is frequent on the major lines covering the city limits and not so frequent outside the city (Podstrana, Solin, Stobec, Trogir, Kastela, Omis). The main local bus station and train station are next to the harbour offering connections between Split and the neighbouring cities. Flixbus offers services from Split to Sibenik, where you can change to another bus and reach Primosten. Different operators provide frequent bus services from Split to Gradac, but for travels to Orebic, there is only one bus per day.

Yearly, over 4 million cruise and ferry passengers arrive at the Split Cruise Port and visit the city. Among the cruise lines that dock for a day are MSC, Cunard, Norwegian Star and Viking. The latest prices for a private taxi from Split Cruise Port to Split city centre are on the link.

Split Airport (SPU) is the second busiest in Croatia with regular flights to the major European cities. The distance to Split city centre is around 25 km and the travel time by car is around 30 minutes.

Pleso is the company that provides direct shuttle service from and to Split central bus station. When planning your journey, take into consideration that local buses run from 5:00 until 00:00 and the airport shuttle service is not available on Sunday. Outside the arrival terminal, there is also a local bus stop, where bus number 37 departs every 30 minutes, makes stop close to the historical centre in Split and continues to Trogir. The most convenient way to Makarska is to book a private airport transfer.

Metered airport taxi service can be hired from taxi stands in front of the arrival hall. However, due to the traffic, the journey could cost more and take longer than expected.

Private Split airport transfer is the most convenient way for your journeys along the Croatian coastline. For taxi transfers to Split, we offer the lowest fixed rates including a free waiting time of 60 minutes after the actual flight landing time. Avoid waiting for a public taxi at Split Airport as it gets quite busy during the summer season and the rates for the airport taxi service could get very high. You can find the Dubrovnik, Osjek, Pula, Zadar, and Zagreb.