Your safety is our priority and your comfort, our satisfaction. We compare prices from hundreds of reputable transportation service providers in Zadar to offer you the best service at most competitive rates. With our fixed pricing model, you can avoid nasty surprises like surge pricing and time rate.

Book your Zadar airport transfer with confidence. We offer Free Cancellation policy up to 24 hours before pickup.

The Zadar airport transfer service includes meet and greet and flight monitoring. It is the most comfortable, stress-free travel option. 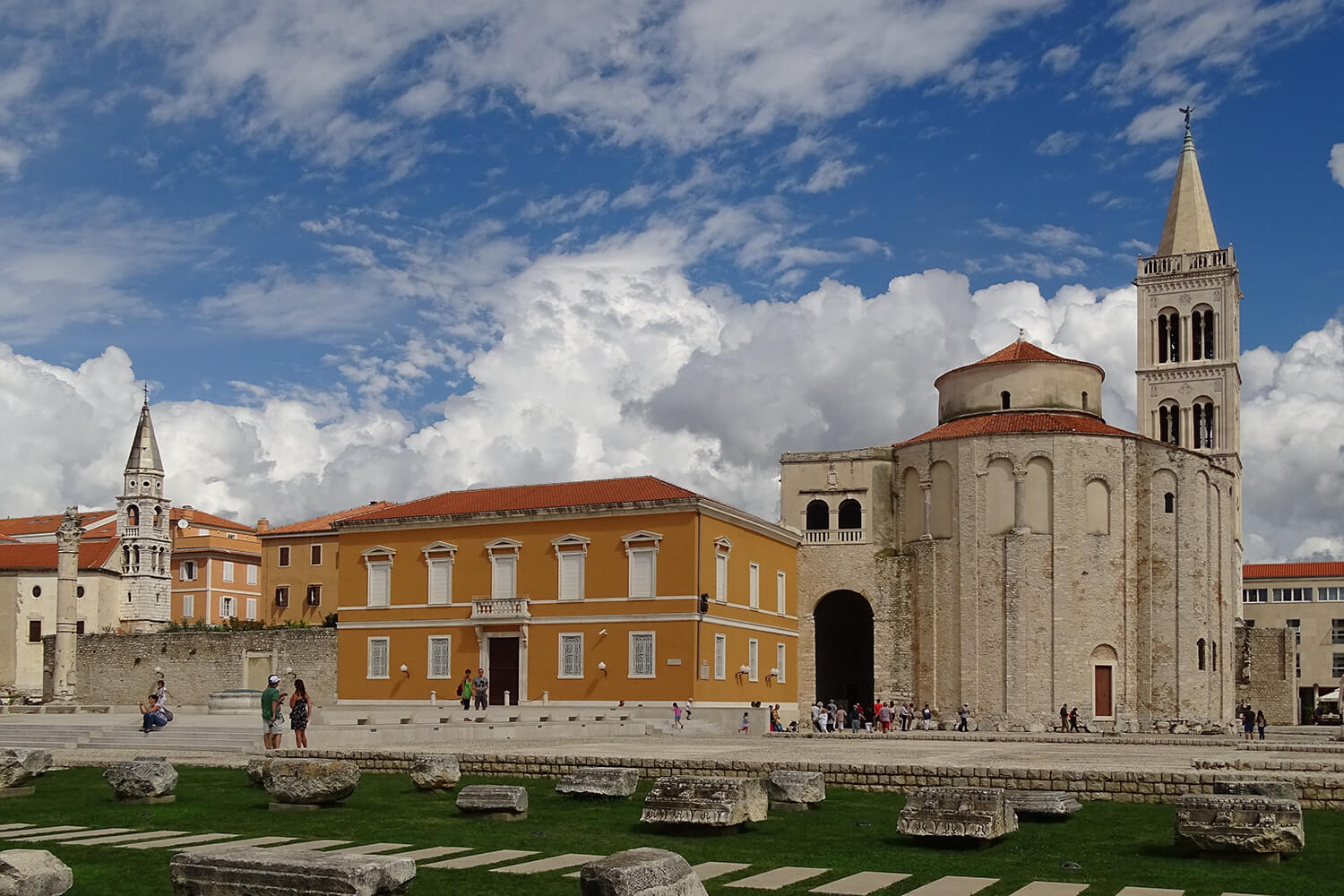 We specialise in private Zadar airport transfers with professional drivers and quality vehicles since 2010. Book your Zadar transfer with our simple and easy to use booking system and avoid long taxi queues at the airport. Your driver will wait at the meeting point, holding a sign with your name and drive you to your destination in safety and comfort.

Where will I meet my driver at Zadar airport?

Your driver will be waiting in the arrivals hall at Zadar airport, holding a sign showing your name. Exact meeting point information will be included in your confirmation email and eTicket.

All Zadar airport taxi quotes published on our website are fixed and all inclusive.

My plans have changed, can I cancel my Zadar Airport Taxi?

If your flight arriving at Zadar airport is delayed, please call the emergency phone number provided in your booking confirmation email as soon as possible.

The public transportation in Zadar includes the bus. Around 12 lines cover the city, as well as, the nearby islands. Buses depart from Liburnija bus station. The old town of Zadar is pedestrian only, however, most of the buses stop outside the city walls and along the port.

Zadar train and bus stations are adjacent. The central bus station in Zadar is open from 05:30 until 22:00. Most of the buses coming up or down the coastline stop in Zadar. Frequent buses run from Zadar to Rijeka, Split, Dubrovnik, Ljubljana and Sibenik.

The train station in Zadar is not much used. The most convenient train service is the night line to Zagreb. To reach other destinations, taking a bus is a better option.

During the summer period, most of the passengers arrive by ferry, docking at the Port of Zadar. We provide private transfers to most of the nearby summer destinations, such as Novalja, Petrcane, Zaton, Tisno or Starigrad Paklenica.

Zadar Zemunski Airport (ZAD) serves as the main connection for northern Dalmatia. It is located around 8 km away from Zadar city centre. Croatian Air Force have the main training centre based there. Seasonal flights are offered to many European destinations, starting from April or May.

Zadar Airport shuttle bus to Zadar city centre is available two times per day and during weekdays the service is available from 7:00 to 23:30. The timetable changes quite often depending on the flight's schedule and season. Croatia Airlines offer shuttle transportation to the city centre after each flight for passengers using their services.

Airport taxis are located at the arrivals gate. During the night hours, the taxi service is limited and taxis charge by the meter.

The most reliable and comfortable way to travel to your destination is by a private airport transfer. We provide all-inclusive service at a competitive price. The fares for a pre-booked airport transfer are fixed and depend on the destination, as well as, the type of vehicle. We can arrange a single or group airport transfer from 1 to 49 passengers at any time of the day and during the night. The taxi fare from Zadar Airport to Zadar city centre is starting from 29 EUR for three passengers.