Your safety is our priority and your comfort, our satisfaction. We compare prices from hundreds of reputable transportation service providers in Zagreb to offer you the best service at most competitive rates. With our fixed pricing model, you can avoid nasty surprises like surge pricing and time rate.

Book your Zagreb airport transfer with confidence. We offer Free Cancellation policy up to 24 hours before pickup.

The Zagreb airport transfer service includes meet and greet and flight monitoring. It is the most comfortable, stress-free travel option. 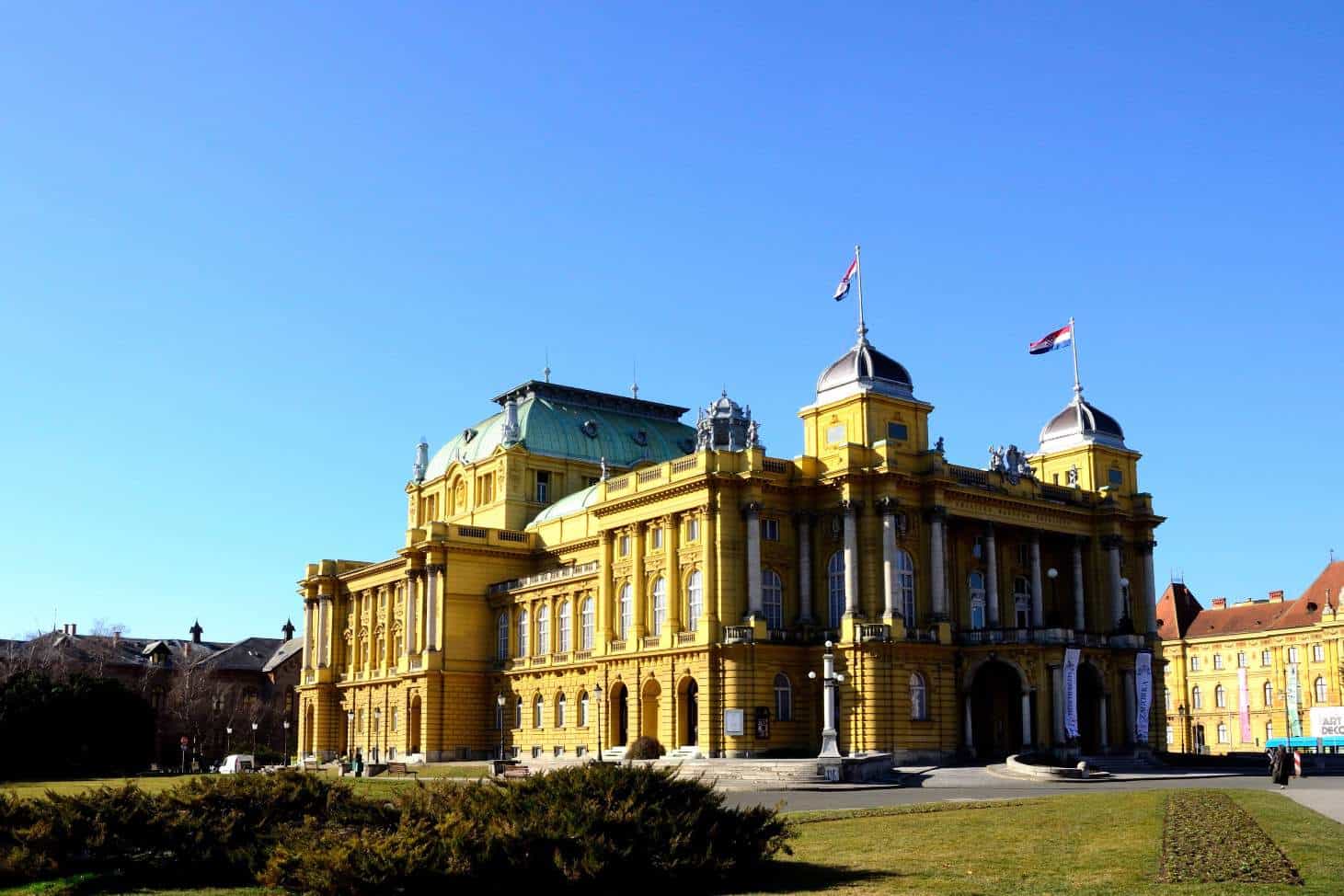 We specialise in private Zagreb airport transfers with professional drivers and quality vehicles since 2010. Book your Zagreb transfer with our simple and easy to use booking system and avoid long taxi queues at the airport. Your driver will wait at the meeting point, holding a sign with your name and drive you to your destination in safety and comfort.

Where will I meet my driver at Zagreb airport?

Your driver will be waiting in the arrivals hall at Zagreb airport, holding a sign showing your name. Exact meeting point information will be included in your confirmation email and eTicket.

All Zagreb airport taxi quotes published on our website are fixed and all inclusive.

My plans have changed, can I cancel my Zagreb Airport Taxi?

If your flight arriving at Zagreb airport is delayed, please call the emergency phone number provided in your booking confirmation email as soon as possible.

The city of Zagreb is located close to the major highways and expressways to Dalmatia, Slovenia and Serbia. The Zagreb central area features intersections through dense neighbourhoods causing congestions along the streets.

To reach Rijeka, Pula, Dubrovnik, Graz (Austria) Maribor (Slovenia) and Ljubljana (Slovenia) you can either use the bus or the train. Several tram lines stop at the Zagreb bus station making it easily accessible from any part of the town. Close to the bus station and 1 km away from the city centre is the main railway hub in Croatia, Zagreb central train station.

The 18 km distance to Zagreb city centre from the arrivals hall takes approximately 35-40 minutes by bus. Shuttle service is available according to the scheduled flight arrivals and departures. The buses are operated by Croatia Airlines and they terminate at the Zagreb bus station, without any stops along the way.

Since 2005, the taxi cost in Zagreb is unified and charged by the meter. The taxi fare includes a base start fare, a rate per kilometre and extra cost for each piece of luggage. Before taking an airport taxi, take in consideration your destination and traffic conditions.

For a comfortable and stress-free journey, we offer private Zagreb airport transfers with fixed rates, without extra cost for luggage. The airport transfer service needs to be booked in advance and you have the option to pay to the driver after he meets and greets you at the Arrival Hall. The cost for a private airport taxi from Zagreb Airport to Zagreb city centre starts from 21 EUR for three passengers.

Dalmatia is the most popular region along the Adriatic Sea and Split, Zadar, Dubrovnik, Rovinj, Opatija and Novalja (Zrce Beach) which are ideal for summer vacation. Not far from the city, across the border in Slovenia, there is a Spa and relaxation venue named Terme Catez. If you decide to have a Spa vacation we provide a private airport transfer from Zagreb Airport to Terme Catez and back to the airport.