Your safety is our priority and your comfort, our satisfaction. We compare prices from hundreds of reputable transportation service providers in Bern to offer you the best service at most competitive rates. With our fixed pricing model, you can avoid nasty surprises like surge pricing and time rate.

Book your Bern airport transfer with confidence. We offer Free Cancellation policy up to 24 hours before pickup.

The Bern airport transfer service includes meet and greet and flight monitoring. It is the most comfortable, stress-free travel option. 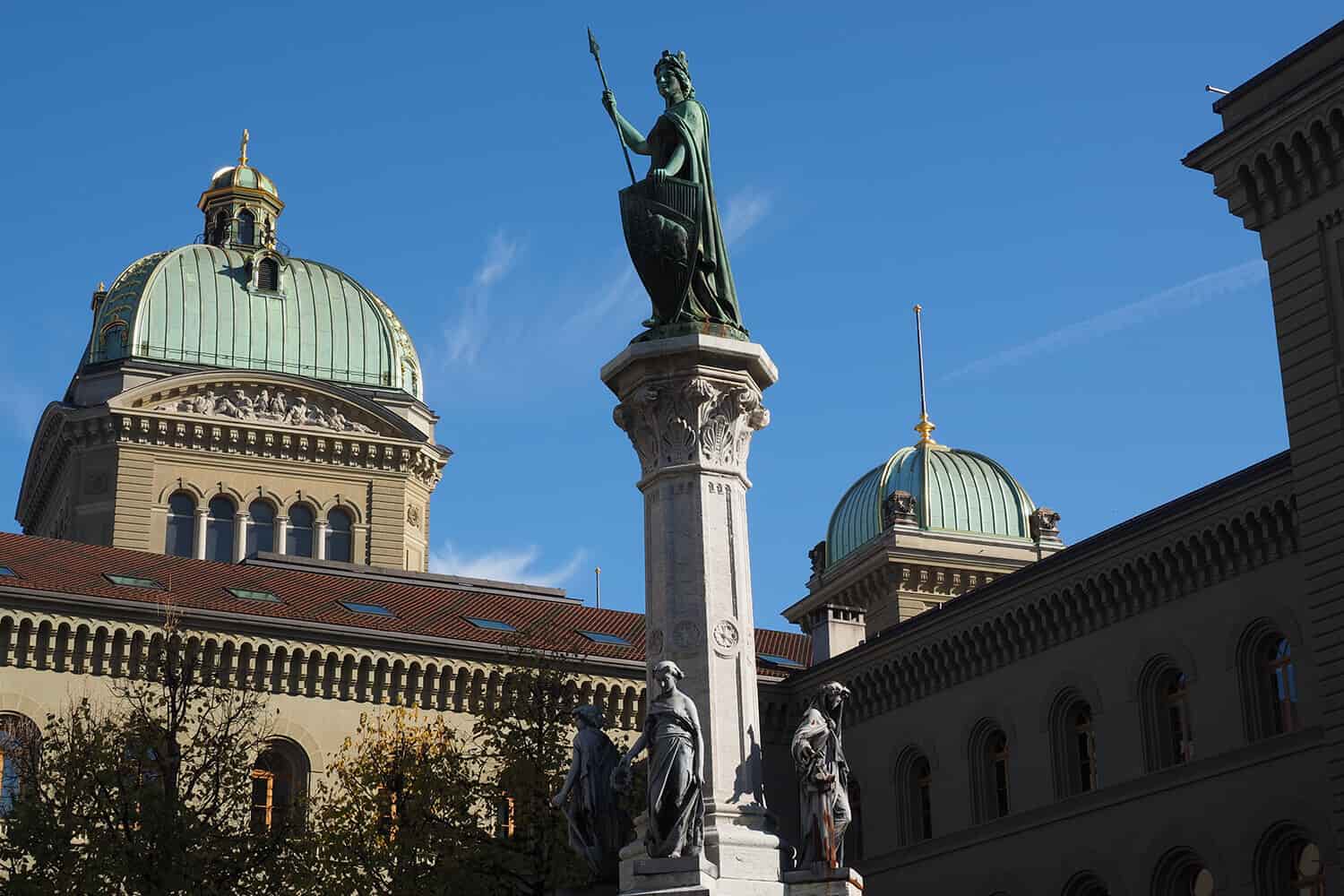 We specialise in private Bern airport transfers with professional drivers and quality vehicles since 2010. Book your Bern transfer with our simple and easy to use booking system and avoid long taxi queues at the airport. Your driver will wait at the meeting point, holding a sign with your name and drive you to your destination in safety and comfort.

Where will I meet my driver at Bern airport?

Your driver will be waiting in the arrivals hall at Bern airport, holding a sign showing your name. Exact meeting point information will be included in your confirmation email and eTicket.

All Bern airport taxi quotes published on our website are fixed and all inclusive.

My plans have changed, can I cancel my Bern Airport Taxi?

If your flight arriving at Bern airport is delayed, please call the emergency phone number provided in your booking confirmation email as soon as possible.

The city of Bern is proud of its well developed public transport network which consists of tram and bus lines. Free bike rental is at your disposal and in addition to this, you can enjoy short walks through the old city, Inner Stadt.

The public transport is integrated and known as Bernmobil. It includes 5 tram lines, 16 bus lines and 3 trolley buses, which cover the whole city. In addition, Bernmobil is part of a tariff system called Libero that integrated the Bern, Burgdorf, Biel and Solothurn regions. The main bus station for domestic and international buses is located at the Carpark Neufeld.

The S-Bahn trains run to many places in the suburbs, as well as, to other nearby cities like Fribourg, Biel, Thun and Solothurn. As the train is the preferred transport mode for travelling in Switzerland, Bern is connected to most of the Swiss cities by train, including Zurich and Geneva.

Bern Airport (BRM), formerly known as Bern-Belp or Belpmoos, is the closest to Bern and it is connected to several European cities.

There are two public transport options from Bern Airport to Bern: bus line 334 and S-Bahn train to Bern main station. This station, also known as Bahnhof Bern, is the second busiest railway station and it connects the city to the urban, national and international railways network.

The fastest way to reach your destination is by booking a private Bern airport taxi in advance. The estimated trip time by private airport taxi to Bern city centre is 20 minutes. We provide a door-to-door airport transfer service to any destination in Switzerland. Our service is all-inclusive at a fixed price, without hidden charges. The price for a taxi transfer from Bern Airport to Bern Train Station is starting from 72 CHF for three passengers.

Bern is often used as a starting point for Swiss and Austrian ski destinations. We organize airport transfers to Lauterbrunnen, Interlaken, Gstaad, Alpbach, Lackenhof and other ski resorts.