Your safety is our priority and your comfort, our satisfaction. We compare prices from hundreds of reputable transportation service providers in Birmingham to offer you the best service at most competitive rates. With our fixed pricing model, you can avoid nasty surprises like surge pricing and time rate.

Book your Birmingham airport transfer with confidence. We offer Free Cancellation policy up to 24 hours before pickup.

The Birmingham airport transfer service includes meet and greet and flight monitoring. It is the most comfortable, stress-free travel option. 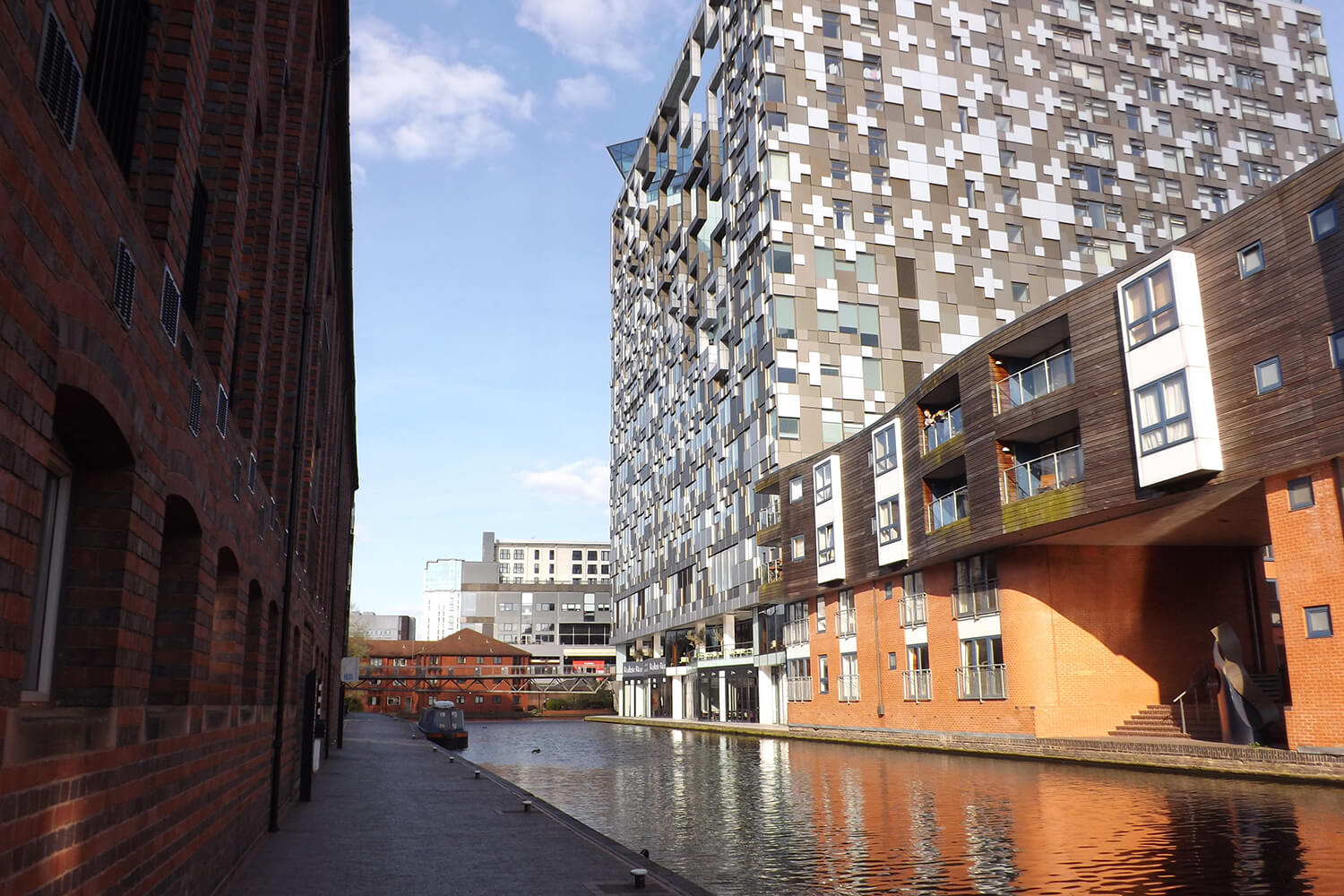 We specialise in private Birmingham airport transfers with professional drivers and quality vehicles since 2010. Book your Birmingham transfer with our simple and easy to use booking system and avoid long taxi queues at the airport. Your driver will wait at the meeting point, holding a sign with your name and drive you to your destination in safety and comfort.

Where will I meet my driver at Birmingham airport?

Your driver will be waiting in the arrivals hall at Birmingham airport, holding a sign showing your name. Exact meeting point information will be included in your confirmation email and eTicket.

All Birmingham airport taxi quotes published on our website are fixed and all inclusive.

My plans have changed, can I cancel my Birmingham Airport Taxi?

If your flight arriving at Birmingham airport is delayed, please call the emergency phone number provided in your booking confirmation email as soon as possible.

Birmingham is one of the most populous cities in the UK with the second largest urban area. The local public transport is constructed to meet the needs of the city, so it includes efficient bus and light rail networks.

Midland Metro is a light rail line which runs between Grand Central and Wolverhampton via Wednesbury, Bilston and West Bromwich. Another eight local train routes operate in the city and provide quick links to all attractions, as well as, other UK cities. Birmingham New Street is the largest and busiest train station in the city and a central hub of the UK railway system. There are regular direct trains to London Euston, Liverpool Lime Street, Manchester Piccadilly, Bristol Temple Meads, Edinburgh and Leeds.

National Express West Midlands operates the bus transport in Birmingham. The bus network is extensive and covers the whole Birmingham Metropolitan area. Regular bus lines are available to the rest of the United Kingdom, as well.

Birmingham Airport (BHX) is located around 10 km from Birmingham city centre. It's one of the busiest in the UK that handles domestic and international flights to Europe, the Middle East, India and the Caribbean.

Birmingham International railway station connects the airport with more than 100 towns and cities in the UK. The free AirRail Link monorail operates from 03:30 to 00:30 and will take you to the station in 2 minutes. Regular train lines run from the station to Birmingham New Station, Manchester, London, Bournemouth, Coventry and other cities.

There are three local bus services that run to Birmingham city centre, Coventry and Solihull. Long-distance coaches operate daily to 35 major towns and cities across the UK.

The licensed airport taxi service is available 24 hours a day. The taxi rank, located outside the arrivals area, is the place where you can take a taxi to your destination.

Another way to travel to your destination is by private airport transfer. We provide direct transfers in a comfortable vehicle with a professional driver. You can book the private Birmingham airport taxi in advance and when you arrive, our driver will be waiting, holding a sign with your name. We will monitor your flight for possible delays and adjust the pickup time if needed. The cost of the airport transfer is fixed and charged per vehicle. The taxi fare from Birmingham Airport to Birmingham city centre is starting from 34 GBP for two passengers.

How much does an airport taxi cost in Birmingham?