Your safety is our priority and your comfort, our satisfaction. We compare prices from hundreds of reputable transportation service providers in Manchester to offer you the best service at most competitive rates. With our fixed pricing model, you can avoid nasty surprises like surge pricing and time rate.

Book your Manchester airport transfer with confidence. We offer Free Cancellation policy up to 24 hours before pickup.

The Manchester airport transfer service includes meet and greet and flight monitoring. It is the most comfortable, stress-free travel option. 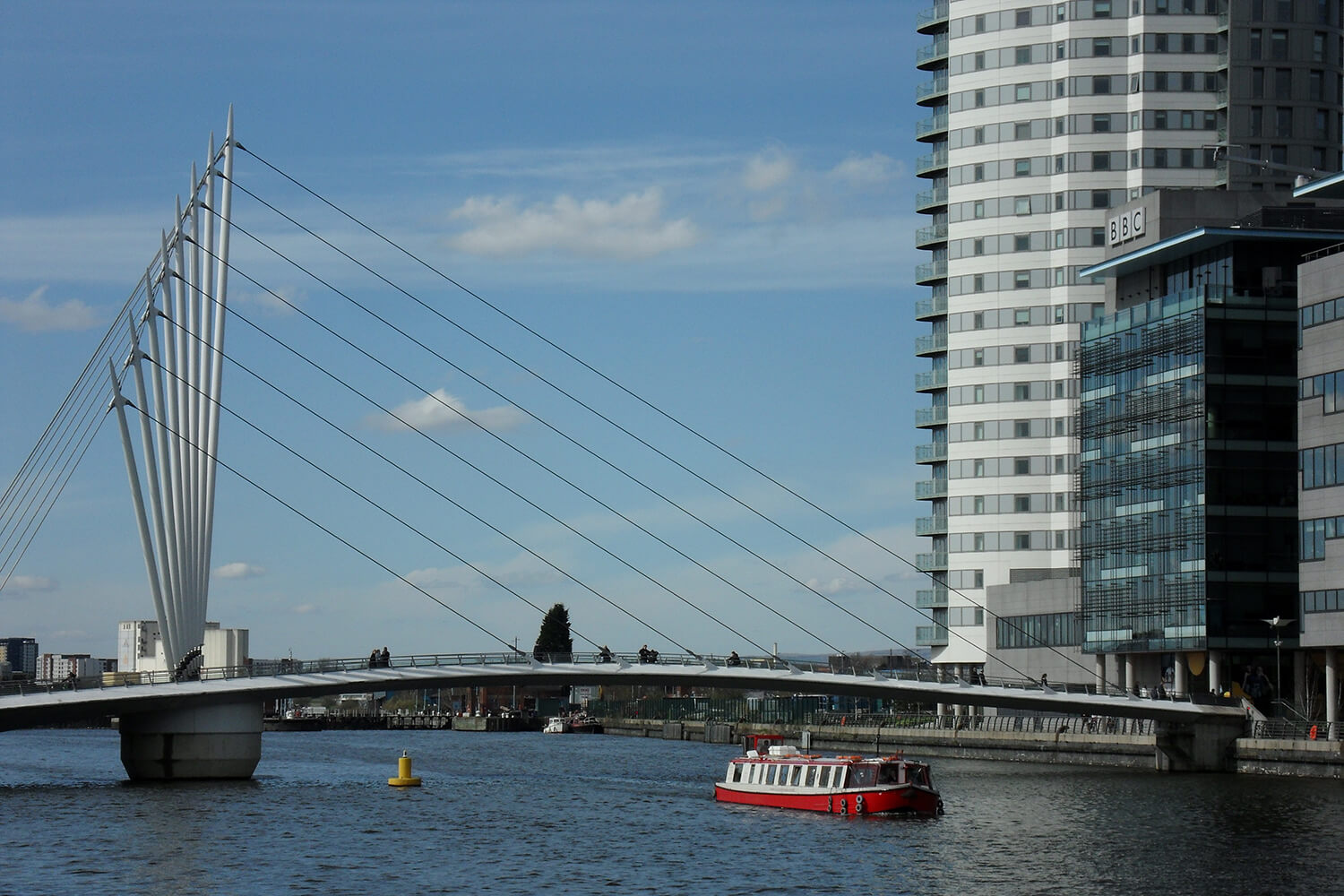 We specialise in private Manchester airport transfers with professional drivers and quality vehicles since 2010. Book your Manchester transfer with our simple and easy to use booking system and avoid long taxi queues at the airport. Your driver will wait at the meeting point, holding a sign with your name and drive you to your destination in safety and comfort.

Where will I meet my driver at Manchester airport?

Your driver will be waiting in the arrivals hall at Manchester airport, holding a sign showing your name. Exact meeting point information will be included in your confirmation email and eTicket.

All Manchester airport taxi quotes published on our website are fixed and all inclusive.

My plans have changed, can I cancel my Manchester Airport Taxi?

If your flight arriving at Manchester airport is delayed, please call the emergency phone number provided in your booking confirmation email as soon as possible.

Manchester is ranked as the third-most visited city in the UK, after London and Edinburgh.

The Metrolink rapid transit system connects the city centre with street stations around the Piccadilly Gardens area and St Peter's Square. There are also tram lines to Bury, Altrincham, Salford Quays and Eccles. The service is very frequent with trams running every 6-10 minutes.

There are two main bus stations: Piccadilly Gardens and Shudehill. Several companies provide bus services in the city, often on the same route. A network of night buses operates from Piccadilly Gardens in all directions on Friday and Saturday nights, running to the early hours of the morning. The buses connect Manchester city centre to most other Greater Manchester towns for a flat rate fare.

This city is served by two main rail stations - Manchester Victoria and Manchester Piccadilly - which are supported by other stations around the city centre - Oxford Road, Deansgate and Salford Central. The railway traffic is especially busy to destinations in Greater Manchester. Manchester has a central location in this part of England, so it's a key bypass for trains to Birmingham, Liverpool, Leeds, Newcastle, Sheffield, Glasgow and Edinburgh.

Manchester Airport (MAN) is the main gateway for arriving in Greater Manchester and one of the busiest in the UK. It's located in Ringway, around 14 km from Manchester city centre. For airport transfers there are trains, buses and airport taxis.

The fastest and the most comfortable way to travel to your destination is by a private airport transfer. You can enjoy all the beauties of Manchester in a comfortable vehicle with a professional taxi driver. The prices are all inclusive which means that no extra charges apply. Meet and greet service and flight monitoring service are included, as well. The cost for a private airport taxi to Manchester city centre is starting from 25 GBP for a sedan car.

If you by any chance want to visit other cities in the UK, you can use our airport transfers in: Aberdeen, Belfast, Birmingham, Bournemouth, Edinburgh, Glasgow, Liverpool, London, Newquay and Southampton.