Your safety is our priority and your comfort, our satisfaction. We compare prices from hundreds of reputable transportation service providers in Liverpool to offer you the best service at most competitive rates. With our fixed pricing model, you can avoid nasty surprises like surge pricing and time rate.

Book your Liverpool airport transfer with confidence. We offer Free Cancellation policy up to 24 hours before pickup.

The Liverpool airport transfer service includes meet and greet and flight monitoring. It is the most comfortable, stress-free travel option. 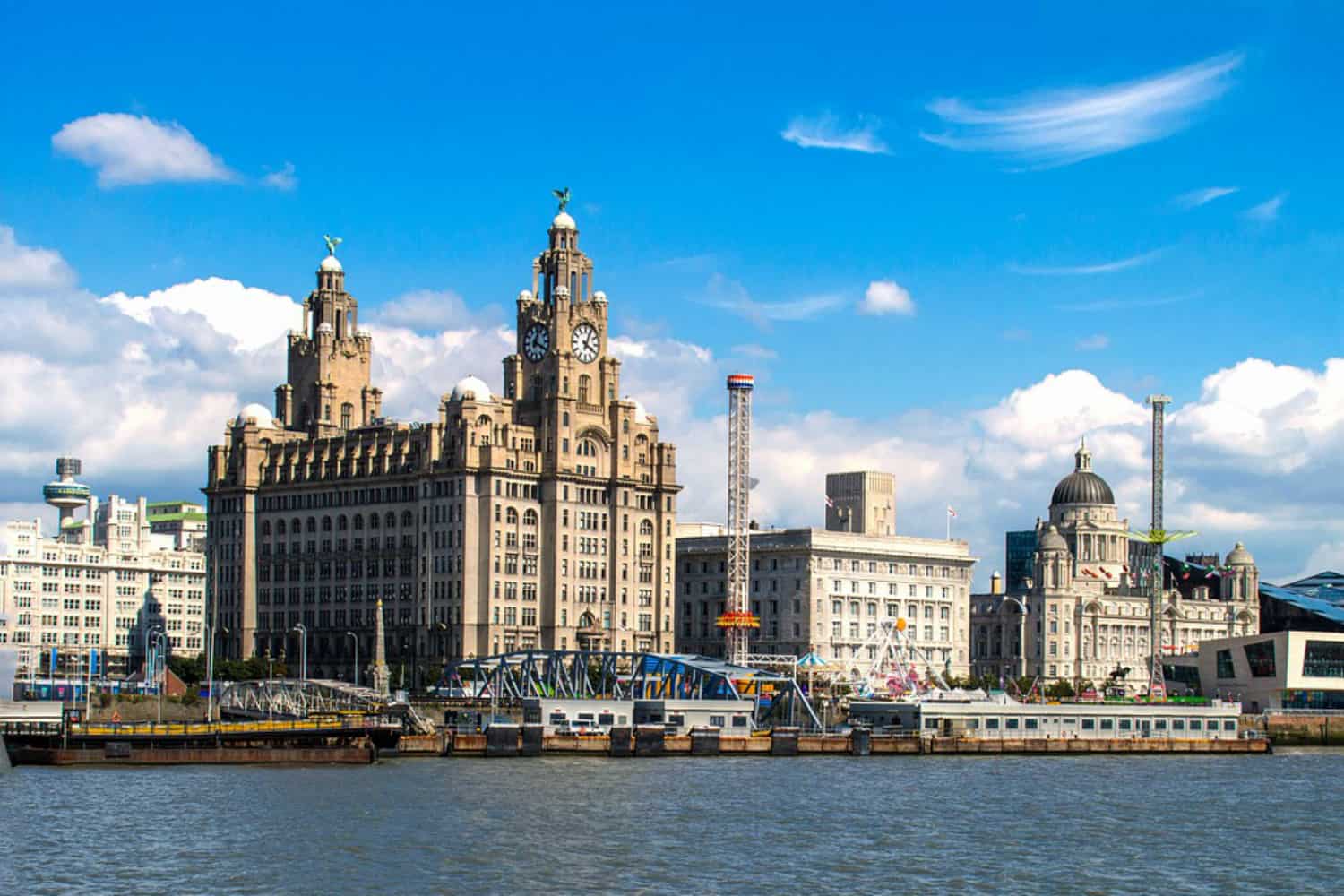 We specialise in private Liverpool airport transfers with professional drivers and quality vehicles since 2010. Book your Liverpool transfer with our simple and easy to use booking system and avoid long taxi queues at the airport. Your driver will wait at the meeting point, holding a sign with your name and drive you to your destination in safety and comfort.

Where will I meet my driver at Liverpool airport?

Your driver will be waiting in the arrivals hall at Liverpool airport, holding a sign showing your name. Exact meeting point information will be included in your confirmation email and eTicket.

All Liverpool airport taxi quotes published on our website are fixed and all inclusive.

My plans have changed, can I cancel my Liverpool Airport Taxi?

If your flight arriving at Liverpool airport is delayed, please call the emergency phone number provided in your booking confirmation email as soon as possible.

Liverpool (including the metropolitan area) is the fifth largest city in the UK. It's the hometown of the Beatles and two famous football clubs, Liverpool and Everton. Getting around the city is easy by using the efficient public transport and taxi service.

Merseyrail is the local urban rail network in Liverpool. It consists of three lines: Northern Line, Wirral Line and City Line. The majority of the network in the city centre is underground. Inter-city trains depart from the station on Lime Street. Liverpool has railway connections with Blackpool, Preston, Manchester, London, Warrington, Wigan, Norwich, Birmingham, Leeds, Sheffield, Nottingham and York.

Regular buses run to Liverpool One bus station and different urban city areas, such as Bootle, St Helens, Halewood, Widnes, Runcorn, Huyton and Garston. The bus route 86A is a 24-hour service that runs from Liverpool Airport to Liverpool city centre. The nearest train station is Merseyrail Hunts Cross that can be reached by the bus lines 80A and 86A.

Liverpool airport taxis are safe and reliable. The hackney cab rank is located outside the entrance of the terminal. The airport taxi fare is metered.

The preferred transfer option is private Liverpool airport transfer. You can easily book the airport transfer on our website in advance, so when you arrive, the driver will be waiting for you. We provide direct transfers to any destination in comfortable vehicles. Additional services, like flight monitoring, meet and greet, as well as, free cancellation, are included in the price. The cost for a private airport taxi from Liverpool Airport to Manchester city centre is starting from 77 GBP.

In the UK the weather is rainy most of the time. So, in order to avoid having an umbrella always with you, we suggest booking airport transfers in: Aberdeen, Belfast, Birmingham, Bournemouth, Edinburgh, Glasgow, Manchester, London, Newquay and Southampton.