Your safety is our priority and your comfort, our satisfaction. We compare prices from hundreds of reputable transportation service providers in Edinburgh to offer you the best service at most competitive rates. With our fixed pricing model, you can avoid nasty surprises like surge pricing and time rate.

Book your Edinburgh airport transfer with confidence. We offer Free Cancellation policy up to 24 hours before pickup.

The Edinburgh airport transfer service includes meet and greet and flight monitoring. It is the most comfortable, stress-free travel option. 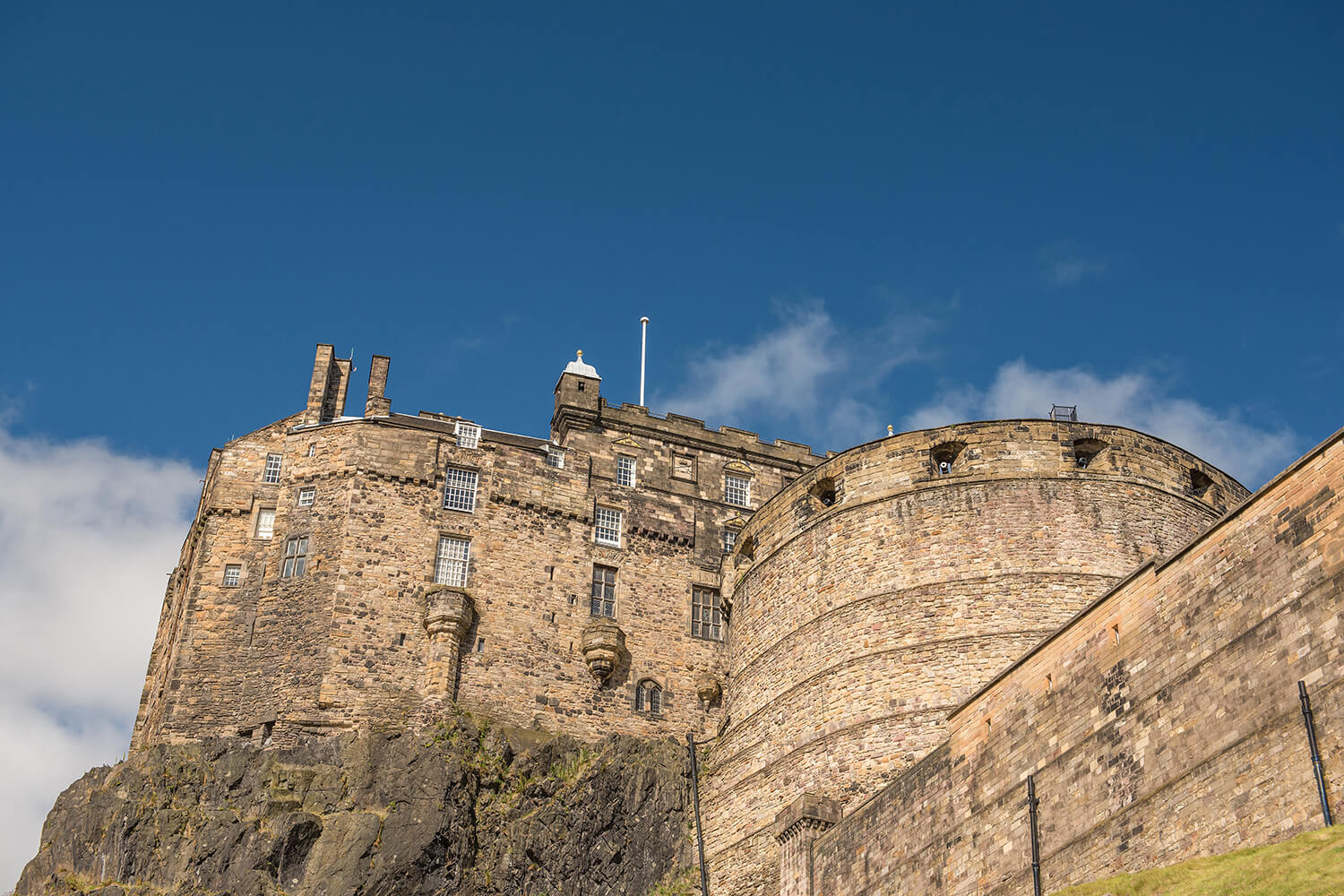 We specialise in private Edinburgh airport transfers with professional drivers and quality vehicles since 2010. Book your Edinburgh transfer with our simple and easy to use booking system and avoid long taxi queues at the airport. Your driver will wait at the meeting point, holding a sign with your name and drive you to your destination in safety and comfort.

Where will I meet my driver at Edinburgh airport?

Your driver will be waiting in the arrivals hall at Edinburgh airport, holding a sign showing your name. Exact meeting point information will be included in your confirmation email and eTicket.

All Edinburgh airport taxi quotes published on our website are fixed and all inclusive.

My plans have changed, can I cancel my Edinburgh Airport Taxi?

If your flight arriving at Edinburgh airport is delayed, please call the emergency phone number provided in your booking confirmation email as soon as possible.

Edinburgh, the capital of Scotland, is one of the most beautiful cities in Europe, located on the south coast of Firth of Forth. You can reach Edinburgh by plane, train, bus, car and boat.

The Edinburgh bus service runs 24 hours a day. There are two main bus companies: Lothian Buses and First Scotland East. Lothian Buses operates several routes across the city and near the suburbs, while First Buses mainly focuses on transport to the outskirts of the city. Both companies use the same bus stops, but they have different bus numbers and ticketing system.

The major inter-city bus companies in Scotland and England serve Edinburgh. Most of the long-distance services start and end at Edinburgh Bus Station located near St. Andrew Square.

The tram service opened in May 2014 with one route that connects York Place in the city centre with Edinburgh Airport. The route has 15 stops, all of which are wheelchair accessible. The tram runs every 8-10 minutes and the travel time is approximately 35 minutes.

Waverley Station is the central railway station and the main hub for the Scottish rail network. Trains to/from Glasgow, London, Dundee, Aberdeen and Inverness are available daily. Haymarket Station is the second largest station, located in the West End near the city centre. Trains from this station run to other cities in Scotland, such as Glasgow and Fife, as well as, to London King's Cross Station.

Edinburgh Airport (EDI), located in the Islington area, around 9 km from the city centre handles international and domestic flights.The city can be reached by bus, tram, airport taxi and private Edinburg airport transfer.

There are several different buses that can be found just outside the terminal building. Airlink 100 operates every 10 minutes to Waverley Bridge, while SkyLink 200 runs to the Ocean Terminal shopping centre in Leith, taking the north section of the city.

The airport has no railway station, however, the nearby Edinburgh Gateway Station serves as an interchange. You can reach this train station by tram. You can use the tram to reach the Edinburgh Park, Haymarket and St Andrew Square train stations, as well as, the financial district and Murrayfield Stadium.

Taxis can be found outside the terminal building. The airport taxis can take up to 5 passengers and the taxi fare is charged by the meter.

If you want to see more of the UK, we recommend you to visit: Aberdeen, Belfast, Birmingham, Bournemouth, Glasgow, Liverpool, London, Manchester, Newquay and Southampton.