Your safety is our priority and your comfort, our satisfaction. We compare prices from hundreds of reputable transportation service providers in Brisbane to offer you the best service at most competitive rates. With our fixed pricing model, you can avoid nasty surprises like surge pricing and time rate.

Book your Brisbane airport transfer with confidence. We offer Free Cancellation policy up to 24 hours before pickup.

The Brisbane airport transfer service includes meet and greet and flight monitoring. It is the most comfortable, stress-free travel option. 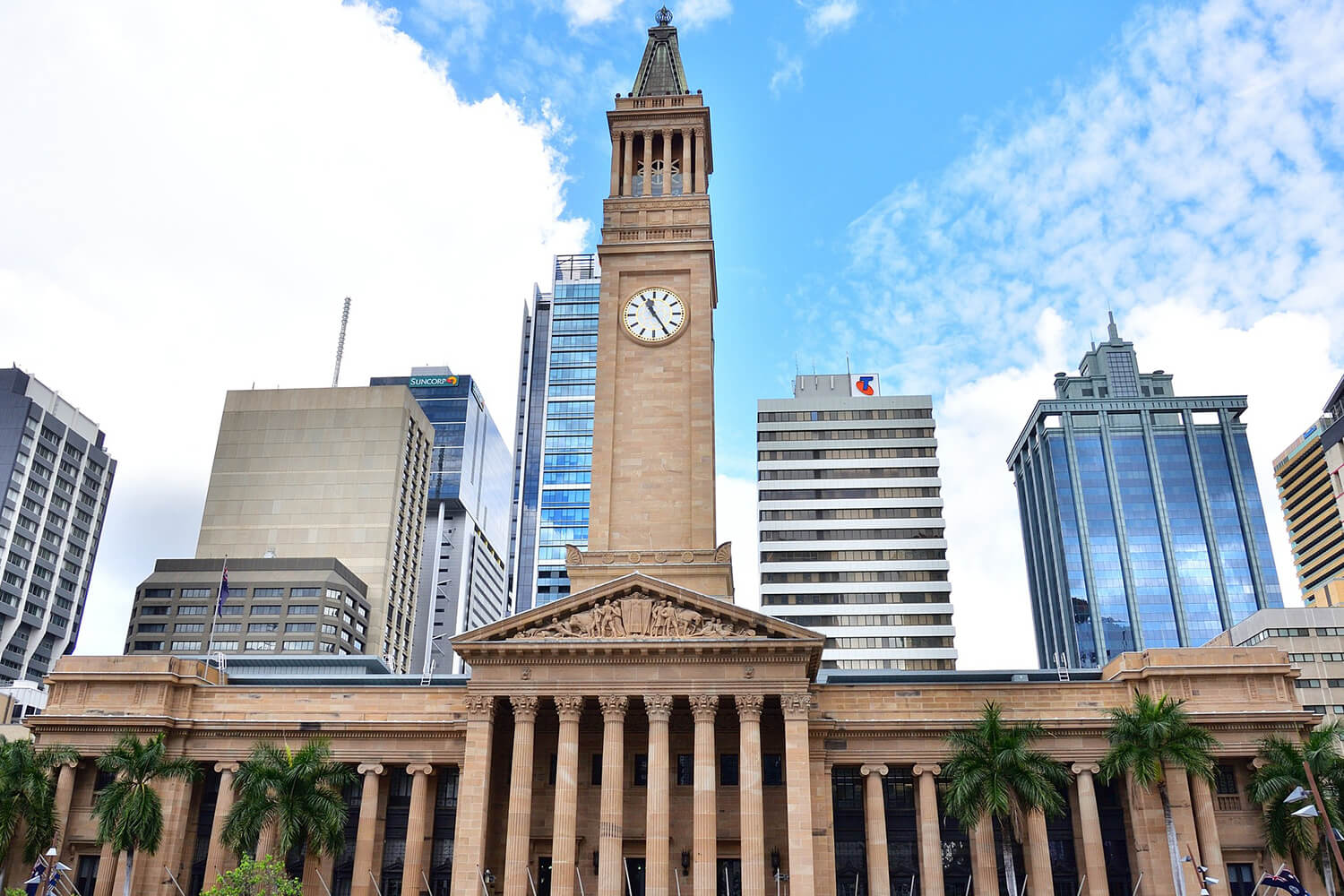 We specialise in private Brisbane airport transfers with professional drivers and quality vehicles since 2010. Book your Brisbane transfer with our simple and easy to use booking system and avoid long taxi queues at the airport. Your driver will wait at the meeting point, holding a sign with your name and drive you to your destination in safety and comfort.

Where will I meet my driver at Brisbane airport?

Your driver will be waiting in the arrivals hall at Brisbane airport, holding a sign showing your name. Exact meeting point information will be included in your confirmation email and eTicket.

All Brisbane airport taxi quotes published on our website are fixed and all inclusive.

My plans have changed, can I cancel my Brisbane Airport Taxi?

If your flight arriving at Brisbane airport is delayed, please call the emergency phone number provided in your booking confirmation email as soon as possible.

Brisbane is the capital of the state of Queensland and the third largest city in Australia. Public transport is one of the best ways to get around the city.

The Queensland Rail City network is comprised of 10 suburban lines and covers mostly the east, west and north sides of the city. It also provides the route for an Airtrain service from Brisbane Airport to Brisbane city centre and Gold Coast.

Brisbane ferries are also known as CityCats and are one of the most enjoyable ways to explore the city.

Brisbane Airport (BNE) is about 20km north-east of the city centre. It handles flights by many regional airlines most Asian centres, the Middle East, New Zealand, the United States and Canada. There are several transportation options, including the train, shuttle bus, airport taxi and private airport transfer service.

The Airtrain is a quick and reliable transport option. It is connected to the city centre and Gold Coast. The train departs every 30 minutes, while during peak hour, every 15 minutes. There are train stations at both terminal and passengers can use the Airtrain to travel between terminals.

Con-x-ion shuttle bus service operates from both terminals. The shuttle makes multiple stops around Brisbane, the Gold Coast and Sunshine Coast. If your accommodation is near any of these stops, you can consider using this service.

Brisbane airport taxis are available 24/7 from designated taxi ranks outside the terminals. The taxi fare is charged by the meter and additional charges may apply for luggage and tolls.

The best way to reach your destination on time is by booking a private airport taxi with us. We provide door-to-door service with a professional driver. The price for the service is fixed and can be booked online. We organize private transfers from Brisbane Airport to Mooloolaba, Indooroopilly, Slacks Creek, Burpengary, Kangaroo Point, or any other destination in Brisbane or Gold Coast.

The cost for a private airport transfer from Brisbane Airport to Brisbane city centre is starting from 78 AUD for a sedan car.