Your safety is our priority and your comfort, our satisfaction. We compare prices from hundreds of reputable transportation service providers in Canberra to offer you the best service at most competitive rates. With our fixed pricing model, you can avoid nasty surprises like surge pricing and time rate.

Book your Canberra airport transfer with confidence. We offer Free Cancellation policy up to 24 hours before pickup.

The Canberra airport transfer service includes meet and greet and flight monitoring. It is the most comfortable, stress-free travel option. 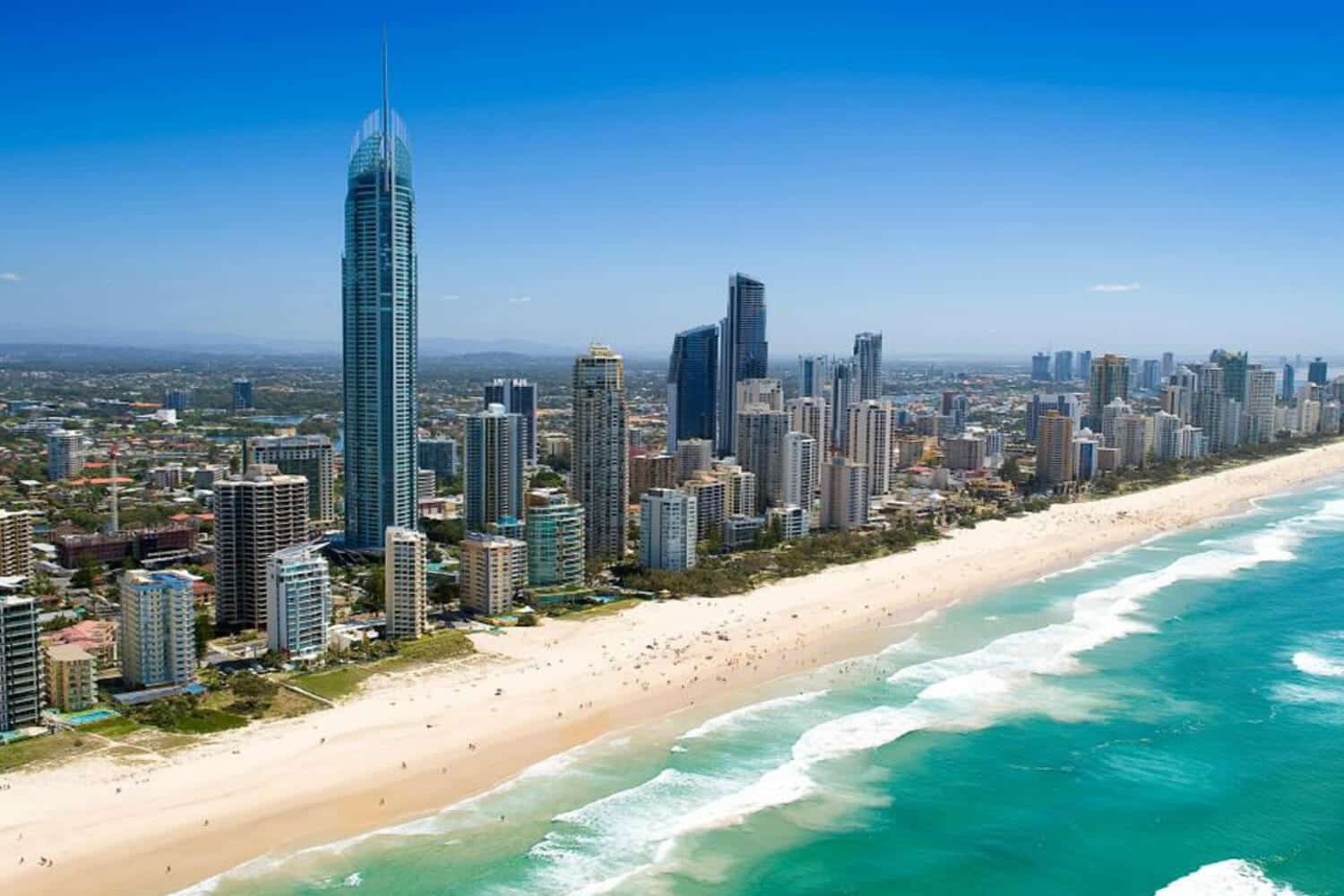 We specialise in private Canberra airport transfers with professional drivers and quality vehicles since 2010. Book your Canberra transfer with our simple and easy to use booking system and avoid long taxi queues at the airport. Your driver will wait at the meeting point, holding a sign with your name and drive you to your destination in safety and comfort.

Where will I meet my driver at Canberra airport?

Your driver will be waiting in the arrivals hall at Canberra airport, holding a sign showing your name. Exact meeting point information will be included in your confirmation email and eTicket.

All Canberra airport taxi quotes published on our website are fixed and all inclusive.

My plans have changed, can I cancel my Canberra Airport Taxi?

If your flight arriving at Canberra airport is delayed, please call the emergency phone number provided in your booking confirmation email as soon as possible.

Canberra is the capital of Australia and the largest inland city in the country. The only public transport option for getting around Canberra is the bus. City buses cover the Canberra town centres and suburbs. The bus loop route 81 is perfect for tourists as it passes through several must-see destinations including the National Zoo and Aquarium, Australian War Memorial, National Museum of Australia, National Arboretum Canberra and Telstra Tower.

Intercity buses and trains connect Canberra with the neighbouring cities. There are regular bus services from Canberra to Queanbeyan and Yass. Long-distance coaches provide services to Melbourne, Orange, Narooma, Sydney and Wollongong. Also, there is a railway connection to Sydney with regular trains departing three times a day.

Canberra Airport (CBR), is the main gateway for arriving in Australia's capital city, as well as, the nearby city of Queanbeyan and south-eastern New South Wales. It's situated around 8 km from the Canberra city centre and handles flights to major Australian cities and direct links to Singapore.

The most comfortable way to travel to your accommodation is by private airport transfer. We provide punctual and reliable private Canberra airport transfer service to any destination. The service is fully customized according to your needs and we will provide a private vehicle with a professional driver at a fixed cost. Meet and greet, flight monitoring, free cancellation and free updates are included in the price. The cost for a private airport transfer from Canberra Airport to Canberra city centre is starting from 82 AUD.

What's the price for an airport taxi in Canberra?