Your safety is our priority and your comfort, our satisfaction. We compare prices from hundreds of reputable transportation service providers in Chandigarh to offer you the best service at most competitive rates. With our fixed pricing model, you can avoid nasty surprises like surge pricing and time rate.

Book your Chandigarh airport transfer with confidence. We offer Free Cancellation policy up to 24 hours before pickup.

The Chandigarh airport transfer service includes meet and greet and flight monitoring. It is the most comfortable, stress-free travel option. 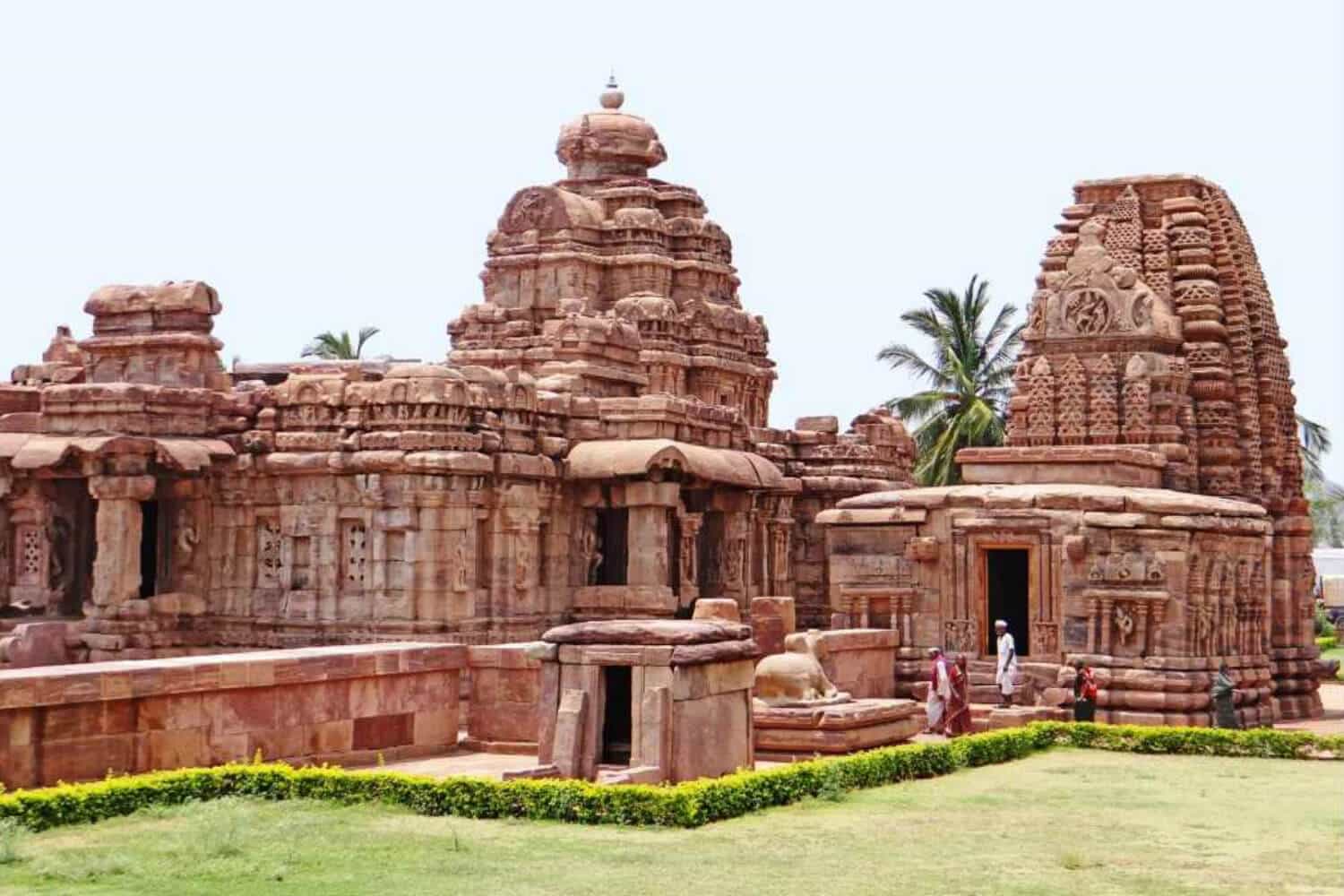 We specialise in private Chandigarh airport transfers with professional drivers and quality vehicles since 2010. Book your Chandigarh transfer with our simple and easy to use booking system and avoid long taxi queues at the airport. Your driver will wait at the meeting point, holding a sign with your name and drive you to your destination in safety and comfort.

Where will I meet my driver at Chandigarh airport?

Your driver will be waiting in the arrivals hall at Chandigarh airport, holding a sign showing your name. Exact meeting point information will be included in your confirmation email and eTicket.

All Chandigarh airport taxi quotes published on our website are fixed and all inclusive.

My plans have changed, can I cancel my Chandigarh Airport Taxi?

If your flight arriving at Chandigarh airport is delayed, please call the emergency phone number provided in your booking confirmation email as soon as possible.

The city is known to have the largest number of vehicles in India and wide, maintained roads. The Chandigarh local public buses (more than 400) depart and arrive at the two interstate bus terminals connecting the city with the region. The service is available from 6:00 until 22:00 and buses run on 45 routes with minibuses operating during peak hours. Auto-rickshaws also drive around the city; however, they are not that popular and utilised as buses.

The Chandigarh Junction railway station provides the city with frequent routes to many regions in India. The most popular train line is with Shatabdi Express connecting Chandigarh and New Delhi. Other long-distance trains leave to Mumbai, Howrah, Lucknow, Chennai and Jaipur. The station has a local bus stand with connections to the rest of the city.

Public buses connect the airport with the city, route 38 to Punjab University and route 36 to Interstate Bus terminals. Airport taxis can be hired outside the airport. They do not have a set charge per kilometre, and taximeters are rarely used.

We offer affordable airport private transfer prices which are fixed and all-inclusive. The passengers get a safe and comfortable airport taxi service to the doorsteps of their accommodation. The service is available for advanced booking and payment, thus dealing with local currency.