Your safety is our priority and your comfort, our satisfaction. We compare prices from hundreds of reputable transportation service providers in Lucknow to offer you the best service at most competitive rates. With our fixed pricing model, you can avoid nasty surprises like surge pricing and time rate.

Book your Lucknow airport transfer with confidence. We offer Free Cancellation policy up to 24 hours before pickup.

The Lucknow airport transfer service includes meet and greet and flight monitoring. It is the most comfortable, stress-free travel option. 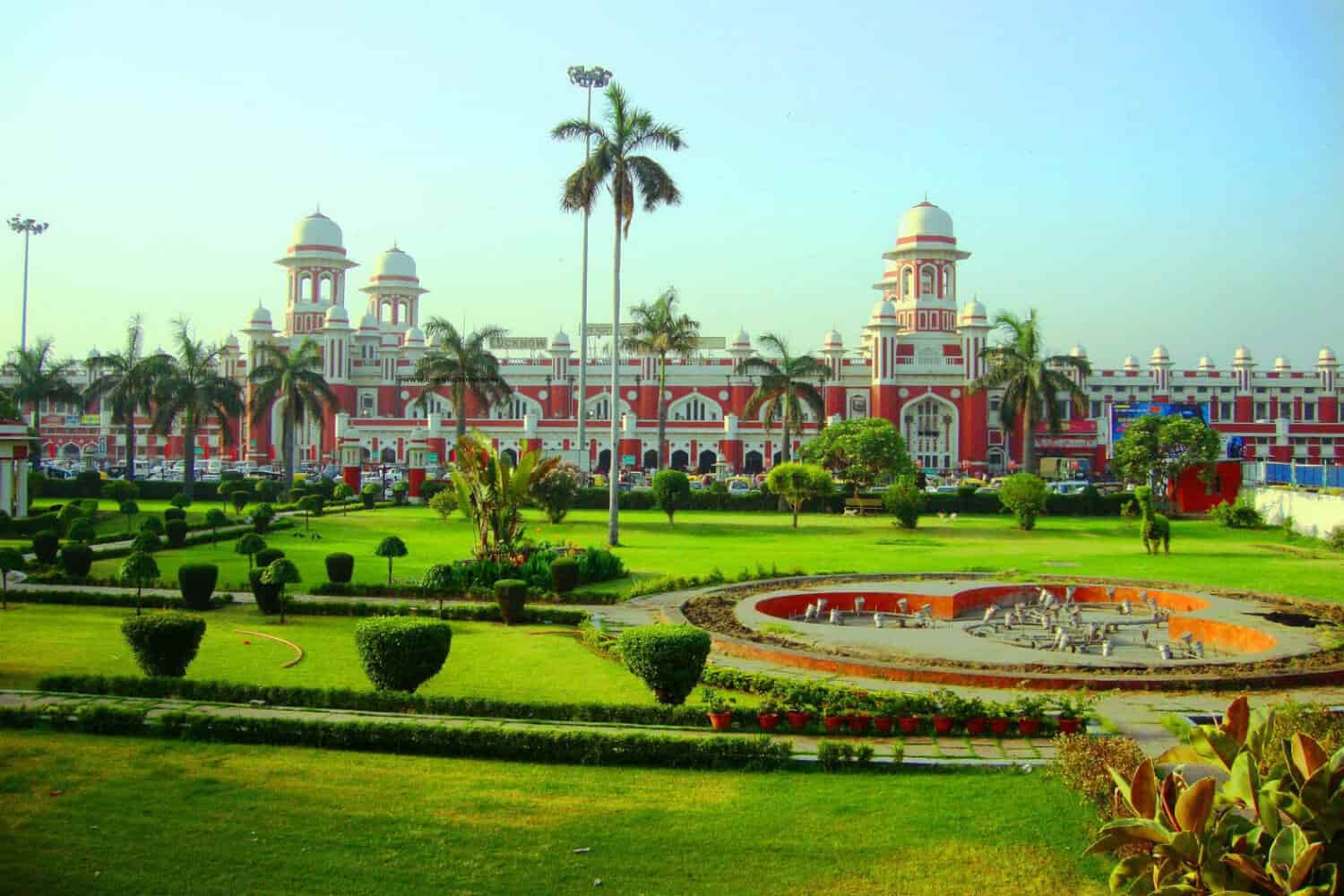 We specialise in private Lucknow airport transfers with professional drivers and quality vehicles since 2010. Book your Lucknow transfer with our simple and easy to use booking system and avoid long taxi queues at the airport. Your driver will wait at the meeting point, holding a sign with your name and drive you to your destination in safety and comfort.

Where will I meet my driver at Lucknow airport?

Your driver will be waiting in the arrivals hall at Lucknow airport, holding a sign showing your name. Exact meeting point information will be included in your confirmation email and eTicket.

All Lucknow airport taxi quotes published on our website are fixed and all inclusive.

My plans have changed, can I cancel my Lucknow Airport Taxi?

If your flight arriving at Lucknow airport is delayed, please call the emergency phone number provided in your booking confirmation email as soon as possible.

The public transportation options in Lucknow allow visitors to move around the city quickly. Variety of options are available at affordable rates, including buses, suburban railway, metro, rickshaws and taxis.

Buses operate on 35 routes around Lucknow. Since 1867, Lucknow–Kanpur Suburban Railway offers commuter services at numerous stops in the city. The metro includes one line (Red Line) which covers a distance of nearly 23 km and serves 22 stations. Additional three lines are planned for future development.

Lucknow owns good road infrastructure, as it is on the major regional network. Buses arrive from many Indian cities, such as Agra, Allahabad, Cawnpore, Faizabad, Farukhabad, Jhansi, Kanpur, Mathura, Moradabad, Prayag, Varanasi as well as from Nepal. The leading inter and intrastate lines leave and arrive at the Dr Bhimrao Ambedkar bus terminal. Another smaller station is located at Qaiser Bagh. Deluxe AC buses coloured blue or red with a platinum line run to Delhi, Agra, Varanasi, Jaipur and Allahabad.

Lucknow has 14 railway station, in different locations of the city. Long-distance trains depart from Lucknow Railway Station at Charbagh, while the second central station is Lucknow Junction. Train services are available to the largest cities in India, including Mumbai, Chennai, Bangalore, Indore, Kolkata, Hyderabad.

Chaudhary Charan Singh Airport or Lucknow Airport (LKO) is a hub for international flights to the Middle East and direct regional flights to India. Yearly, over 5.5 million passengers use the flight services at Lucknow.

The airport is served by UPSRTC buses to several interstate locations. The metro runs from the airport station to several areas in the town. It takes around 20 minutes to reach the city centre and 40 minutes to the last metro station (Munshipulia). Prepaid airport taxis can be booked at the taxi counter located in the arrivals hall.

The safest and fastest Lucknow airport transportation option is to book a private airport taxi in advance. It will assure avoiding queues at the taxi counter and being overcharged. By booking a private transfer with us from Lucknow Airport to Lucknow, you will get door-to-door transportation in a private vehicle at a fixed, all-inclusive rate.

Vehicles with greater capacity than three passengers are scarce at Lucknow airport. If you prebook your private airport transfer with us, you can choose a car that works best for you. Our extensive fleet of new, comfortable vehicles will provide high-quality transfers to any destination.