Your safety is our priority and your comfort, our satisfaction. We compare prices from hundreds of reputable transportation service providers in Gdansk to offer you the best service at most competitive rates. With our fixed pricing model, you can avoid nasty surprises like surge pricing and time rate.

Book your Gdansk airport transfer with confidence. We offer Free Cancellation policy up to 24 hours before pickup.

The Gdansk airport transfer service includes meet and greet and flight monitoring. It is the most comfortable, stress-free travel option. 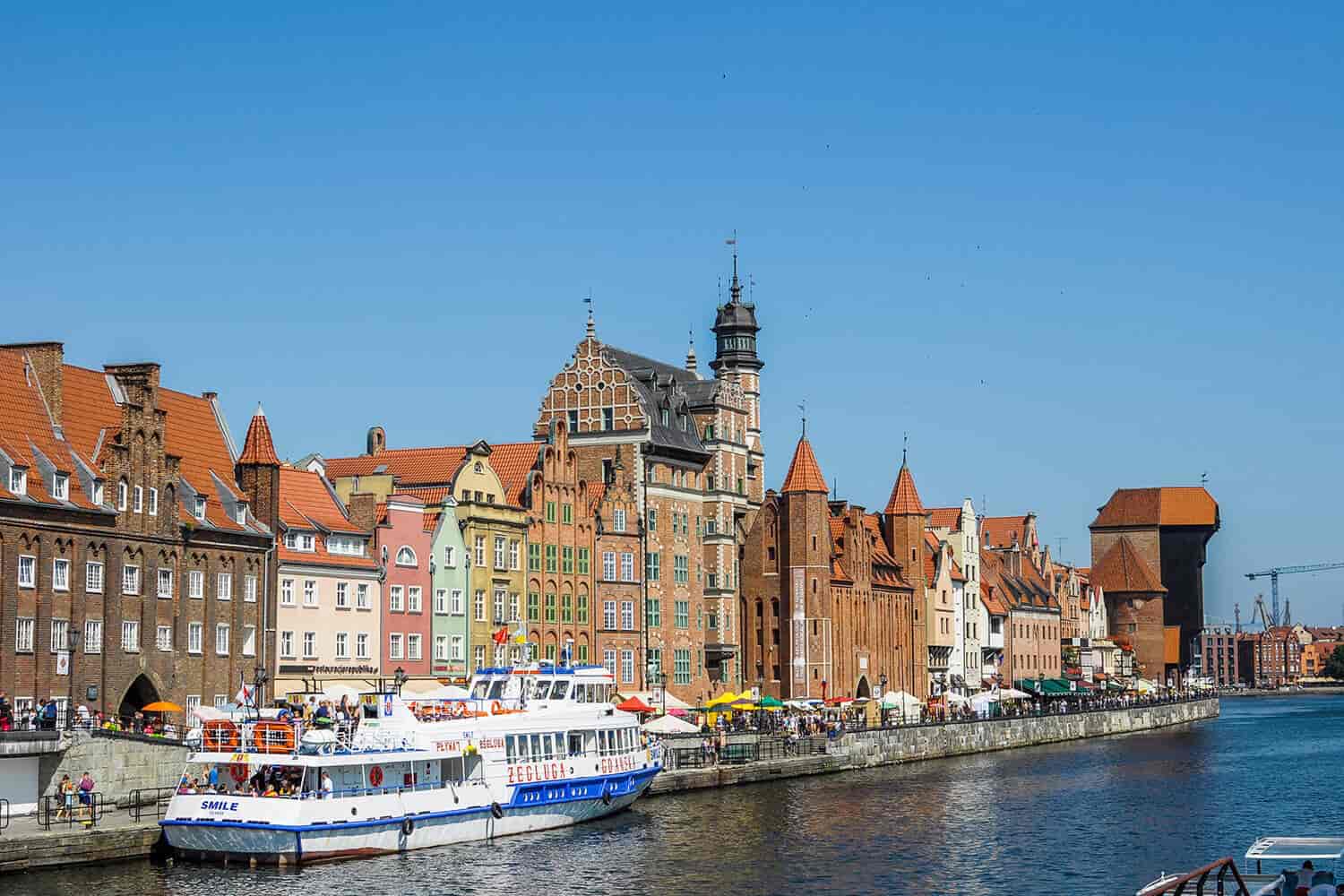 We specialise in private Gdansk airport transfers with professional drivers and quality vehicles since 2010. Book your Gdansk transfer with our simple and easy to use booking system and avoid long taxi queues at the airport. Your driver will wait at the meeting point, holding a sign with your name and drive you to your destination in safety and comfort.

Where will I meet my driver at Gdansk airport?

Your driver will be waiting in the arrivals hall at Gdansk airport, holding a sign showing your name. Exact meeting point information will be included in your confirmation email and eTicket.

All Gdansk airport taxi quotes published on our website are fixed and all inclusive.

My plans have changed, can I cancel my Gdansk Airport Taxi?

If your flight arriving at Gdansk airport is delayed, please call the emergency phone number provided in your booking confirmation email as soon as possible.

Gdansk has 460,000 residents and is Poland's largest northern city, drawing many visitors with its beautiful sights.

Travelling by tram within Gdansk city is easy. There are 11 tram lines connecting almost every point in the city.

Gdansk Lech Walesa Airport (GDN), located approximately 10 km from Gdansk city, is the main one in the Pomeranian region. Over 4 million passengers arrived and departed in 2017, making it the third busiest one in Poland in terms of passenger traffic. There are several transport options to get to Gdansk city, including buses, trains, airport taxis and private airport transfers.

There is a bus line which runs on hourly bases and will get you to the city in about 1 hour. Also, bus lines are available to Gdansk-Wrzeszcz and Gdansk Glowny railway stations during the day, while the night bus takes over during the night.

There are regular trains to Wrzeszcz and Gdynia Glowna every 30 minutes. The train to Kartuzy runs every hour and from Gdynia Glowna - Port Lotniczy - Koscierzyna.

Airport taxis can be found outside the arrivals hall, however, the most convenient option to get to the city is by booking a private airport transfer. The driver will wait for you at the arrivals gate and he will get you to the city in about 30 minutes. Book your private car, mini-bus or a bus transfer to Gdansk, Sopot or other popular Pomeranian destinations with Airport Taxi Transfers and enjoy your private ride!

The airport transfer fare to Gdansk city centre is starting from 28 EUR for a sedan car.

If you are willing to visit other cities in Poland or travel to Poland often, then you can use our private transportation services in Bydgoszcz, Katowice, Krakow, Poznan, Rzeszow and Wroclaw.

What's the price for an airport taxi in Gdansk?