Your safety is our priority and your comfort, our satisfaction. We compare prices from hundreds of reputable transportation service providers in Krakow to offer you the best service at most competitive rates. With our fixed pricing model, you can avoid nasty surprises like surge pricing and time rate.

Book your Krakow airport transfer with confidence. We offer Free Cancellation policy up to 24 hours before pickup.

The Krakow airport transfer service includes meet and greet and flight monitoring. It is the most comfortable, stress-free travel option. 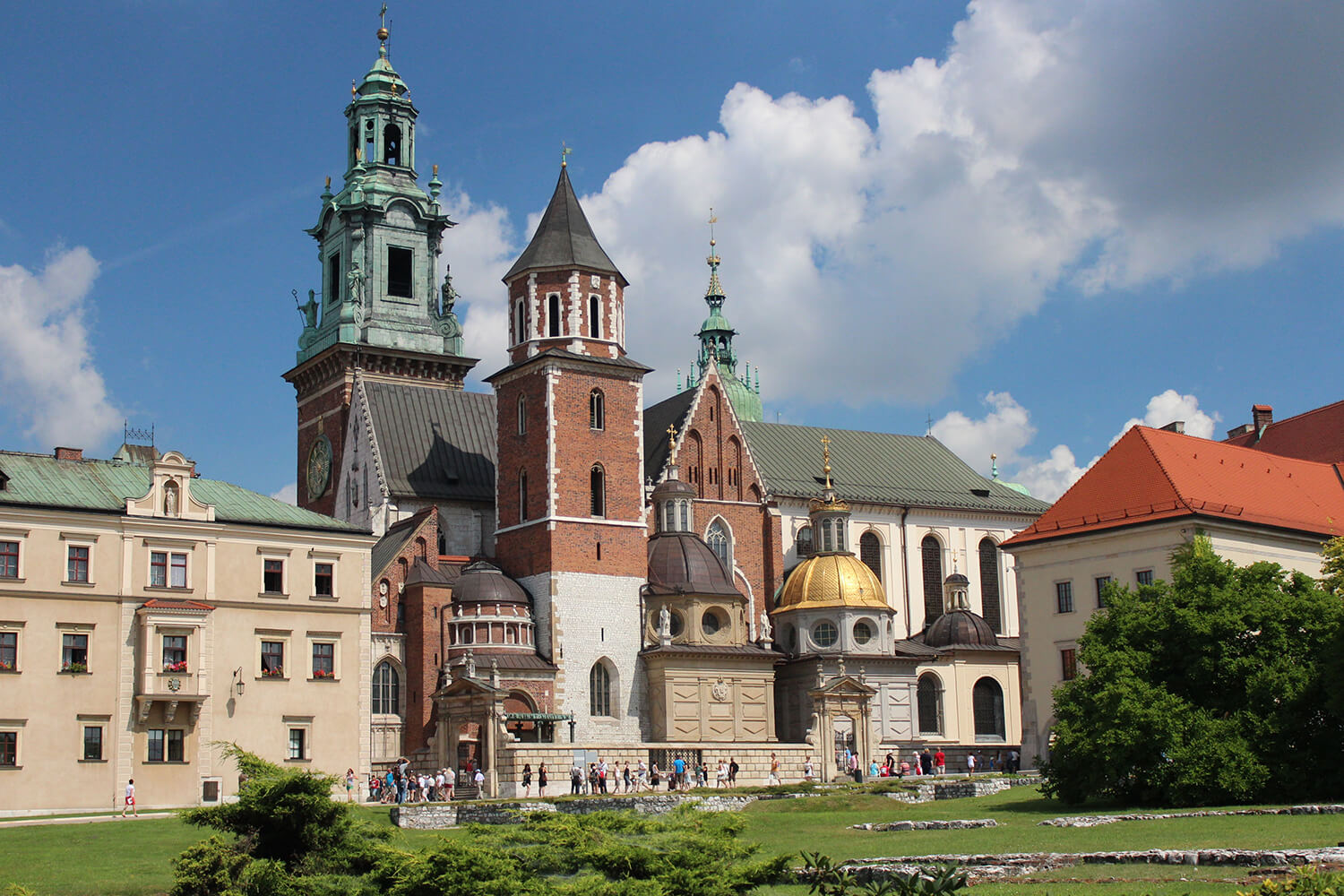 We specialise in private Krakow airport transfers with professional drivers and quality vehicles since 2010. Book your Krakow transfer with our simple and easy to use booking system and avoid long taxi queues at the airport. Your driver will wait at the meeting point, holding a sign with your name and drive you to your destination in safety and comfort.

Where will I meet my driver at Krakow airport?

Your driver will be waiting in the arrivals hall at Krakow airport, holding a sign showing your name. Exact meeting point information will be included in your confirmation email and eTicket.

All Krakow airport taxi quotes published on our website are fixed and all inclusive.

My plans have changed, can I cancel my Krakow Airport Taxi?

If your flight arriving at Krakow airport is delayed, please call the emergency phone number provided in your booking confirmation email as soon as possible.

Public transport consists of an efficient network of bus and tram routes. The suburbs of Krakow City are connected by local trains. Travelling by tram is very easy within city limits, as there are many stops all around the city.

The main railway station, Krakow Glowny train station is located just outside the Old Town District and within walking distance from most Old Town hotels. You can take a train from Krakow Train Station and travel to Katowice, Czestochowa, Szczecin, Gdynia or Warsaw. There are international destinations, as well. These include Bratislava, Prague, Vienna, Budapest, Berlin, Hamburg, Kiev, Lviv and Odessa.

If you are travelling to a destination which is not in the central radius of the city, there are taxi vehicle on the top floor parking garage of the train station. The taxis in Krakow are metered and you can take one from the taxi ranks in the city.

John Paul II International Airport is located 11 kilometres from Krakow and it is the second busiest in Poland. There are regular bus and train lines, as well as, airport taxis and private Krakow airport transfer to any destination.

Trains run at least once every half hour between 04:00 and 24:00. In the last couple of years, some of the lines are replaced by bus services. All trains to/from the airport depart/arrive from Krakow's train station, and drop off/pick up at the new Lotnisko Airport station.

Two regular bus lines: 208 and 252 run from Krakow Balice Airport to the city. After that, the night line 902 takes over.

Pre-book your Krakow airport taxi with us and have everything organized before your arrival. Our premium service includes a safe and comfortable journey to the desired destination, flight monitoring, meet and greet, free cancellation and free updates. You can choose a vehicle that suits your needs at fixed cost. The latest prices for a private airport transfer to Krakow city centre are on the link for a sedan car.