Your safety is our priority and your comfort, our satisfaction. We compare prices from hundreds of reputable transportation service providers in Las Vegas to offer you the best service at most competitive rates. With our fixed pricing model, you can avoid nasty surprises like surge pricing and time rate.

Book your Las Vegas airport transfer with confidence. We offer Free Cancellation policy up to 24 hours before pickup.

The Las Vegas airport transfer service includes meet and greet and flight monitoring. It is the most comfortable, stress-free travel option. 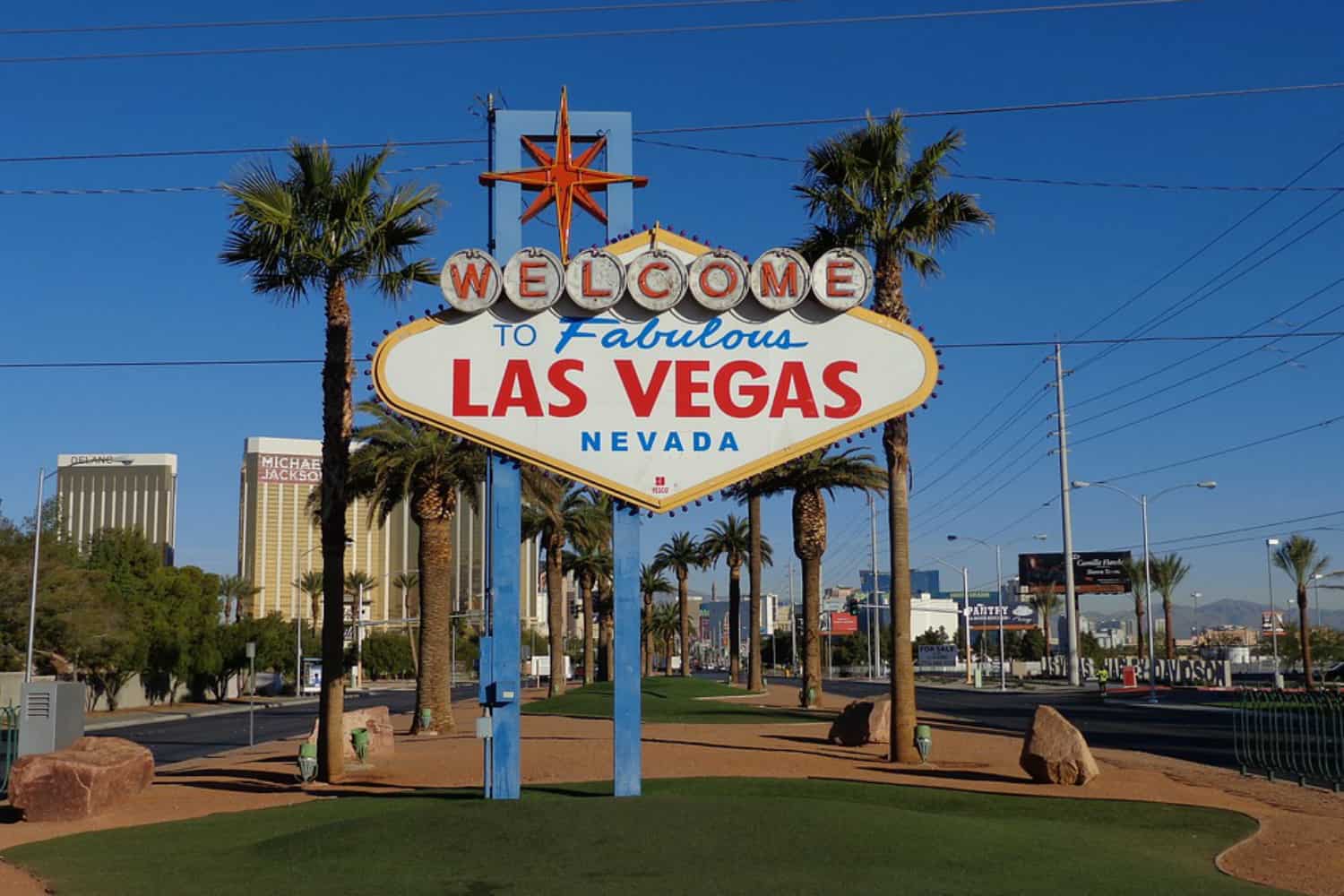 We specialise in private Las Vegas airport transfers with professional drivers and quality vehicles since 2010. Book your Las Vegas transfer with our simple and easy to use booking system and avoid long taxi queues at the airport. Your driver will wait at the meeting point, holding a sign with your name and drive you to your destination in safety and comfort.

Where will I meet my driver at Las Vegas airport?

Your driver will be waiting in the arrivals hall at Las Vegas airport, holding a sign showing your name. Exact meeting point information will be included in your confirmation email and eTicket.

All Las Vegas airport taxi quotes published on our website are fixed and all inclusive.

My plans have changed, can I cancel my Las Vegas Airport Taxi?

If your flight arriving at Las Vegas airport is delayed, please call the emergency phone number provided in your booking confirmation email as soon as possible.

Las Vegas is the most populated city in the state of Nevada, USA. The centre of gambling, entertainment, fine dining, and nightlife is known as a resort city. The public transportation system in Las Vegas consists of trains, buses, shuttles and taxis.

The RTC buses offer transport throughout the city. For tourists the most useful bus that runs 24 hours a day and operates between 12 to 30 minutes is the Deuce. It is named like that because it’s a double-decker bus, and it travels on Las Vegas Boulevard from the BTC in the north and by I-215 in the south. The Deuce bus stops in front of every major casino.

Several resorts provide regular and free shuttle services along the Strip. However, shuttles can get quite busy and sometimes you will have to wait 30 to 40 minutes for a free ride.

There are taxi ranks just outside most hotels, and if you're at a restaurants they will call a cab for you if you need one. You’re not allowed to hail a taxi from the street, however you can approach an empty cab, if it has stopped in traffic. The taxis are not a very cheap option because their meters start at $3.30 and increase by $2 per km.

Many tourists who would like to experience the luxury and glam of Las Vegas can get a limo. Even though limousines are not a typical public transport, you will be amazed by the number of limos which offer services in Las Vegas. A ride in a limousine starts from $50 per hour to $115 per hour according to the size and interior of the ride. You can take a limo just outside of the major hotels, or book a ride.

The RTC bus operates to and from the airport, available on Terminal 1 and 3. Trams are also available at these terminals and will take you to the centre.

The airport taxi service is regulated by the Nevada Taxicab Authority which is responsible for setting the fares. However, bare in mind that some taxis do not accept credit cards and that airport taxis charge an extra $2.00.

To get directly to your hotel, you can book a private Las Vegas airport transfer with us. Our door-to-door airport transfer service will bring you to your destination for a fixed price. The private taxi service we offer includes meet and greet at the arrivals gate, free cancelation, free updates and flight monitoring. The taxi fare from Las Vegas Airport to North Las Vegas is starting from 112 USD for two passengers.

Some of the other destinations in the US where we offer our services are: Atlantic City, Boston, Columbia, Detroit, Hawaii, New York, Miami, Palm Springs, San Diego, San Francisco, Savannah, Tampa, Washington and many more available here.